Captain Padraig Harrington has promised to get tattooed if Europe retain the Ryder Cup this weekend – but he won’t say where. The 2018 skipper Thomas Bjorn had the winning score of 17.7-10.5 inked on his backside after his team’s Paris triumph.

And Harrington will continue the tradition after a European victory at Whistling Straits.

“I am delighted that that’s all they ask for, but I’d have given up a lot more,” he said.

” I think it’s an unwritten rule, so it has come up, yes, in conversation.

“Maybe they didn’t ask. Maybe I offered and they felt that was enough. But definitely, yeah, it’s a given now in Europe. Captain has to get a tattoo.

“And I don’t have any other tattoos at this stage, so it would be a new experience for me.

“Where on the body? I don’t know. It depends… no, I can’t go that route. Depends how long it is.”

With no European fans allowed to travel to the USA, Harrington’s team launched a charm offensive today by wearing Wisconsin cheeseheads on the first tee and dressing in green and gold – the colours of local NFL team the Green Bay Packers.

“When we first went on the first tee, the fans didn’t know and they went wild,” said the Irishman. “Everybody embraced that.

“Look, it’s lighthearted. You want it that way in practice.

“It’s somewhat respectful of obviously the Green Bay Packers, and they were very much on board with this, so a bit of fun and we got a nice reception with it. That’s kind of what you want on the practice days.

“Obviously business starts on Friday, but at the moment the players are enjoying it and having a good time of it.”

Europe have won seven of the nine Ryder Cup competitions held since the turn of the millennium, but the hosts are the favourites for this one.

Coronavirus travel rules mean there will be even fewer people in the crowd cheering the European team on in Wisconsin.

Meanwhile, USA captain Steve Stricker is able to call on eight of the current top 10 ranked golfers in his side, though Harrington does have world number one Jon Rahm at his disposal. 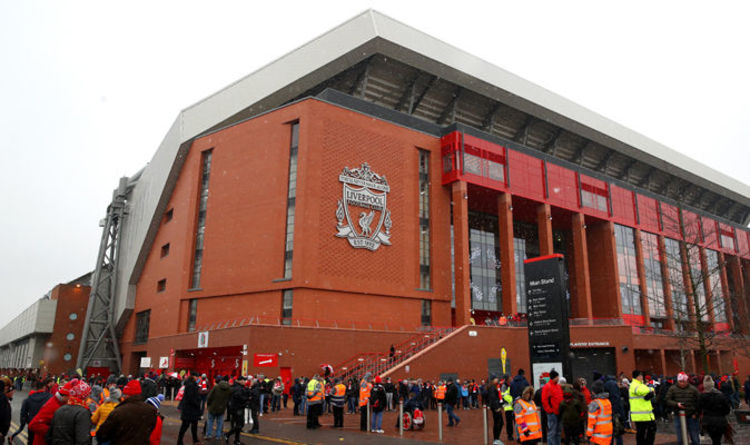 7.08pm BST19:08 38 min: Routledge wins a free-kick for Swansea near the touchline, drawing a foul from Michal Helik. Hourihane crosses the […] 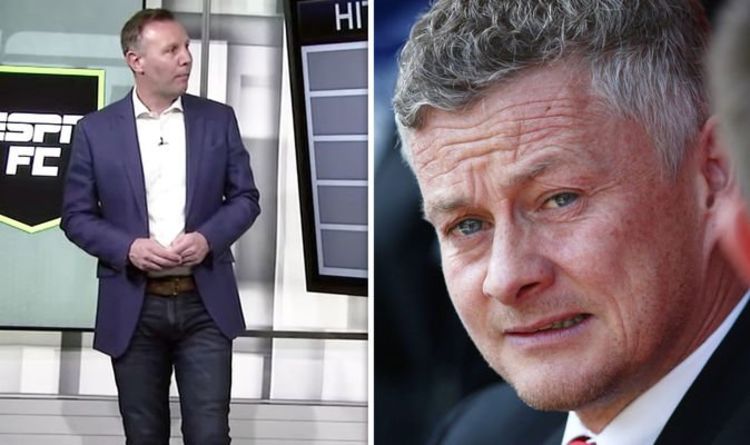 That is the opinion of former Chelsea and Celtic midfielder Craig Burley. Following the 4-0 loss to Everton on Sunday, Ole Gunnar […] 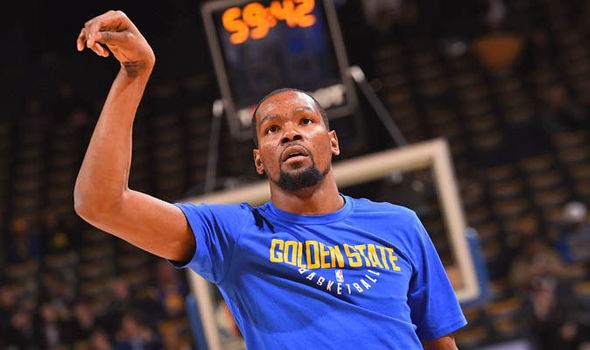 A thrilling match-up between the Lakers and the Warriors saw it go to overtime at the Staples Center, with the defending champions […]