The announcement of a new trilateral defence pact between the US, UK and Australia last week seemed to take everyone by surprise – not least France, left red-faced after a multibillion-dollar submarine contract with Australia was ripped up. But amid the fallout, the reaction of China – whose Indo-Pacific military build-up is widely assumed to be behind the new Aukus alliance – was strangely muted. In our cover story this week, Helen Davidson examines regional fears over China, Patrick Wintour dissects the Aukus alliance and Rana Mitter explains why it signals an emerging new global order.

The coming days see elections of note in two European nations large and small, and to quite different ends. In Germany, federal elections will determine chancellor Angela Merkel’s successor, potentially setting Europe’s economic powerhouse on a new political path. In tiny San Marino, a referendum could lead to abortion being decriminalised. We take the temperature in both countries, where opinions are sharply divided.

Whatever happened to Occupy Wall Street, the anti-capitalist movement that briefly threatened to rock the global economic system? Ten years on, the Observer’s Andrew Anthony met those behind the camps in New York’s Zuccotti Park.

There’s also the fascinating story of a charismatic Nigerian evangelical preacher and how he came to exert a hold over Christians in the small southern English city of Winchester.

Is the must-have fashion accessory for 2021 … a social conscience? asks Jess Cartner-Morley in our Opinion pages. Then, in the Culture section, don’t miss the interview with Lashana Lynch, star of the much anticipated new Bond movie No Time To Die.

Get the magazine delivered to your home. 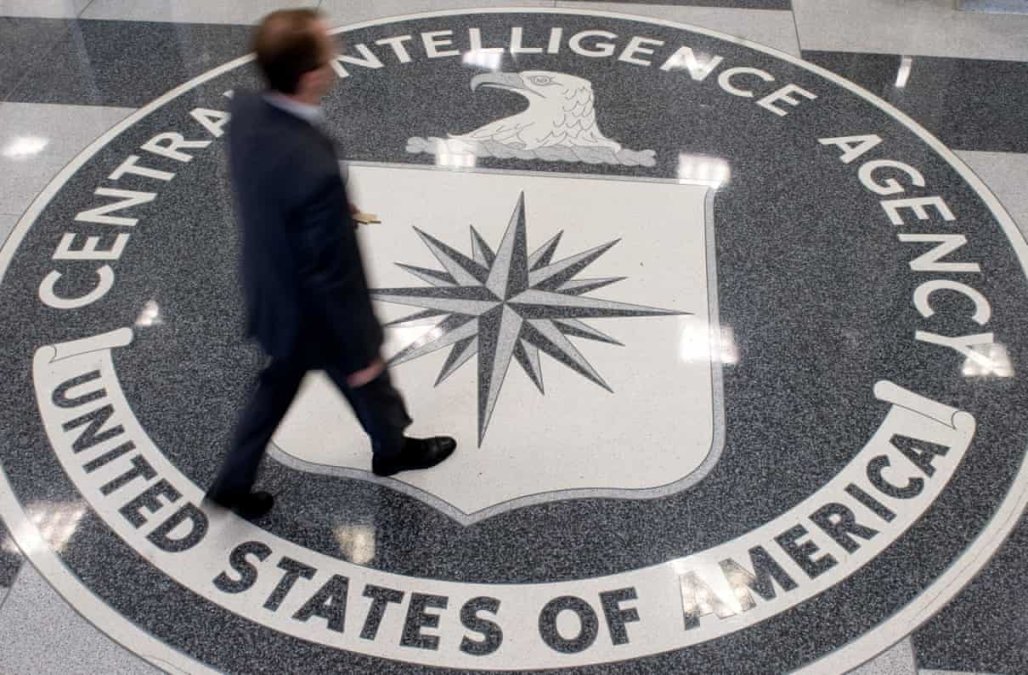 TEHRAN, Iran (AP) — Iran has executed a former employee of the defense ministry who was convicted of spying on behalf of […] 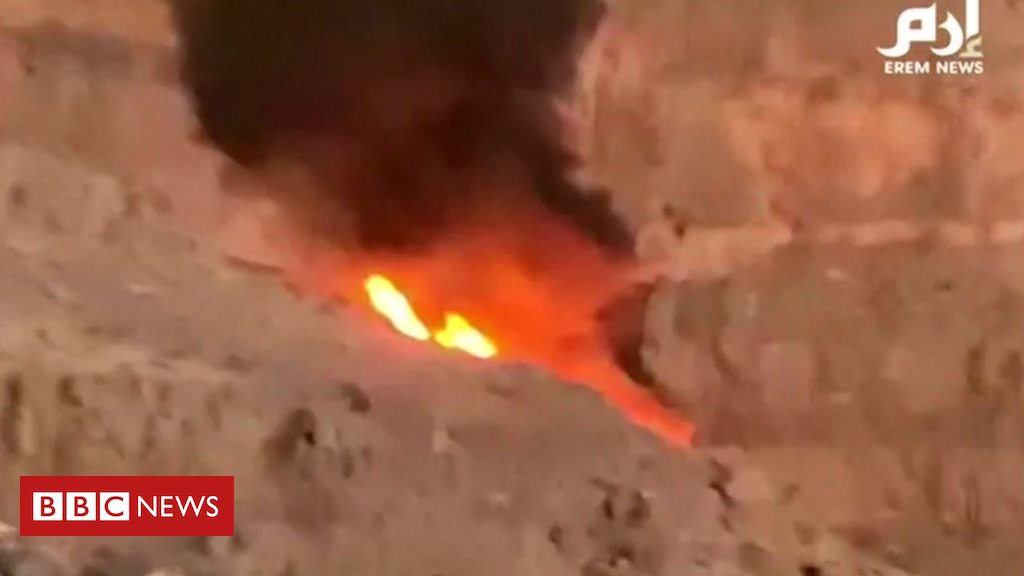 The US President confirmed on Twitter that he and his wife, Melania, have contracted COVID-19. He wrote: “We will begin our quarantine […]