While celebrating one of his four touchdowns, Aaron Jones lost a necklace he wears with a little black football containing some of the ashes of his late father.

That was just about the only thing that went wrong for Jones and the Green Bay Packers against the Detroit Lions.

Jones caught three of Aaron Rodgers’ four TD passes and rushed for a fourth score, and the Packers had a welcome return to normal, dominating the second half in a 35-17 win over the division rival Lions on Monday night.

The Packers, who got thumped 38-3 by the New Orleans Saints in Week 1, looked more like the team that went 13-3 in each of coach Matt LaFleur’s first two seasons. Green Bay (1-1) won their ninth straight home opener.

“I think that there’s, even more now than when I started playing, there’s so many overreactions that happen on a week-to-week basis,” Rodgers said. “So it’s nice to come out and have a good performance and get the trolls off our back for at least a week.”

Jones became the first Packers running back to catch three touchdown passes in a game since Andy Uram against the Chicago Cardinals in 1942. He had 17 carries for 67 yards and six catches for 48 yards.

As for the missing necklace, he was hopeful he’d see it again.

“I think the grounds crew is about to go out there and look right now,” Jones said. “But if there was any place to lose it, that’s where my dad would’ve wanted me to lose it, so I know he’s smiling.”

Rodgers went 22 of 27 for 255 yards and surpassed John Elway for 10th all-time in passing yards with 51,633. Rodgers has followed up each of the Packers’ last five regular-season losses by throwing four touchdown passes and no interceptions in his next game.

Detroit’s Jared Goff completed 13 of his first 14 passes but struggled the rest of the way as the Lions (0-2) blew a 17-14 halftime lead. Goff finished 26 of 36 for 246 yards. He connected on touchdown passes to Quintez Cephus and TJ Hockenson but also threw an interception and lost a fumble.

“We just kind of kept shooting ourselves in the foot there,” Goff said.

The Packers faced third-and-12 on their opening series of the second half when Rodgers threw a 50-yard completion to Davante Adams, who ended the night with eight catches for 121 yards.

Green Bay dominated the rest of the way.

“Sometimes, it just takes one play,” Rodgers said. “I think the throw over the top to Davante kind of got us going.”

Rodgers capped that drive with a 22-yard touchdown pass to Robert Tonyan. Detroit’s next series ended when Goff threw an incompletion on fourth-and-1 from the Green Bay 25.

Rodgers threw an 11-yard touchdown pass to Jones to extend the Packers’ lead to 28-17.

Green Bay’s Krys Barnes recovered Goff’s fumble at the Detroit 23 on the Lions’ next snap. Jones scored on a one-yard run and that was that. 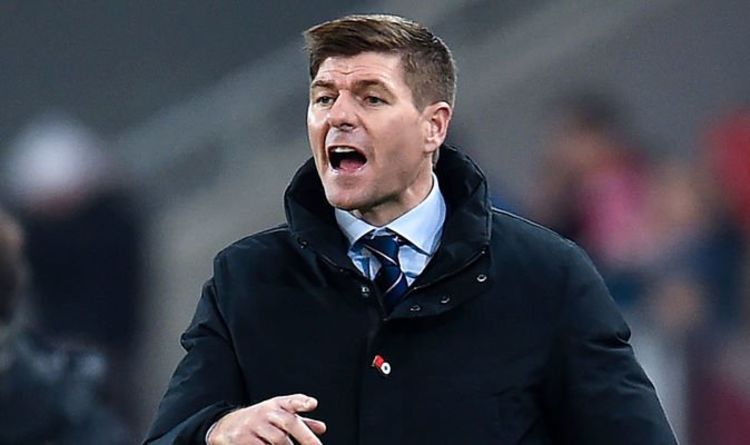 Rangers travel to Celtic on Sunday afternoon (midday kick off). Gerrard’s men must beat their arch-rivals to have any hope of challenging […]

LIVE: Bournemouth vs Leicester – Jamie Vardy gives Champions League-chasing Foxes the lead in must-win clash for Eddie Howe’s side at the […] 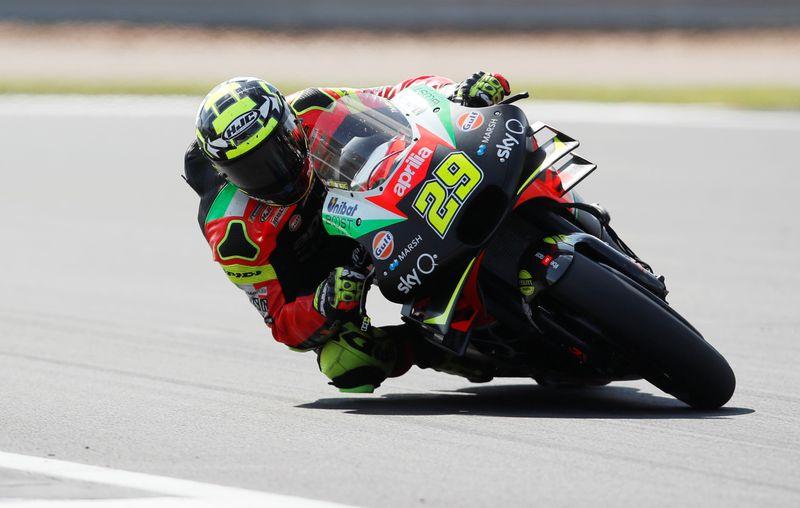 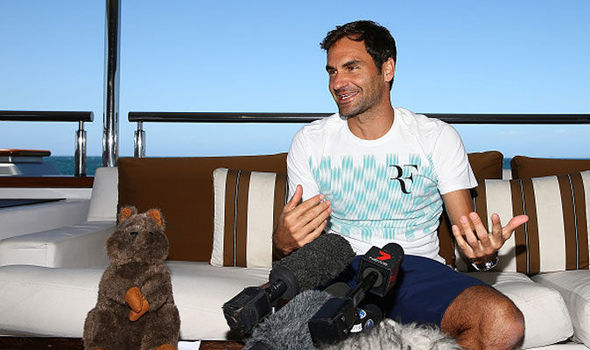 Federer touched down in Perth yesterday in anticipation of the Australian Open warm-up competition. The Swiss star enters the new season ranked […]