“After analysing and taking into consideration … the seriousness of the incidents (racist words and actions, throwing of objects, lighting of fireworks, blocked stairways), the Committee decided that the MLSZ would play its next two home matches in FIFA competitions without spectators, the second match being suspended for a probationary period of two years,” said FIFA in a statement.

ITV reporter Gabriel Clarke, who was at the Puskas Arena in Budapest, says he heard monkey chants directed at Raheem Sterling, as well as at substitute Jude Bellingham as he was preparing to come on, during England’s 4-0 victory earlier in September.

England’s players were also loudly booed as they took a knee before kick off, an ongoing gesture to protest racism.

READ: England’s footballers lost the Euro 2020 final. But they might yet win the culture war
Previously, Hungary had been ordered by UEFA, European football’s governing body, to play its next three home games behind closed doors after fans’ discriminatory behavior at Euro 2020, but this ban wasn’t yet implemented for the England game as World Cup qualifiers fall under FIFA’s jurisdiction.

England’s players also had cups and bottles thrown at them during each of the goal celebrations — with Declan Rice and Jack Grealish responding by pretending to drink out of them — while a flare was thrown onto the pitch as the team celebrated Harry Maguire’s goal.

After the game, England forward Marcus Rashford, who is currently out following shoulder surgery, took to social media in support of his teammates.

“FIFA’s position remains firm and resolute in rejecting any form of racism and violence as well as any other form of discrimination or abuse. FIFA takes a clear zero tolerance stance against such abhorrent behavior in football,” added the world governing body’s statement. 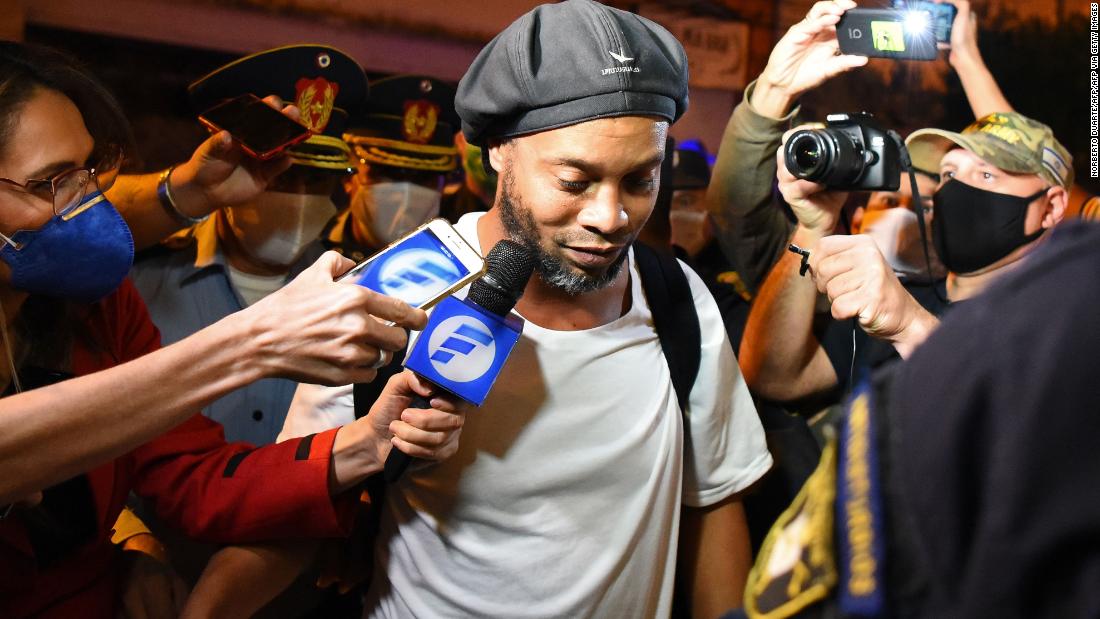 Along with his brother Robert, the former Barcelona forward was arrested by Paraguay’s national police on March 4. The prosecutor’s office said […] 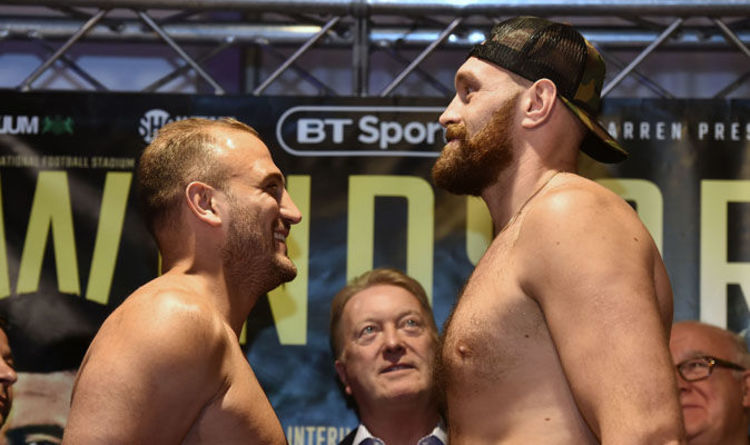 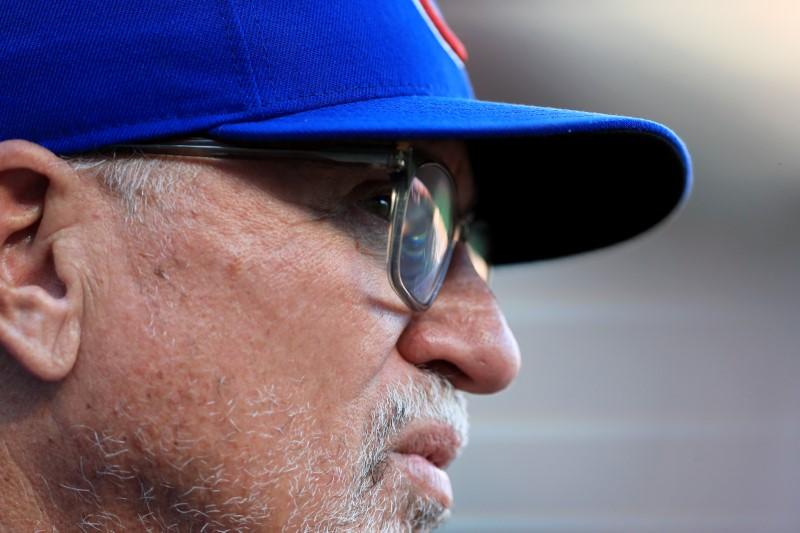 In the final season of his five-year contract, Chicago manager Joe Maddon said he expects to be with the Cubs “for a […] 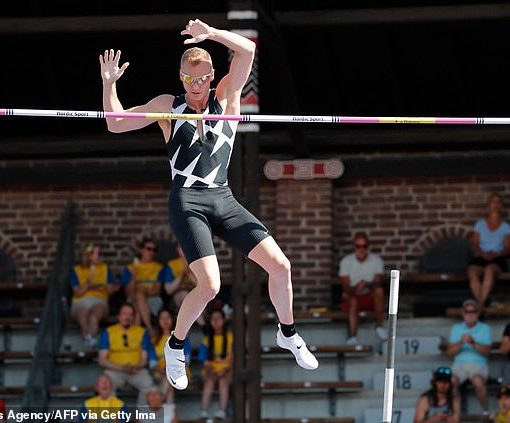