A Facebook logo is displayed on a smartphone in this illustration taken January 6, 2020. REUTERS/Dado Ruvic/Illustration//File Photo/File Photo

Sept 21 (Reuters) – Facebook Inc’s (FB.O) independent Oversight Board said on Tuesday it has asked the social networking giant to provide clarity on the system it uses to review content decisions relating to some high-profile users.

The board’s inquiry follows a Wall Street Journal report last week that Facebook exempts high-profile users from some or all of its rules, raising questions about its enforcement decisions against harmful content.

A Facebook spokesperson confirmed the company will brief the board about the system known internally as “cross-check” over the coming days.

The cross-check system includes millions of accounts, some of which are “whitelisted,” meaning they are immune from Facebook’s enforcement decisions, the Journal reported.

The Oversight Board said Tuesday it previously asked Facebook to explain how the cross-check system works and share its criteria for adding pages and accounts to the program. The board said Facebook did not provide its criteria.

Facebook created the Oversight Board last year as part of an effort to address criticism over how it handles problematic content. The social media company committed $130 million in a trust to fund the board, which is able to make final decisions on whether individual pieces of content can remain on the site.

Reporting by Uday Sampath in Bengaluru and Sheila Dang in Dallas; Editing by Shounak Dasgupta and Nick Zieminski 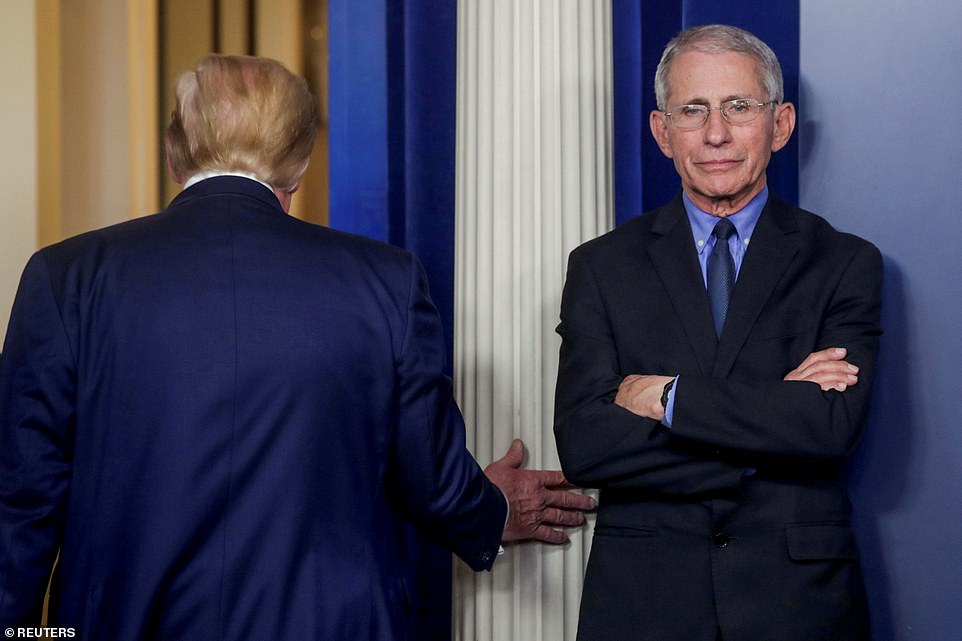 A superspreader event at a Hong Kong fitness center highlights the risk of Covid-19 transmission in confined spaces with poor ventilation, according […] 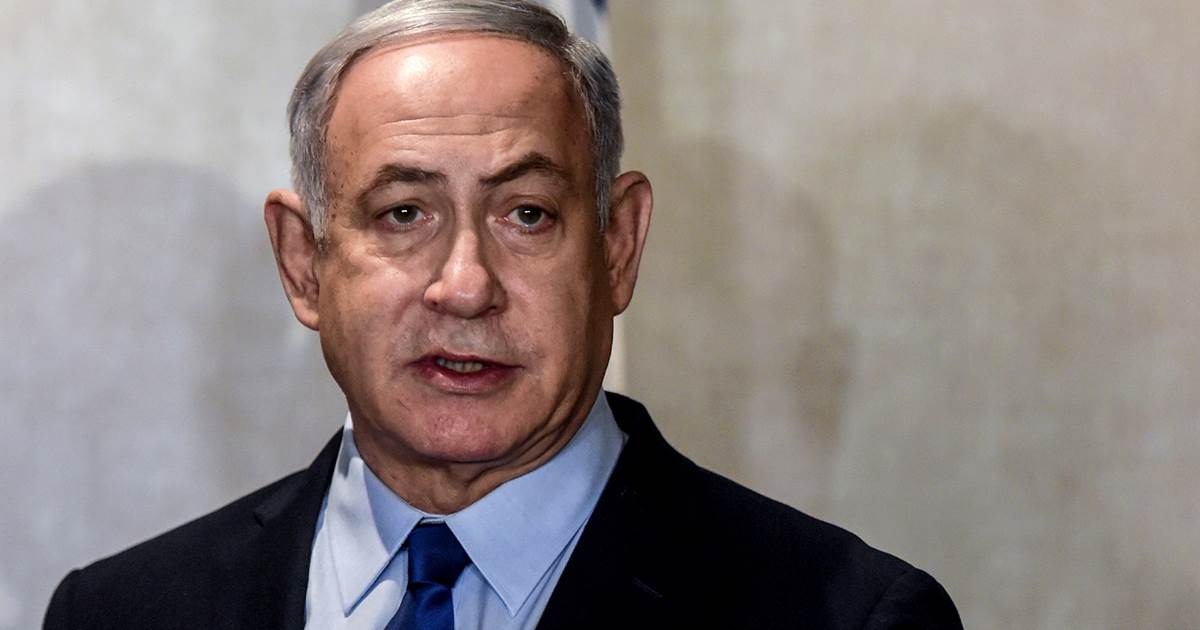