A New Orleans man was arrested for allegedly threatening to shoot the city’s mayor over uncollected trash in the wake of Hurricane Ida.

Daniel P. Jenkins, 59, called cops from a New York City telephone number Sunday evening and told the operator he planned to go to Mayor LaToya Cantrell’s office on Monday and shoot her if his trash wasn’t picked up or got answers as to when it would, NOLA.com reported.

Cops then responded to Jenkins’ home in New Orleans’ Gentilly section, where he admitted to having just called 911.

Jenkins admitted he was fed up with being charged by the city’s Sewerage & Water Board without being serviced, officers wrote in court documents obtained by the outlet.

Jenkins also confessed to telling a police operator he wanted to shoot someone, but didn’t specify his target during an interview with investigators, cops wrote in a sworn statement filed in criminal court.

A New Orleans police spokesperson confirmed to The Post Jenkins was arrested Sunday on a charge of terrorizing in connection to the incident. No additional information was immediately provided.

Jenkins remained jailed Monday afternoon at a New Orleans jail, online records show. He was set to appear for a bail hearing later in the day, NOLA.com reported.

“Mardi Gras cleanup is not new to us,” Cantrell said. “Because of that, it has provided us with at least some foundation to stand on to collectively as a city to respond to what we know the needs are. This is how we will solve this problem immediately. Also, be assured I am looking at solving this problem for the long-haul.”

Several city residents said at a City Council committee Friday that their trash hadn’t been picked up for nearly three weeks after the Category 4 storm blamed for more than two dozen deaths struck Louisiana. Cantrell’s administration has blamed the issue on labor shortages worsened by the COVID-19 pandemic followed by the hurricane.

Jenkins allegedly made the threat as trash-hauling contractor Metro Service Group has struggled to pick up garbage for months in areas including Gentilly, New Orleans East, and others near the French Quarter, NOLA.com reported.

The company subcontracted another firm but is still grappling with delays in many locations after Hurricane Ida, according to the website.

Meanwhile, roughly 100 people took part in the “New Orleans Trash Parade” on Saturday, marching to City Hall while demanding their rubbish gets removed as soon as possible, NOLA.com reported.

The march came after Cantrell invited residents to drop off their own household trash at a depot, according to the website.

State law reportedly defines terrorizing – a felony charge punishable by up to 15 years in prison – as the “intentional communication” of information that a crime of violence is imminent or in progress with the intent of causing the public to be in fear of their safety.

Two people are dead after a man apparently jumped from a Yonkers, New York, building Monday in an apparent suicide and struck […] 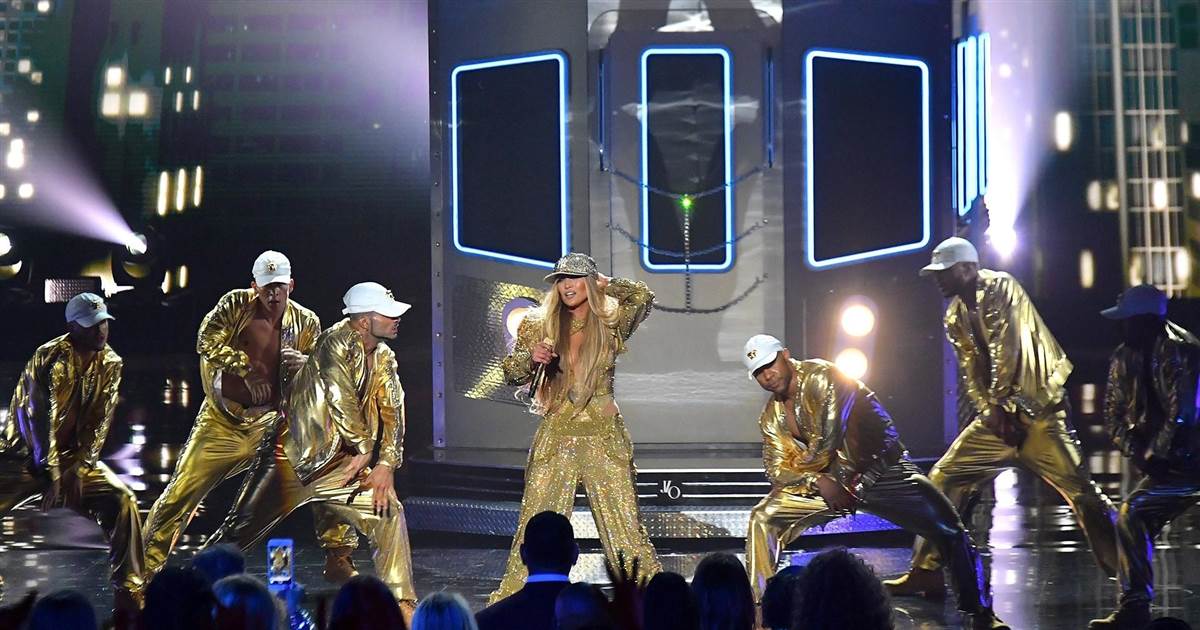 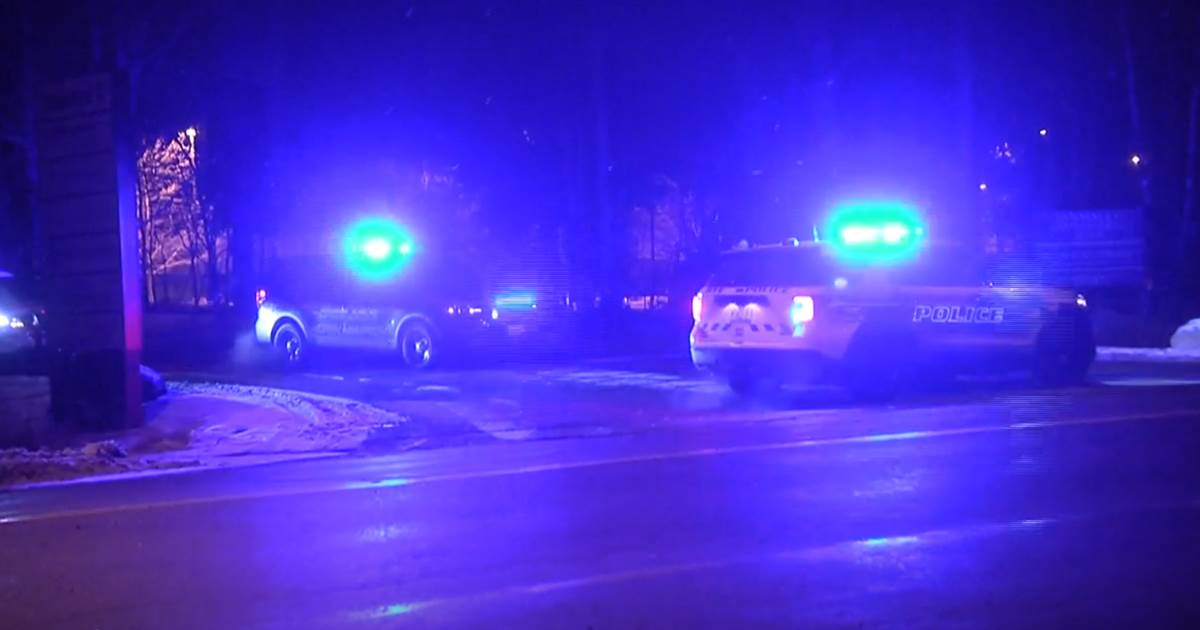 A 20-year-old man will be arraigned Monday on a murder charge after a woman was found dead at Timberland’s headquarters in Stratham, […] 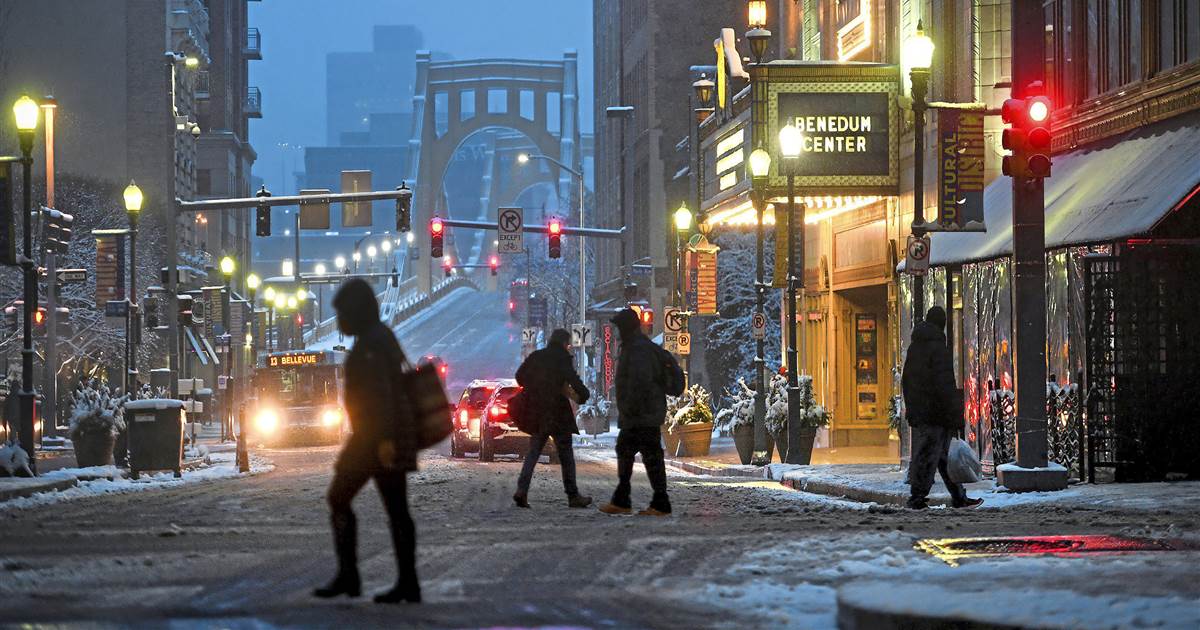