WASHINGTON — The Biden administration will prioritize all single adult Haitians and some Haitian families for deportation, after more than 15,000 mostly Haitian migrants converged on a border bridge in Del Rio, Texas, say two senior Department of Homeland Security officials.

Unaccompanied children and some families will be allowed to stay in the U.S. and given dates for asylum hearings, the senior Homeland Security officials said. Thousands of others will be deported to Haiti, including families who do not claim asylum and all single adults.

Homeland Security Secretary Alejandro Mayorkas traveled to Del Rio on Monday, speaking to media near the bridge, where thousands of Haitians remain. The Border Patrol moved 3,300 migrants out from under the bridge on Sunday, and Mayorkas said thousands more had been moved on Monday. Mayorkas said there were now 600 federal agents, officers and personnel detailed to handle the migrants in Del Rio.

Mayorkas blamed the sudden influx on misinformation about the Biden administration’s policy of Temporary Protective Status that allowed Haitians already in the U.S. prior to July 29 to stay for a temporary but undefined period of time. He said many falsely believed if they arrived now, they would also be allowed to stay.

Mayorkas said DHS is “very concerned” that Haitians “are receiving false information that the border is open or Temporary Protective Status is available,” Mayorkas said.

“I want to make sure that it is known that this is not the way to come to the United States,” he said. “That is false information.”

Many of the newly arrived migrants have not seen Haiti since they fled to Latin American countries after the 2010 earthquake or other natural or political crises.

Immigration and Customs Enforcement will begin flying six to eight deportation flights per day starting Tuesday, the officials said. There were three deportation flights Sunday. Homeland Security Secretary Alejandro Mayorkas will visit Del Rio on Monday for a briefing and meet with state and local officials.

Over the weekend, Customs and Border Protection closed the Del Rio International Bridge, diverting traffic to nearby Eagle Pass, Texas, and with the number of agents in the area surging to 400. Texas state troopers began blocking migrants from crossing over the Rio Grande to prevent them congregating under the bridge.

The senior Homeland Security officials said multiple women went into labor among the throngs packed under the bridge, but all babies were delivered safe and healthy.

Typically, ICE tests all migrants for Covid-19 before deporting them, even taking migrants off the flights and placing them in quarantine. But in a rush to cut the size of the crowd as fast as possible, the Haitian deportees are not being tested before deportation, the officials said.

Though deportees were not tested, they were screened for symptoms. A Homeland Security spokeswoman said of the three flights that left Sunday, “All passengers were medically screened prior to boarding the flights. Additionally, migrants and staff were provided with and required to wear personal protective equipment (PPE) (i.e., masks) prior to, and during, the flight, and to be cleared for travel were required to have a temperature of less than 100.4 degrees and to not exhibit Covid-related symptoms.”

The spokeswoman did not comment on who would be prioritized for deportation. 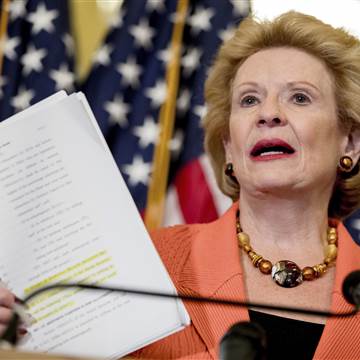 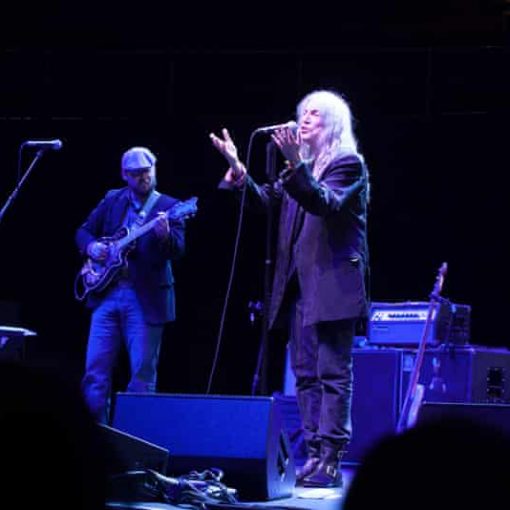