Police were notified of the crash in the 4000 blocks of Tejas and Dakota trails around 10:53 a.m. (11:53 am ET) and on arrival found one pilot who had ejected from the military training jet caught in power lines, Lake Worth Police Chief JT Manoushagian said during a Sunday afternoon news conference. Another pilot also ejected from the training jet and was found in a neighborhood nearby.

The two pilots were taken to a local hospital for treatment, the fire department said. Manoushagian said it was unclear what the model of the jet was or the training exercise the pilots had been practicing.

None of the homes involved in the crash took a direct hit, said Fire Chief Ryan Arthur. A little bit of damage occurred to the areas around the homes, he said.

“This incident could’ve been much worse knowing that this plane went down in a residential area here in Lake Worth,” Arthur said.

Three people in the homes were treated and released at the scene, according to a release from Fort Worth Fire Department Public Information Officer Kristen O’Hare.

All fires have been extinguished at this time. Fire, police and other public safety agencies remain on the scene.

Lake Worth is about 8 miles northwest of Fort Worth.

CNN has reached out to Naval Air Station Joint Reserve Fort Worth, but has yet to hear back. 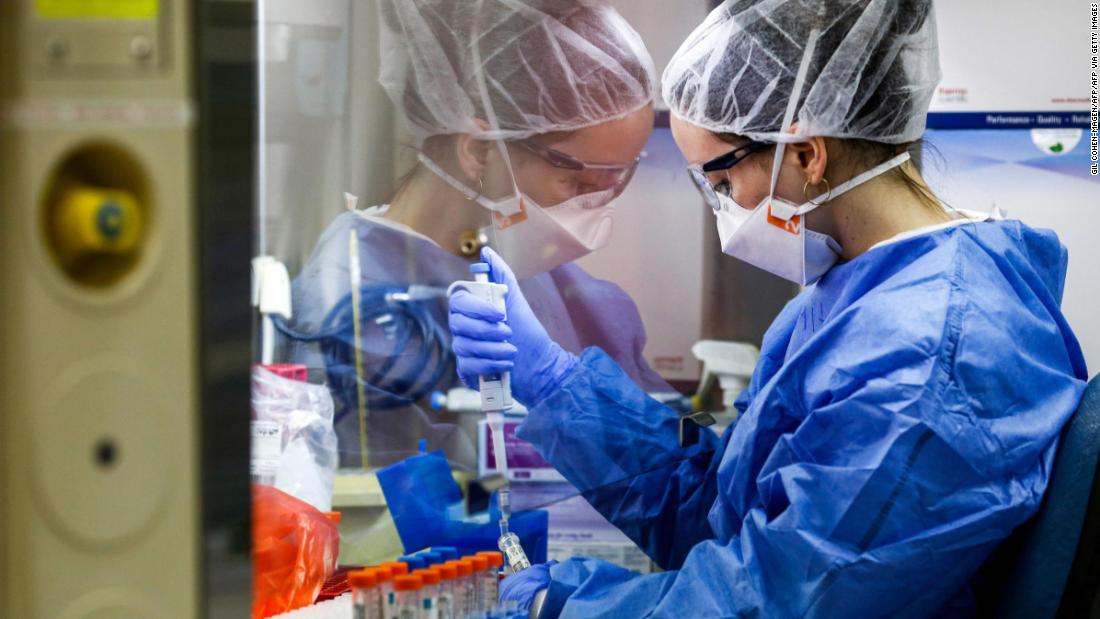 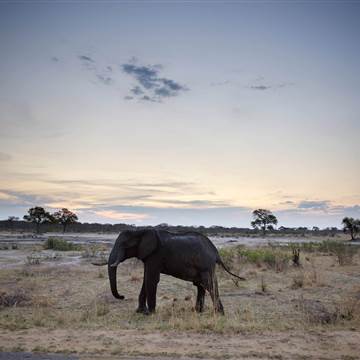 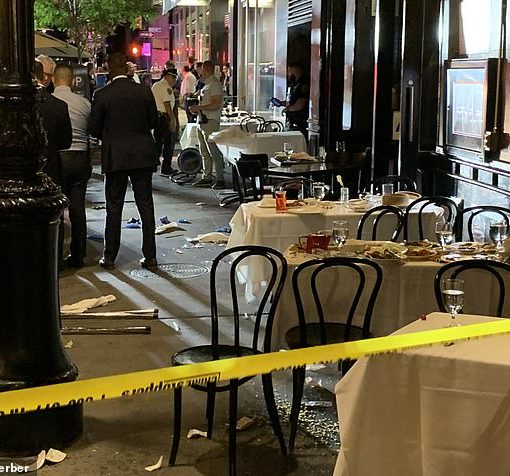 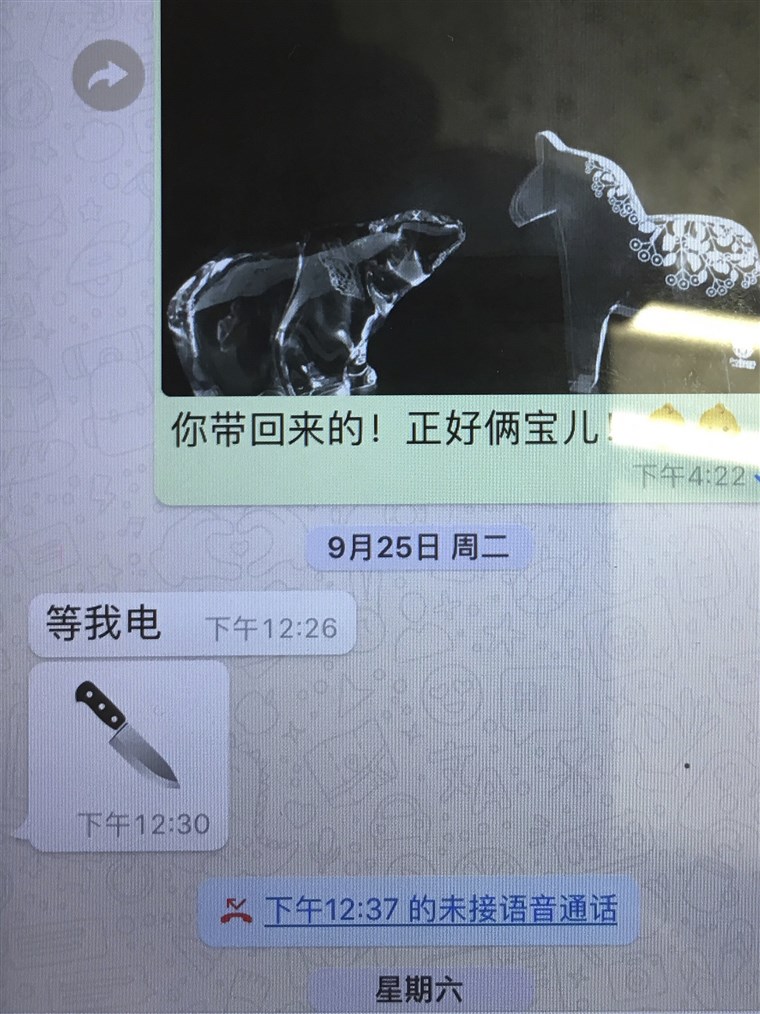