SpaceX’s amateur astronauts safely splashed down in the Atlantic Ocean off the coast of Florida on Saturday.

A rousing round of applause was heard from the control room as Inspiration4 parachutes were launched to slow down the Dragon capsule at 7:04 p.m., a live feed of the landing showed.

Three minutes later, the ship gently hit the waters near Cape Canaveral at a slowed-down speed of 15 miles per hour, SpaceX commenters said.

Boats rushed to the capsule to inspect the ship and hoist it onto a recovery vessel.

“On behalf of Space X, welcome home to planet Earth,” a dispatcher said to the crew on the live stream.

“Your mission has shown the world that space is for all of us, and that everyday people can make extraordinary impacts on the world around them.”

The amateur astronauts — Jared Isaacman, Hayley Arceneaux, Chris Sembroski and Dr. Sian Proctor — have been training for months. The flight crew was announced in March.

Isaacman, 38, an accomplished jet pilot, commanded the mission after reportedly paying $200 million for the privilege.

The billionaire donated two of the seats on the mission. The other went to Sembroski, who won a sweepstakes that raised $113 million in St. Jude donations. 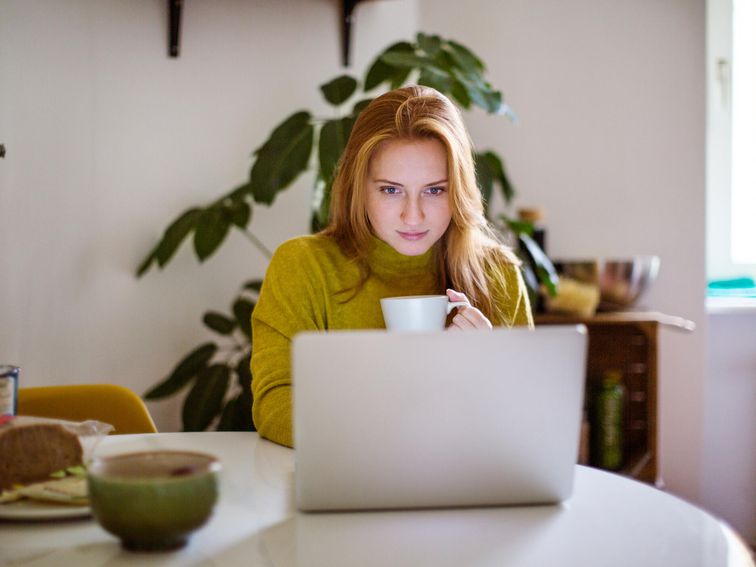 Zoho’s project manager is one of 11 tools included in the free Remotely suite. Zoho As businesses look to reduce coronavirus risks […]

A screenshot of theOnePlus 6T lockscreen featuring the in-display fingerprint reader, as confirmed by OnePlus. OnePlus OnePlus’ second flagship phone of the […] 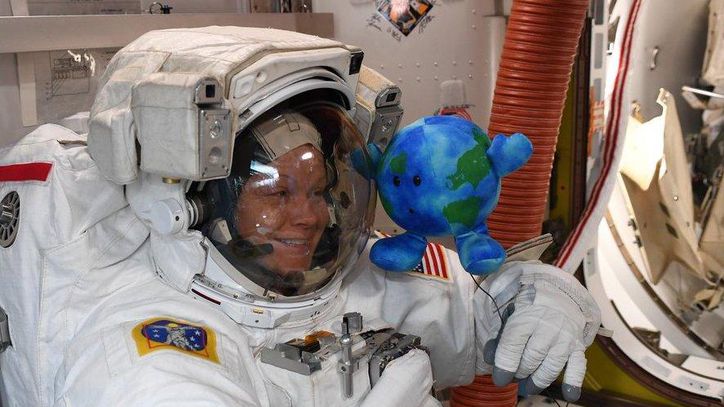 NASA astronaut Anne McClain tries on her spacesuit along with a little Earth plushie that arrived on the SpaceX Crew Dragon. NASA […]

Apple Apple’s Macs are about to get an upgrade. On Oct. 18, Apple is expected to announce its next generation of computers, […]