Don’t be fooled by its colorful palette. The spotted lanternfly may merit a photo or two, but states across the eastern US are begging residents to bludgeon the bugs instead.

“If you see a spotted lanternfly, squish it, dispose of it, and report it to us,” the New York City Department of Parks and Recreation tweeted Tuesday.

The Pennsylvania Department of Agriculture similarly told people to “Kill it! Squash it, smash it… just get rid of it.” Maryland wants the creatures turned into its department of agriculture “Dead or Alive.”

While calls for mass insect murder may seem unnecessarily vicious, they’re critical to stopping the spotted lanternflies’ spread, according to Julie Urban, an entomologist at Pennsylvania State University.

“If you don’t feel comfortably violently killing it, stick it in a container or plastic bag and throw it in the freezer,” Urban told Insider. “Otherwise you might transport it.”

Adult lanternflies hitchhike on clothing and in cars, and large masses of their eggs can be found on any smooth surface, including trees, buildings, and shipping containers.

While they’re not harmful to people – these insects don’t sting or bite – spotted lanternflies are a pernicious invasive species that prey on 70 different species of trees and plants, and can spell doom for grape vineyards and apple orchards.

But about seven years ago, they hitched a ride across the Pacific Ocean in shipping containers. The pests likely made their way to North America on slabs of cut marble, Frank Hale, a horticulturalist at the University of Tennessee, told Insider.

“The eggs remain dormant over the winter until they hatch out in the spring,” Hale said, adding that the rows of eggs look like smears of dried mud.

People in Berks County, Pennsylvania, noticed the first spotted lanternflies ever found in the US in 2014.

As of July, residents in New Jersey, New York, Maryland, Delaware, Virginia, Connecticut, Ohio, and Indiana have reported seeing lanternflies, Hale reported in The Conversation. Last month, the pests sparked a federal investigation in Kansas when a boy displayed a lanternfly carcass at the state fair’s insect exhibition.

The insects are particularly active in late summer, which could explain why New Yorkers and folks in New Jersey have been seeing and stomping droves of lanternflies over the last few weeks.

Between July and December every year, lanternfly nymphs mature into adults, which not only spread out to feed but also immediately lay eggs that will become the next year’s brood.

Adult spotted lanternflies, known as Lycorma delicatula, are sap eaters. They pierce the bark of trees and vines with their straw-like mouth, called a proboscis, and suck out the nutritious sap inside.

But the removal of all those nutrients can stress out the plant, Hale said, especially if a single tree gets overwhelmed by a multitude of lanternflies.

“The trees use that energy to eventually make new leaves in the spring,” he said. “If the plant doesn’t store enough nutrients over the winter, then it could die.”

Grapes, apples, and hardwood trees are particularly vulnerable to lanternflies.

What’s more, the pests release a sticky residue known as “honeydew” onto bark and leaves when they feed. The coating can promote the growth of fungus or black mold, and block out the sunlight plants need to survive.

Urban said she’s heard of people using flamethrowers or salt pellet guns to exterminate a spotted lanternfly infestation. But her group at Penn State is working with the US Department of Agriculture to develop more effective ways of targeting the invasive species.

“It’s not one silver bullet,” she said.

The most promising ways of killing the pests “involve their natural enemies,” she added.

Urban’s group is looking into using two types of parasitic wasps – one that targets lanternfly eggs and another that attacks nymphs – to bring the pests under control.

Insecticides and pesticides are also useful, she said, though these methods can cause harm to other insects like butterflies and bees.

Hale said he thinks it’s too late to eradicate the lanternflies from the US, but a combination of insecticides and other biological controls could stop their future movement westward and north into Canada.

“They could spread across the continent if we don’t do enough,” he said, adding, “We’re probably always going to have them in North America.” 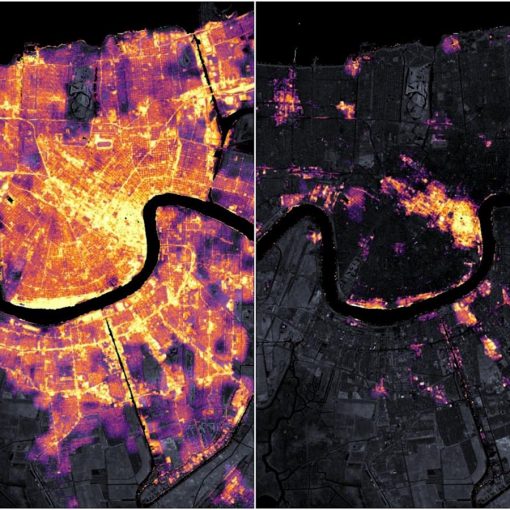 A destroyed building in LaPlace, Louisiana, August 30, 2021. Alan Chin for Insider After devastating the Louisiana coast, the remnants of Hurricane […] 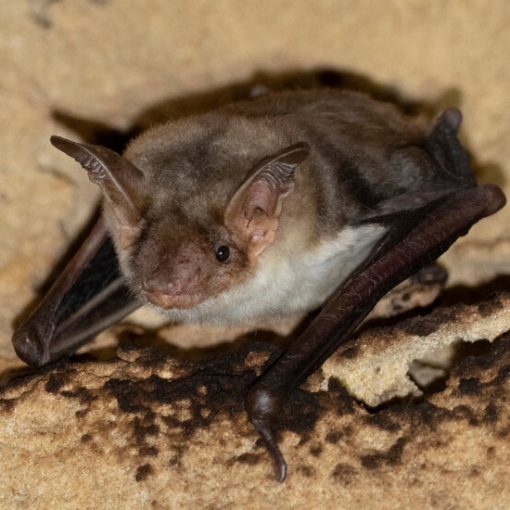 To scare off potential predators, some animals display the traits of more deadly creatures. A scarlet kingsnake, for example, wears a red, […] 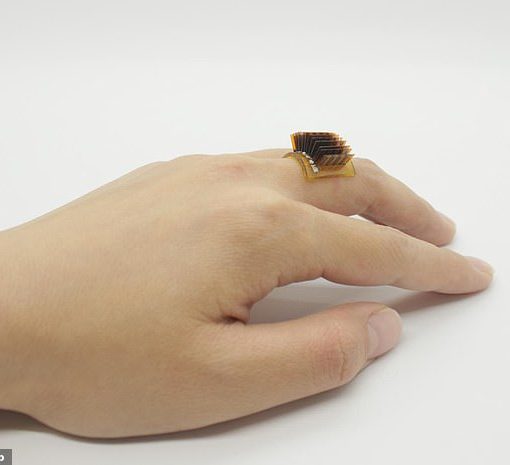 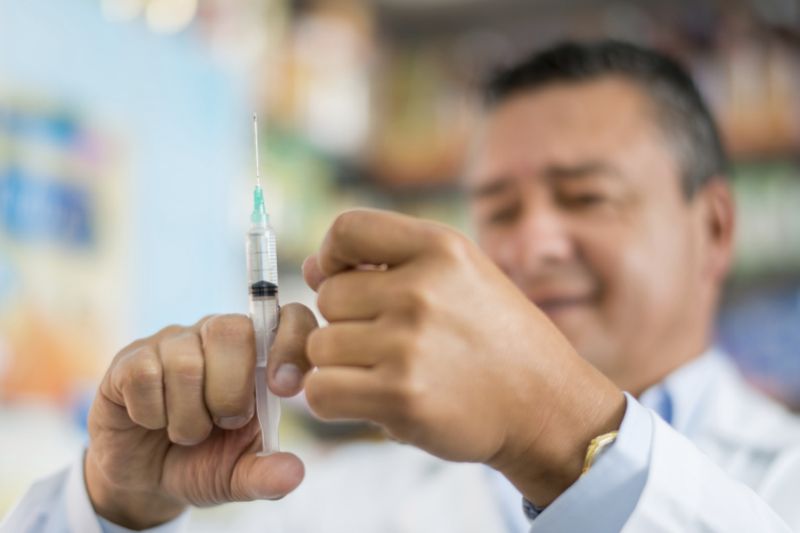 The best tool against yellow fever is the vaccine, which has been around since 1938. More The yellow fever virus lurked deep […]