The crew of the SpaceX Inspiration4 mission, which departed Earth on Wednesday, has spent a full day in space, sleeping, eating and, strangely, even betting on sports matches. But besides a teaser video of the transparent cupola outfitted on the Crew Dragon’s nose, we haven’t seen too much from inside the cramped confines their temporary orbital home.

Thankfully, images from the crew’s first day in orbit have arrived to give us a glimpse of life in the Dragon.

The images, posted to the Inspiration4 twitter account on Thursday evening, show the crew members making full use of the cupola, with mission specialist Chris Sembroski keenly focusing his camera from within the cupola and medical officer Hayley Arceneaux seemingly floating upward toward the Earth.

Not sure how these photos are free of happy tears, to be honest. I feel like I would be bawling my eyes out floating around in the cupola.

The mission, the first to feature a crew composed entirely of private citizens, was bankrolled by billionaire businessman Jared Isaacman, also features Sian Proctor, geology professor and the fourth African American woman in space, who serves as the mission pilot.

The Crew Dragon orbits the Earth at an altitude of around 364 miles (585 kilometers), which is the furthest humans have traveled since the STS-103 flight of the Space Shuttle in 1999. The team will be exposed to higher levels of radiation than the astronauts stationed in the International Space Station or China’s Tiangong space station and their health is being constantly monitored so scientists and researchers can learn more about the effects of spaceflight on “ordinary” humans (rather than those superhuman astronauts).

You can expect to see plenty more from “ordinary citizens” in the future, too. In January 2022, SpaceX plans to send four people to the International Space Station in collaboration with Axiom Space, and Tom Cruise is scheduled to fly to the station for a movie project some time next year. 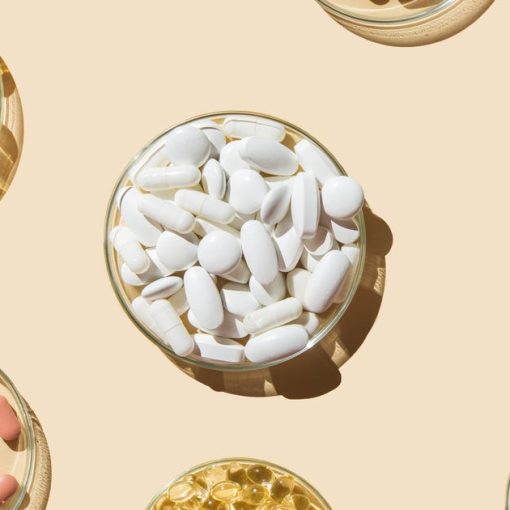 Our vitamin needs evolve throughout our lives, from the period of rapid growth in childhood to the point when our bodies stop […] 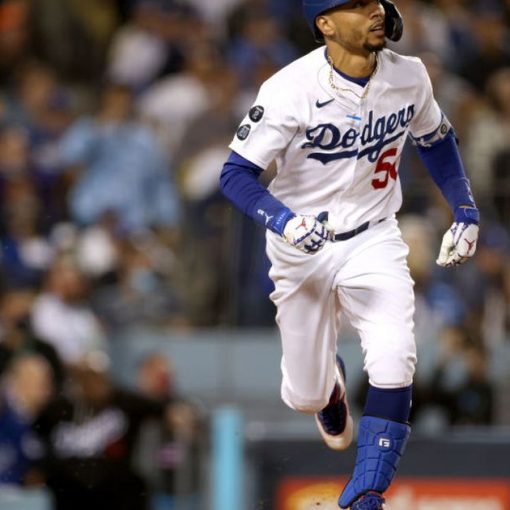 This is it. One game to decide whether the Giants or the Dodgers will meet the Braves in the NL championship series. […] 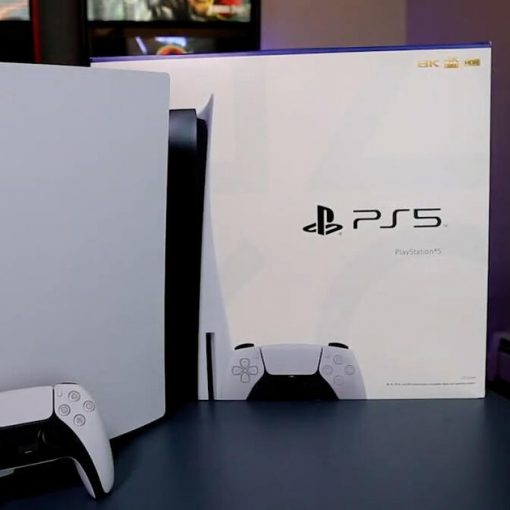 Good luck to everyone waiting in line.  James Phelan/CNET Update: Another queue started at PlayStation Direct. This should be for everyone. Head […] 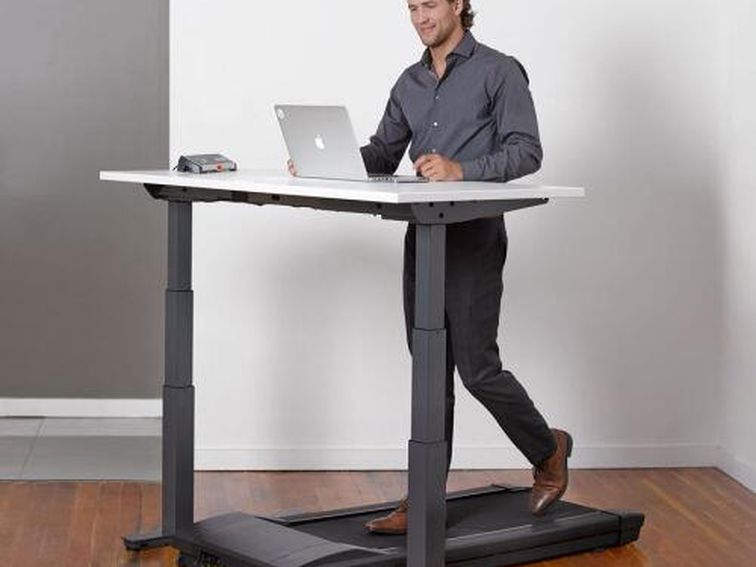 LifeSpan I love the idea of combining fitness with mundane office activities, which is why I’ve been known to sit on those […]