The application follows repeated trading freezes of the bonds in recent days by the Shanghai and Shenzhen stock exchanges due to volatile trade.

With total liabilities of more than $300 billion, Evergrande is scrambling to raise funds as it teeters between a messy meltdown with far-reaching impacts, a managed collapse or a government bailout. read more

Hengda received notice on Sept. 15 from rating agency China Chengxin International (CCXI) that the bonds’ ratings had been downgraded to A from AA, and that both the bonds’ ratings and its issuer rating were put on a watch list for further downgrades, it said in a stock exchange filing.

Hengda applied to suspend trade of its onshore corporate bonds for one day, it said. On the resumption of trade on Sept. 17, its Shanghai and Shenzhen exchange-traded bonds will only be traded through negotiated transactions.

A bond trader, who declined to be identified, said that the changes in the trading mechanism were likely aimed at limiting participation and curbing volatility.

“Many companies would adjust the trading mechanism of their bonds ahead of default,” he said.

The company’s January 2023 Shenzhen-traded bond was last quoted at 24.99 yuan on Wednesday, and its Shanghai-traded May 2023 bond traded at 30 yuan.

James Shi, distressed debt analyst at credit analytics provider Reorg, said that an Evergrande default has been largely priced into the market, and that a recovery ratio will likely be low in the case of an expected restructuring.

“The market is pretty certain Evergrande will default,” Shi said. A very low recovery ratio would be due partly to deep losses at many of Evergrande’s non-core businesses, making them hard to liquidate, he said.

A report by CreditSights this week said the probability of liquidation was low if Evergrande defaults.

A Shanghai-based vulture bond fund manager, who specialises in junk-rated bonds, said if Evergrande’s bonds fell below 20 cents on the dollar, the valuation would be attractive for patient investors as a restructuring may take several years.

In the offshore market, Evergrande’s 8.75% June 2025 dollar bond was trading at 29.375 cents on Thursday morning, up about 4 cents from lows on Wednesday, according to financial data provider Duration Finance.

Worries over possible contagion from Evergrande’s debt crisis have spilled over to other Chinese high-yield issuers. An index of Chinese high-yield dollar debt (.MERACYC) fell to 374.646 on Thursday morning, its lowest level since April 14, 2020.

CCXI’s downgrade of the developer was its second this month. A downgrade of Evergrande and its onshore bonds to AA from AAA on Sept. 2 resulted in the bonds being made ineligible for pledged repo trading. read more 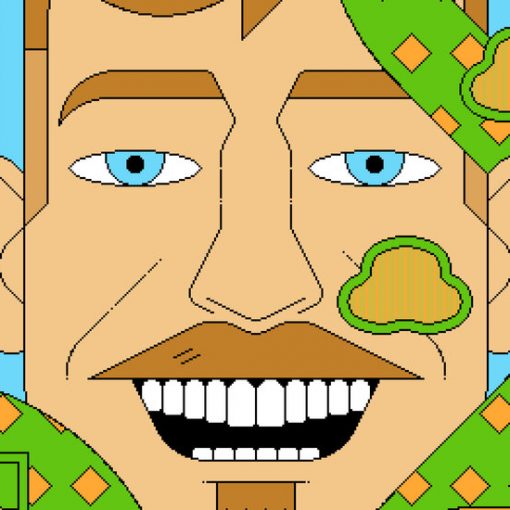 Mr. Donaldson declined to be interviewed. A representative for him declined to address the working conditions at his companies but said of […] 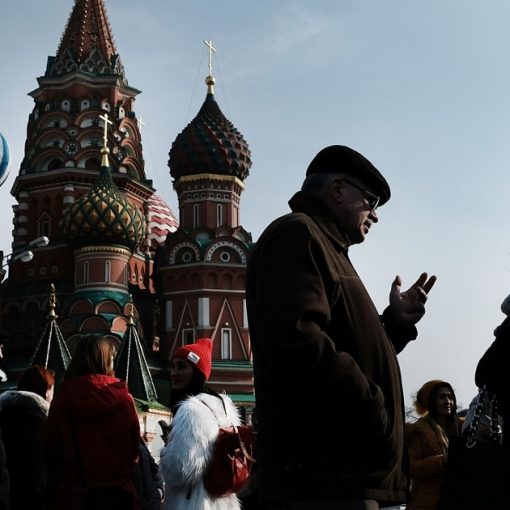 MOSCOW — Russia is in the midst of the largest crackdown on the free press and political dissent since the Soviet era.  […]

Many Microsoft Teams core services are down tonight, with thousands of report online regarding problems with using the popular communications platform. Issues using […] 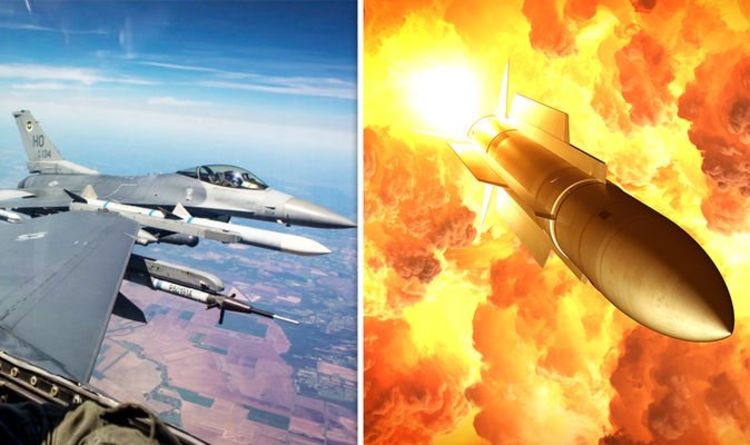