The most detailed telescope photographs yet of the asteroid Kleopatra — named after the ancient Egyptian queen — clearly show its weird “dog-bone” shape, and astronomers say their studies of it could yield clues about the solar system.

The latest observations of the asteroid, more than 125 million miles from Earth in the main asteroid belt between Mars and Jupiter, have allowed scientists to more accurately measure Kleopatra’s unusual shape and mass — and it’s turned out to be about a third lighter than expected, which gives clues to its composition and formation.

“Asteroids are not inert bodies but complex mini-geological worlds,” said Franck Marchis, a senior planetary astronomer at the SETI Institute in California and the lead author of a new study of Kleopatra published this month in the journal Astronomy and Astrophysics. “Kleopatra and other weird asteroids are natural laboratories to challenge our knowledge of the solar system and make us think outside the box.”

Kleopatra was discovered in 1880 and draws its name from the original spelling of Cleopatra in the Greek alphabet. It’s relatively large for an asteroid and was observed by Earth-based telescopes for decades to determine its orbit around the sun. Its peculiar shape was only confirmed by radar about 10 years ago.

The latest photographs from the European Southern Observatory’s powerful Very Large Telescope in northern Chile provide more detail of its strange shape — with two large lobes connected by a thick “neck,” so that it distinctly resembles a bone.

Kleopatra is roughly 160 miles end to end — about the size of New Jersey — and weighs more than 3,300 trillion tons. It rotates roughly every five hours, and astronomers predict if it rotated much faster its lobes might spin apart.

Marchis said Kleopatra’s unusual shape is a clue to its composition. “It’s probably a loosely bound asteroid, made of rubble of iron material,” he said in an email.

The researchers think it may have formed from the debris of an impact between larger asteroids that took place billions of years ago.

A team led by Marchis announced in 2008 that their observations showed Kleopatra also has two small moons, each a few miles across, which they dubbed AlexHelios and CleoSelene after two of the Egyptian queens’ children.

It’s not unusual for asteroids to have moons, or to form “binary systems” where two asteroids orbit each other. At least 15 asteroids in the main belt are known to have moons, and more than 400 orbiting pairs of asteroids have been found, Marchis said.

The latest observations have allowed astronomers to make detailed measurements of the orbits of the moons around Kleopatra, he said, which suggest they are ancient conglomerations of rubble spun off from the main asteroid — in other words, Kleopatra may have “given birth” to its children. 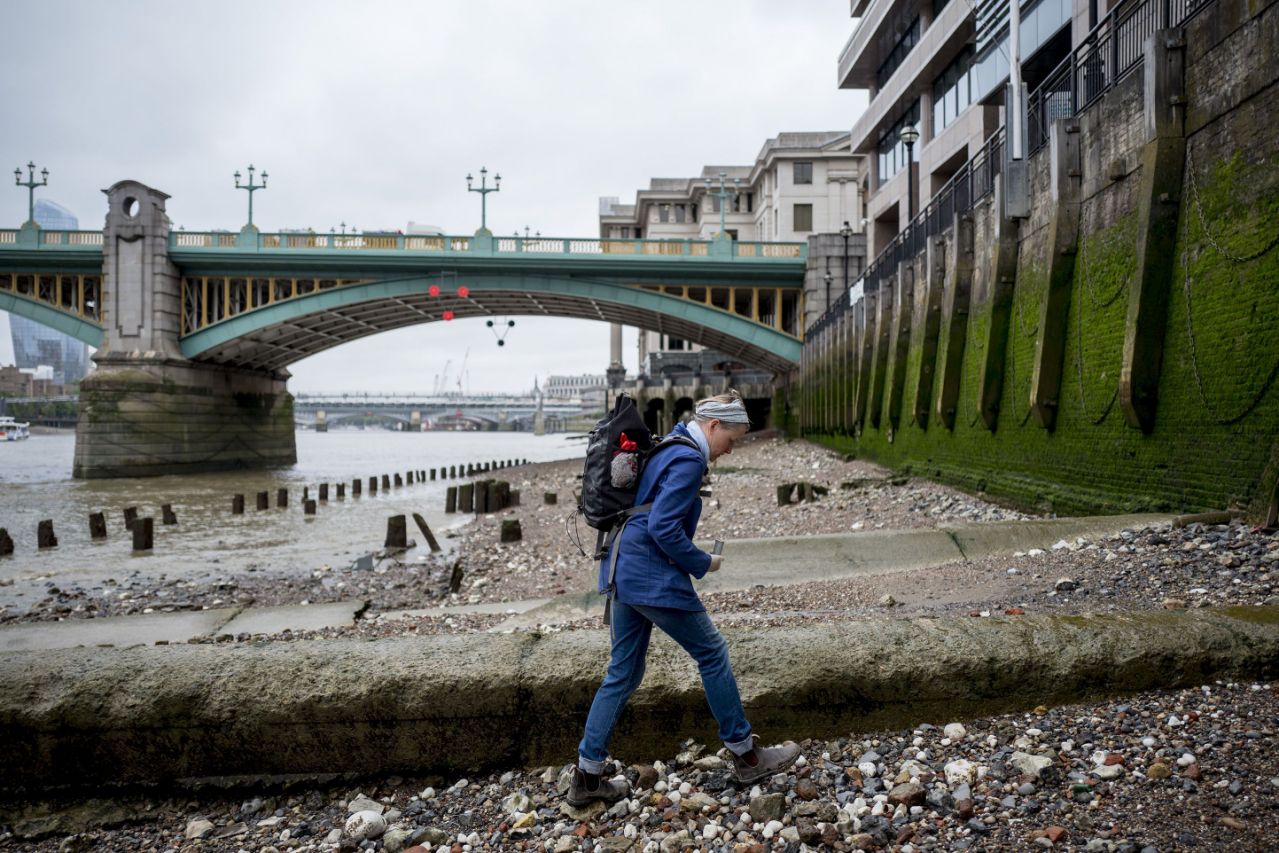 Treading her way along the muddy banks of the River Thames, Lara Maiklem spots a 16th-century clothespin which she wipes and adds […] 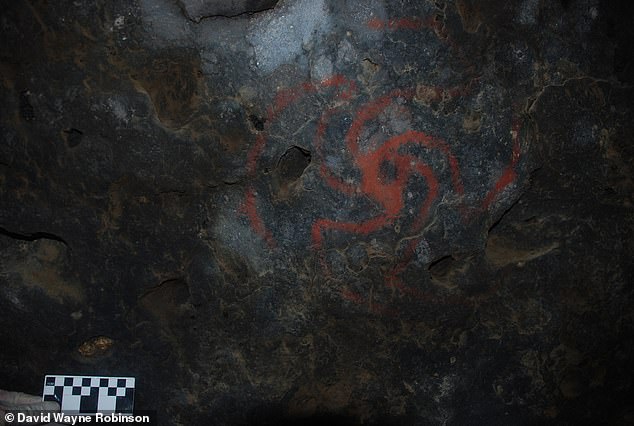 Native Californians gathered in a cave — underneath a painting of a hallucinogenic plant — to get high some five centuries ago, a […]

Experts at manipulating matter at the nanoscale have made an important breakthrough in physics and materials science. They have engineered “artificial graphene” […]