Four “amateur astronauts” are about to launch into orbit in another landmark mission for space tourism.

It’s the latest flight to help open up access to space for paying customers, following on from launches by Richard Branson and Jeff Bezos.

The trip has been paid for by US billionaire businessman Jared Isaacman, who will travel with three crewmates.

A healthcare worker, a science educator and a data analyst will circle the Earth with Mr Isaacman for three days.

They hope to inspire others with their adventure and to raise money for children’s cancer medicine. Accordingly, the mission has been named Inspiration4.

The crew’s Dragon vehicle, manufactured by Elon Musk’s company SpaceX, will ride atop a Falcon-9 rocket. It is due to launch from Florida’s Kennedy Space Center at 20:02 EDT on Wednesday (01:02 BST, Thursday), or very shortly after.

The spacecraft will reach an altitude of 575km (360 miles), which is about 150km higher than the International Space Station (ISS). The quartet will then spend their time doing experiments and looking at Earth through a large domed window which offers panoramic views.

The glass dome has been fitted in place of the mechanism Dragon normally uses to dock with the ISS, which isn’t needed on this flight.

The splashdown at the end of the flight will be targeted at the Atlantic Ocean.

The mission follows hot on the heels of Sir Richard Branson’s flight aboard his Virgin Galactic rocket plane on 11 July, and fellow billionaire Jeff Bezos’ trip to space nine days later in the New Shepard vehicle.

The quartet flying on Inspiration4 believes that human spaceflight is on the cusp of major change; it is being opened up beyond just those who in the past were deemed to have the “right stuff”.

The commander, Jared Isaacman, 38, is the founder and chief executive of Shift4 Payments, a company he started as a teenager to process credit card transactions. He’s also an aviation enthusiast with thousands of hours in multiple aircraft. While the mission has been made possible by Mr Isaacman’s immense wealth, the attitude is: space should be within reach of everyone.

“It’ll be the first time that a global superpower hasn’t sent people up into orbital space,” Mr Isaacman said.

“And I think that should send a message of all the things to come. We know someday in the future, 50 to 100 years from now, there’s going to be a lunar base, you’re probably going to have some sort of Martian colony. And it has to start somewhere.

“When this mission is complete, people are going to look at it and say, ‘It was the first time everyday people could go to space’.”

Inspiration4 will not only go fully into orbit (Branson and Bezos took only short hops above the atmosphere), the vision differs too. Mr Isaacman said from the outset he knew he couldn’t just “go up with a bunch of fishing buddies”; the trip had to be purposeful.

The businessman has recruited by various means three crewmates previously unknown to him.

Hayley Arceneaux is a physician assistant at St Jude Children’s Research Hospital in Memphis, Tennessee. Now 29, Ms Arceneaux was treated for bone cancer at the hospital as a 10-year-old.

Mr Isaacman wants to raise $200m for St Jude’s work and it seemed fitting to him that a staff member at the hospital should join him in the Dragon capsule.

Dr Sian Proctor, 51, is a geoscientist and science communicator. She actually came close to being a Nasa astronaut in 2009 but missed out in the final round of selection. Dr Proctor won her seat through her role as an artist and by demonstrating her entrepreneurial skills.

Chris Sembroski, 42, is a US Air Force veteran and works as an engineer with aerospace company Lockheed Martin. He’d made a donation to St Jude that also entered him into a lottery draw for the fourth position in the crew.

Mr Sembroski didn’t win the lottery – but a friend did, and asked him to take the place.

Some commentators have voiced concern about the collective impact on the Earth’s climate of spaceflights like this one.

SpaceX’s Falcon-9 rocket uses highly-refined kerosene fuel which produces the greenhouse gas carbon dioxide (CO2), along with nitrogen oxides, which also help contribute to warming. The emissions from rocket launches remain tiny compared with the aviation industry, though they are projected to grow.

In the 60 years since Soviet cosmonaut Yuri Gagarin first went into space, fewer than 600 people have followed in his footsteps; and most of those have been military-trained personnel flying on government-sponsored missions.

Inspiration4 is different. It’ll be a fully commercially purchased and operated orbital flight.

Six months ago, Isaacman, Arceneaux, Proctor and Sembroski were going about their everyday lives. Since then, they’ve been on a crash course in how to be an astronaut, training with SpaceX in its capsule simulator.

Talking about her surprise selection for the crew, Hayley Arceneaux said: “I think I’m the only person ever to just get a phone call saying, ‘Hey, do you want to go to space?’.”

Nasa helped fund the development of a lot of the technology used by Elon Musk’s company, and did so to try to diversify the economy in low-Earth orbit.

This approach is beginning to pay dividends. Already, the Texas start-up Axiom Space has purchased four Dragon flights to take tourists to the ISS. 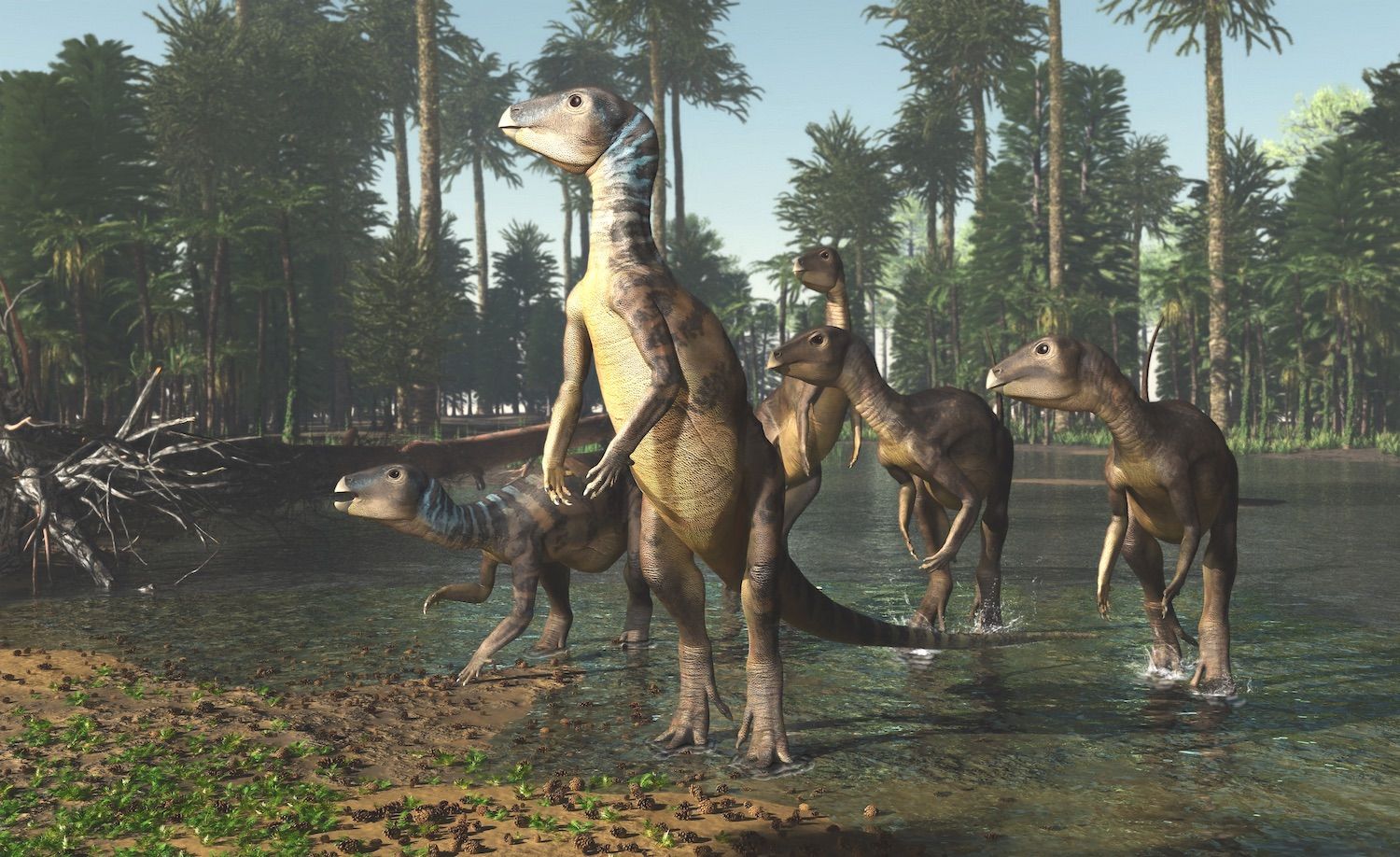 When Mike Poben, an opal buyer and and fossil fanatic, bought a bucket of opal from an Australian mine, he was surprised […]

(RIYADH) — The Saudi-led coalition fighting Yemen’s Shiite rebels said it intercepted a missile fired over southern Riyadh on Tuesday, which the […] 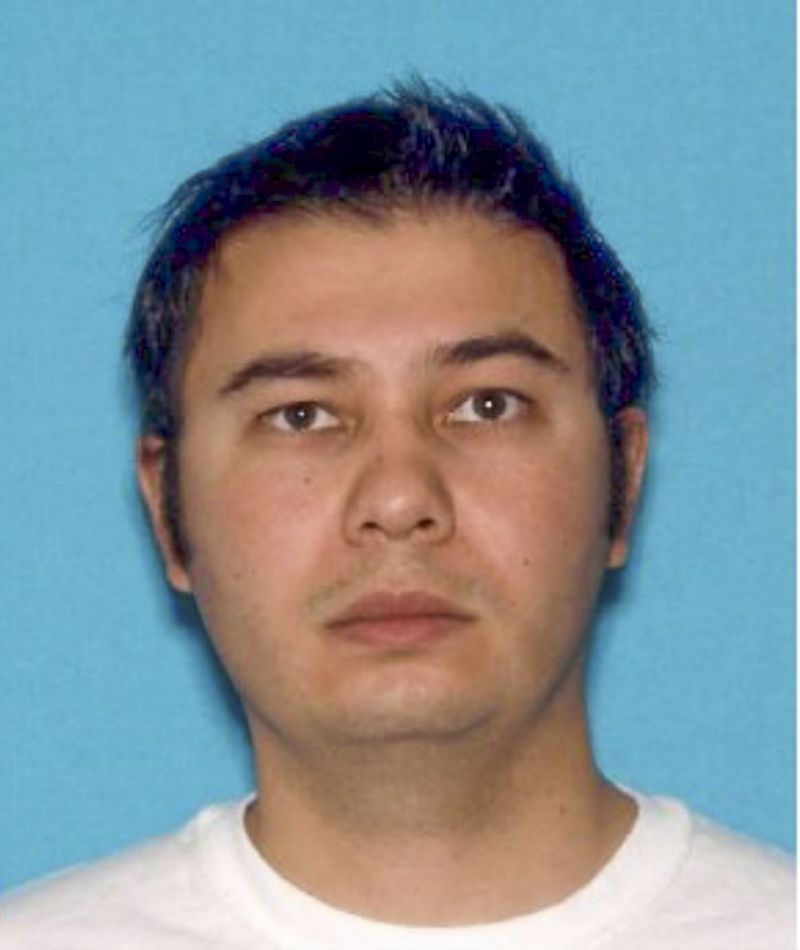 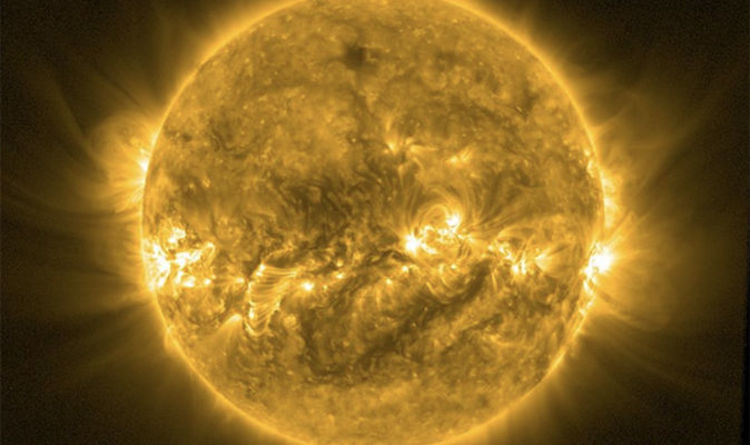 Juha-Pekka Luntama, head of the Space Weather Office at the European Space Agency (ESA), made his remarks as he geared up for […]