The private equity firm gunning for one of the UK’s biggest defence companies looks likely to mount a separate bid for Unilever’s black tea business.

Advent International is already attempting a controversial £2.6billion purchase of Ultra Electronics, a provider of submarine-hunting technology to the Royal Navy.

And it has now teamed up with Singapore’s Government Investment Corporation (GIC) to make a £4billion joint offer for Unilever’s black tea brands, including PG Tips and Lipton, Sky News reported. 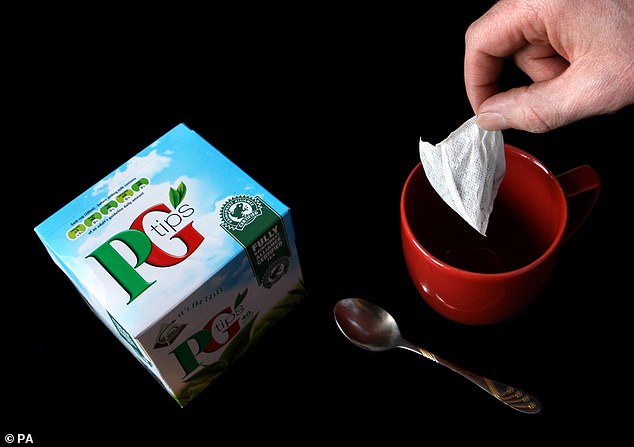 The consumer goods giant effectively hung a ‘for sale’ sign over the division in January 2020 when it launched a review of its future.

Advent is not the only private equity firm interested in buying it, with Carlyle, Cinven, Clayton Dubilier & Rice and KKR also said to be sniffing around.

And other potential bidders include Twinings owner Associated British Foods and Pepsi.

Advent has previously teamed up with GIC on other deals including a takeover of Swedish biotech group Sobi.

Private equity firms have this year embarked on a huge spending spree, snapping up British companies across the board – and triggering fears for jobs.

Advent’s bid for Ultra has proved highly controversial due to the defence contractor’s prolific work for the Royal Navy.

Ultra Electronics provides sonar capabilities that are used to hunt submarines, while its control systems are used by the UK’s Trident nuclear missile submarines.

Kwasi Kwarteng, the Business Secretary, intervened in the deal last month, when he launched a probe into its implications for national security.

Advent, which has been criticised for buying British defence firm Cobham and then breaking it up, insists its takeover poses no risks to the UK. 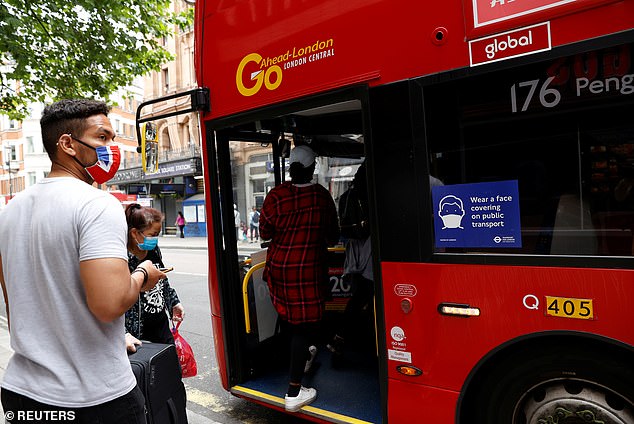 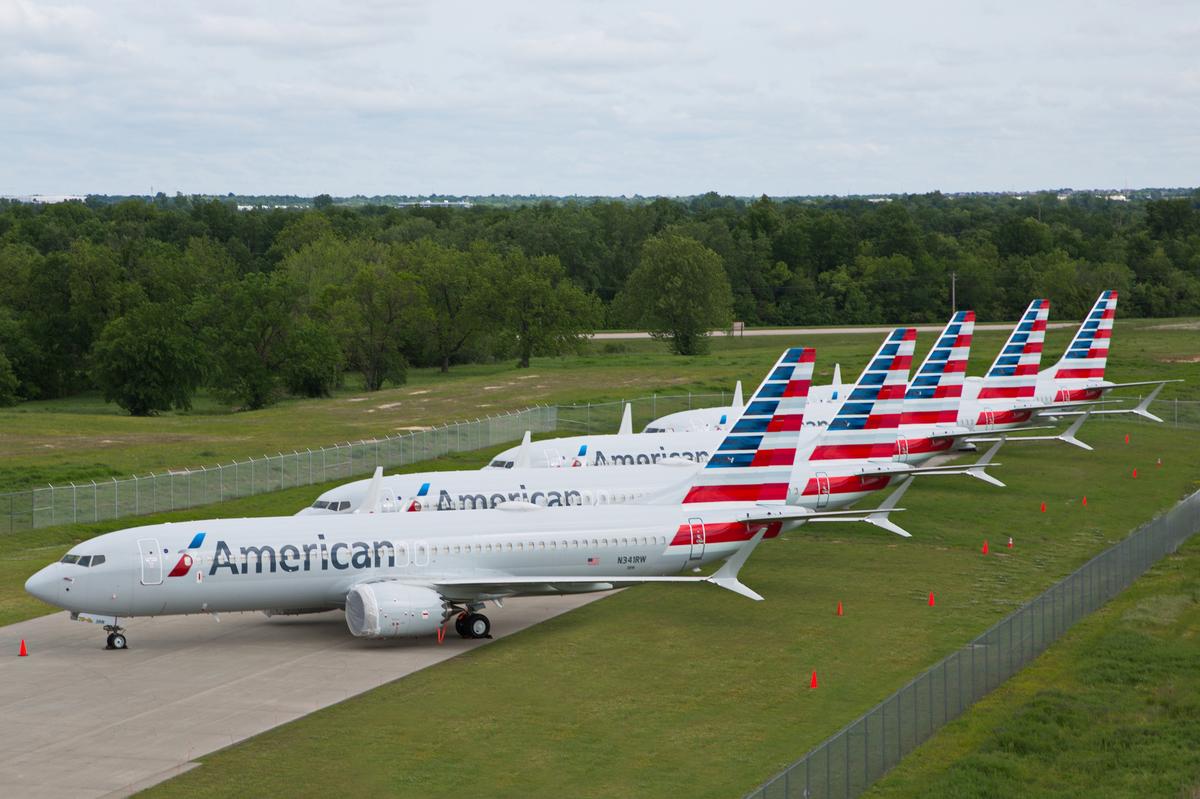 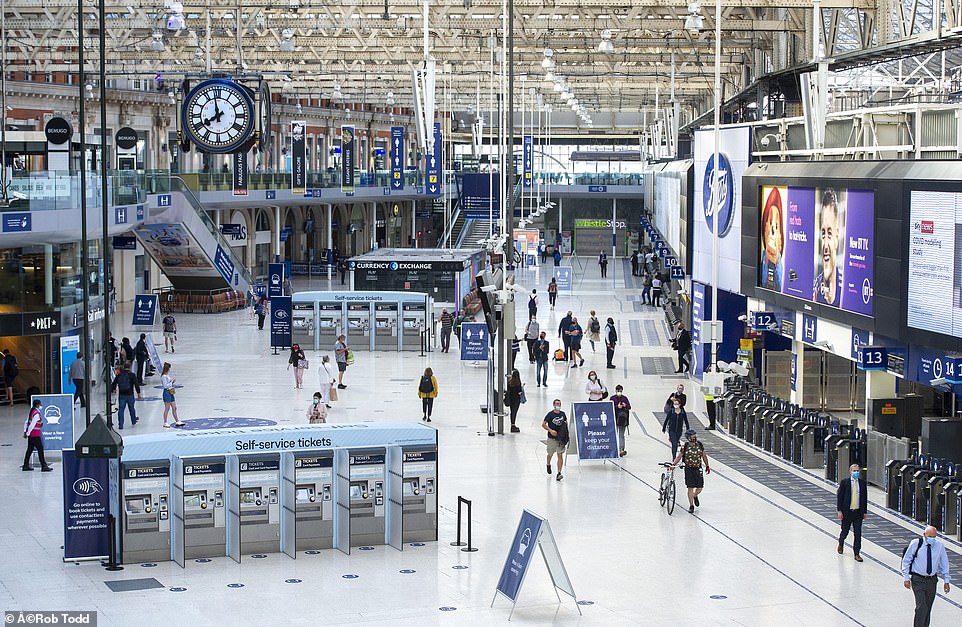 Boris Johnson must do more to get office workers back at their desks, a senior business leader says today. Carolyn Fairbairn warns […] 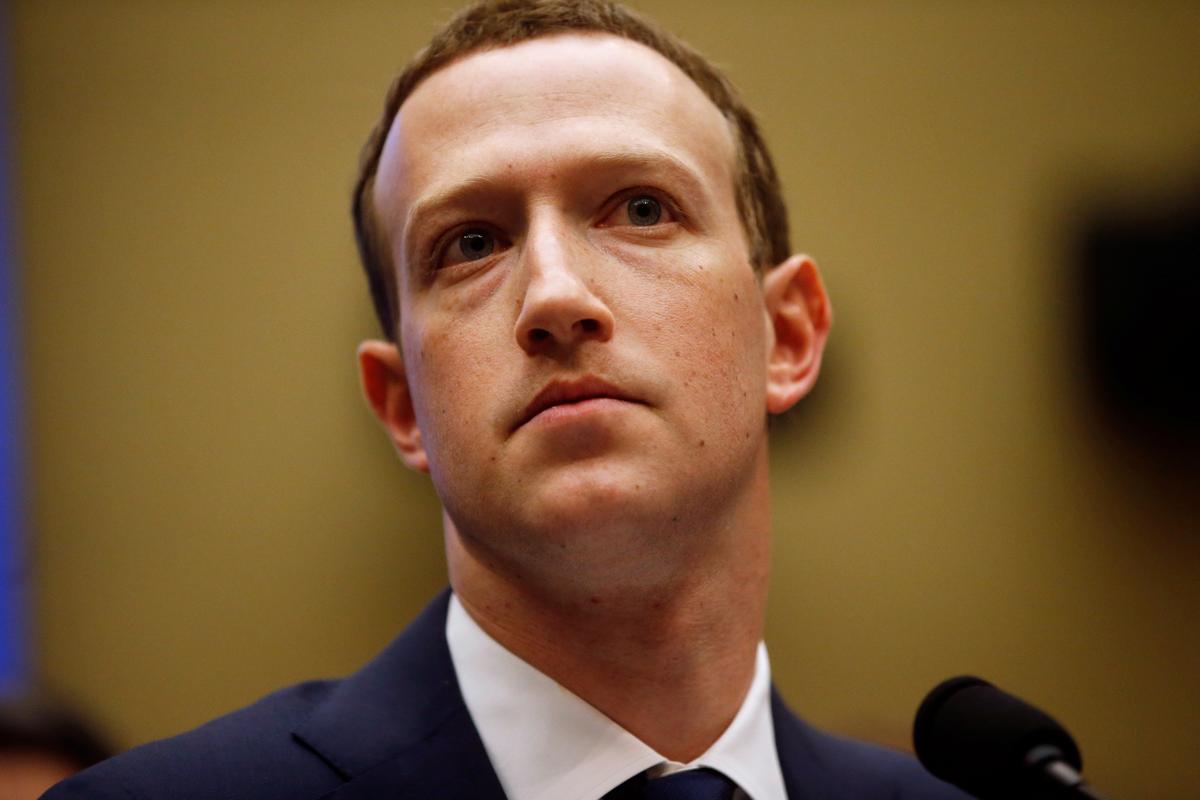 FILE PHOTO: Facebook CEO Mark Zuckerberg testifies before a House Energy and Commerce Committee hearing regarding the company’s use and protection of […]