GENEVA — The U.N. human rights chief says her office has received credible allegations of reprisal killings by the Taliban of former Afghan security forces, as well as instances in which officials in the previous government and their relatives were arbitrarily detained and later turned up dead.

Michelle Bachelet, speaking on Monday to the Human Rights Council, warned of a “new and perilous phase” for Afghanistan as she criticized the Taliban for a disconnect between their words and actions.

She cited “multiple” allegations of Taliban house-to-house searches looking for officials from the previous government and “people who cooperated with U.S. security forces and companies.”

Such searches took place in at least a half-dozen cities, Bachelet said. U.N. staffers have also reported increasing attacks and threats, she added, without providing specifics.

“My office has received credible allegations of reprisal killings of a number of former ANSF (Afghan National Security Forces) personnel, and reports of officials, who worked for previous administrations and their family members being arbitrarily detained,” she said. “In some cases, the officials were released, and in others, they were found dead.”

“In contradiction to assurances that the Taliban would uphold women’s rights, over the past three weeks women have instead been progressively excluded from the public sphere,” she told the 47-member council as it opened its autumn session.

She said girls aged over 12 have been barred from attending school in some places in Afghanistan, and “Women’s Affairs” departments had been at times dismantled.

DUBAI, United Arab Emirates — France’s foreign minister has expressed disappointment in Afghanistan’s newly formed Taliban government, saying the group so far has failed to live up to its promises of offering a more moderate and inclusive style of leadership.

Speaking alongside his Qatari counterpart during a visit to Doha on Monday, Jean-Yves Le Drian says “the response we have seen from Kabul so far is not up to our expectations.”

Le Drian said France and the rest of the international community will continue pressing the Taliban not to harbor terrorists, to allow the secure delivery of humanitarian aid and to protect the rights of women, among other demands.

“We have heard the statements made (by the Taliban), though we are waiting for actions,” Le Drian told reporters. “Words are not enough.”

Qatar, a tiny Gulf Arab state that has hosted a Taliban office in its capital for years and played an outsized role in the evacuation of U.S. and foreign forces from Afghanistan, sent a high-level diplomatic delegation to the country on Sunday.

Qatar’s Foreign Minister Mohammad bin Abdulrahman Al Thani said Qatari officials used those discussions to “encourage the Taliban to engage with the international community” and avoid isolation by preserving the hard-won gains of Afghan people, particularly women, over the years.

More than 80% of Japanese oppose hosting the Olympics this year, a new poll published on Monday showed, with just under 10 […] 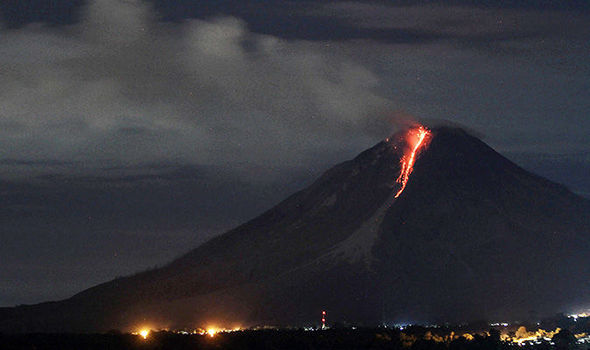 The enormous volcano was dormant for centuries before roaring back to life in 2010, and has since remained highly active and erupted […] 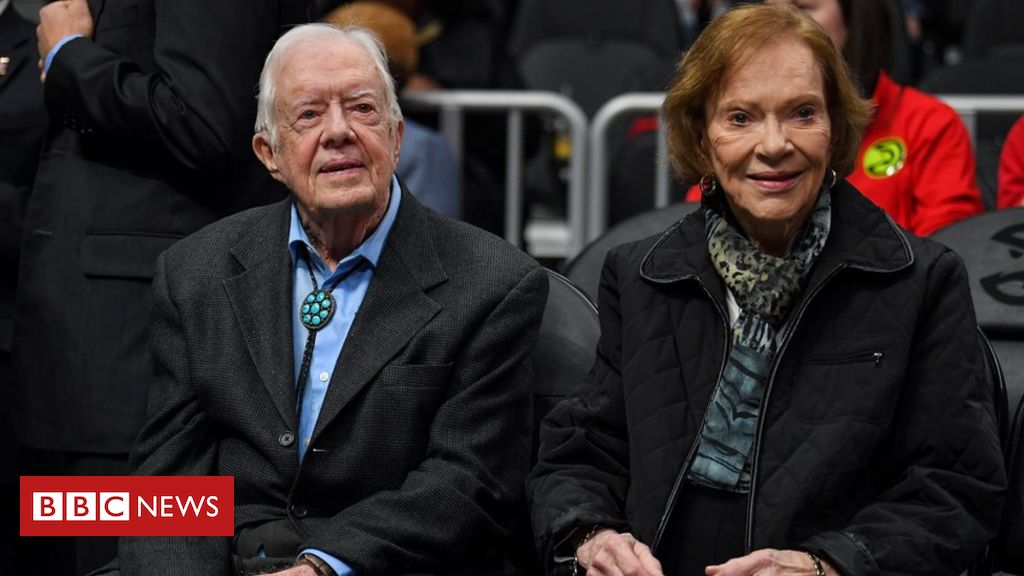 Image copyright Dale Zanine-USA TODAY/Reuters Image caption Mr Carter is said to be “resting comfortably” with his wife, Rosalynn, by his side […]