Top Democrats have set a Wednesday deadline to finalize a deal and present a proposal that would dramatically expand the social safety net and address key priorities like health care and climate change, but it still remains a daunting task to unite the competing demands from moderates and progressives who have been at odds over the price tag, scope and many of the details.

In a sign of the challenge ahead, West Virginia Democratic Sen. Joe Manchin, a key moderate, has poured cold water on the timeline Democratic leaders are racing to meet. “There is no way we can get this done by the 27th if we do our job,” he told CNN’s Dana Bash on “State of the Union” Sunday, referring to the economic package. “There’s so (many) differences that we have here.”
The frantic negotiations come as Biden enters a pivotal period of his presidency with key policy priorities hanging in the balance and the possibility of an economic catastrophe looming. As Democrats race to put out fires within their own party over the economic package, Republicans and Democrats are stuck in a staring contest over raising the national debt limit, and Congress may only have until mid-October to act before the federal government can no longer pay its bills.

Democrats are eying adding a debt limit increase to a stop-gap spending measure to keep the government open past September 30, in a bid to pressure resistant Republicans to vote for it. In addition, Democrats want to include billions of dollars for natural disaster recovery in the aftermath of Hurricane Ida along with money for efforts related to the evacuation from Afghanistan. But without an agreement from both parties, Congress could stumble into a government shutdown by month’s end and an unprecedented debt default by the middle of next month.

The clock is ticking as a series of key deadlines loom. Democratic leaders told key committee chairman to submit their pieces of the larger proposal by Wednesday, a deadline that has forced committees to negotiate privately for weeks in an effort to put together legislative text.

House Democratic leaders want to see the legislation on the floor the following week, a short turnaround time and an ambitious goal that reflects how leadership wants to move the package in tandem with the separate bipartisan infrastructure package that passed the Senate last month.

“What we have worked on is working both of those bills in tandem,” Vermont independent Sen. Bernie Sanders, the chairman of the Senate Budget Committee, told Bash in a separate interview on Sunday. “They go together. It would be a really sad state of affairs for the American people, for Congress, if both of those bills went down.”

Pelosi and House Majority Leader Steny Hoyer said they want to see the party’s massive bill to expand the social safety net on the floor by the week of September 20, according to multiple sources on a caucus call last week. They didn’t commit to that timeframe but indicated that was their goal.

The next major deadline is September 27, after Pelosi catered to the demands of moderate democrats and agreed to put the bipartisan infrastructure bill on the floor by that day. But progressives have said they will not support the bipartisan deal without the massive economic package so if that is not done in time then Democrats may not have the votes needed to pass the infrastructure bill.

Democrats disagree on price tag and what’s in the package

The narrow majorities in both chambers of Congress have empowered opposite ideological wings within the Democratic party to boldly make demands, intensifying the challenge facing leadership to knit the party together. Senate Democrats control only 50 seats in the chamber and will need the votes of every last one to pass the package, while Pelosi can’t lose more than three Democratic votes. Democrats are planning to pass the legislation using the budget reconciliation process to circumvent the filibuster and a 60-vote threshold in the Senate.

The overarching price tag for the economic package is one of the major issues currently confronting Democrats.

Manchin and another key influential moderate, Sen. Kyrsten Sinema of Arizona, have both indicated they do not support spending $3.5 trillion. Manchin has been privately suggesting to his colleagues that $1 trillion to $1.5 trillion is the price tag he could accept, according to a source who has spoken to him. The West Virginia Democrat has indicated to his leadership that he’s willing to negotiate, but that number is a fraction of the $3.5 trillion package that the party is trying to coalesce behind — and that liberals are demanding.

Manchin did not say what his ceiling would be on a price tag, but again floated a topline between $1 trillion and $1.5 trillion on “State of the Union.”

Sanders strongly pushed back, telling Bash of that possibility, “It is absolutely not acceptable to me. I don’t think it’s acceptable to the President, to the American people or to the overwhelming majority of the people in the Democratic caucus.”

Pelosi has already shown little desire to pare back the price tag.

“The number is the number, $3.5 (trillion), we can’t go above that,” she told CNN last week. Asked about the likelihood she will have to go below that level, the California Democrat responded, “Why?”

Beyond the topline spending level, there are sticking points over the substance of the legislation with progressives and moderates again at odds.

Manchin in the spotlight

In one sign of that, Manchin and his staff have been engaged in intensive negotiations with the chairs of key Senate committees, laying down his demands on a wide-range of issues: health care, education, child care and taxes, according to multiple sources familiar with the talks.

The senator who represents the fossil fuel-rich state of West Virginia is making clear he won’t cave on aggressive climate provisions sought by many Democrats. Asked by Bash about clean energy provisions to use tax incentives and carbon capture to try to cut emissions, Manchin said, “The transition is happening. Now they’re wanting to pay companies to do what they’re already doing. It makes no sense to me at all for us to take billions of dollars and pay utilities for what they’re going to do as the market transitions.”

Pressed on whether he supports a permanent expansion of the child tax credit, Manchin responded, “I support child tax credits, but let’s talk about this before you start saying is it going to be permanent, this and that. Let’s see how we’re doing. Let’s make sure we’re getting it to the right people.”

All of those issues and much more could become a major problem as Democrats try to wrangle their members in support of a sweeping package.

Even the timeline itself has become an issue with moderates calling for the process to be slowed down.

Manchin has called for “a strategic pause,” and moderate Democratic Rep. Stephanie Murphy of Florida has laid into Democrats for rushing their efforts to finish their economic agenda bill by September 15, calling the process “incredibly frustrating.”

Leadership has shown no signs of slowing down, however. Pelosi has rebuffed Manchin’s demand for a pause, saying, “Obviously, I don’t agree,” while Senate Democratic leader Chuck Schumer has told reporters, “We’re moving full speed ahead.”

CNN’s Morgan Rimmer and Lauren Fox contributed to this report. 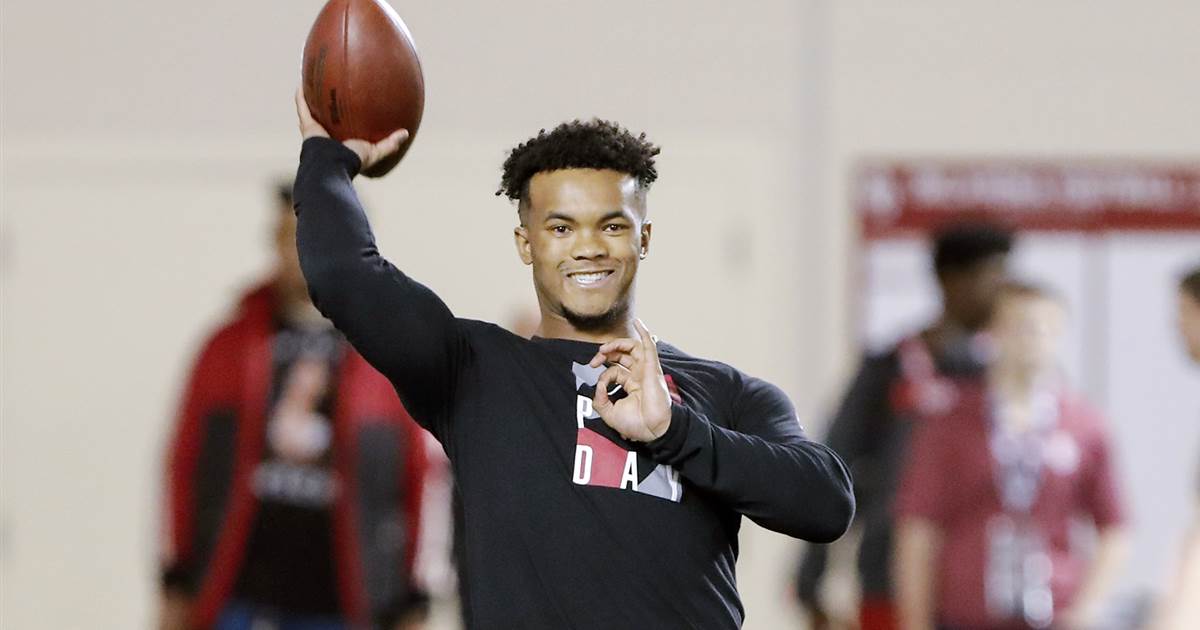 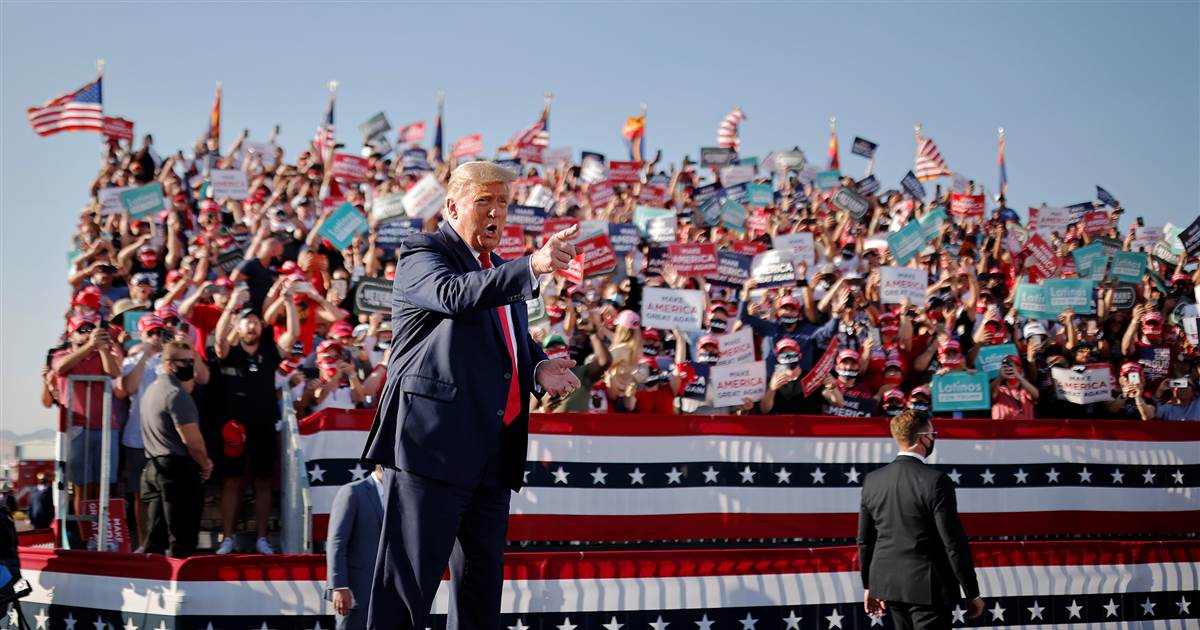 Immigration isn’t dominating President Donald Trump’s Twitter feed these days but make no mistake: The issue is still at the heart of […] 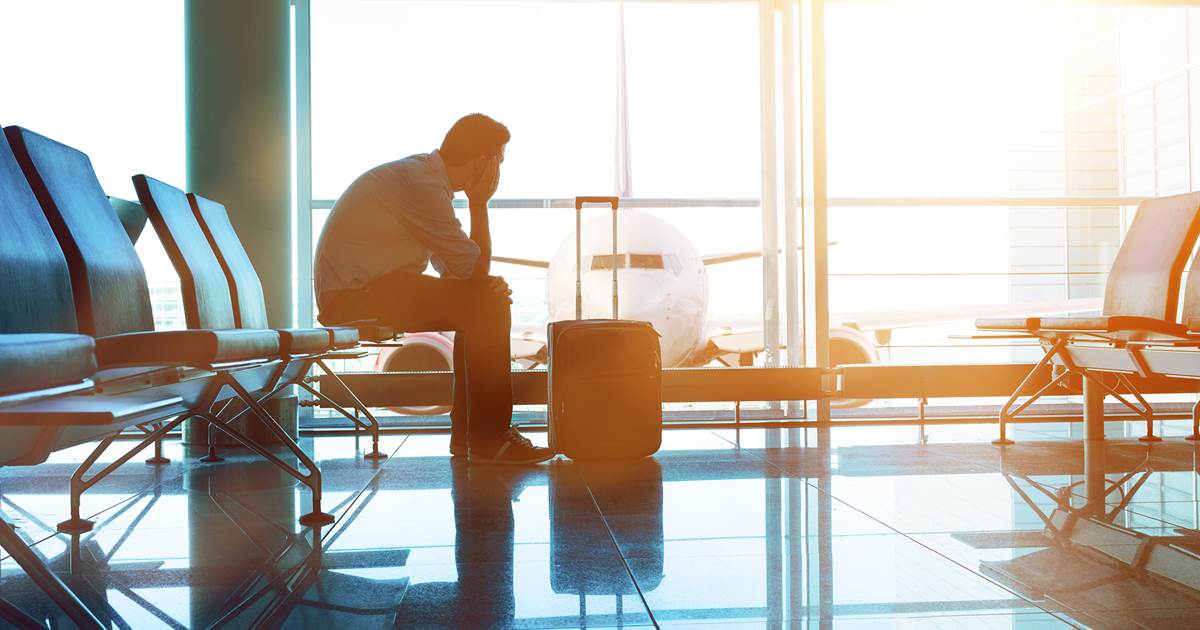 Anyone who has experienced jet lag knows this: It can make or break your entire trip. And falling victim to the travel-induced […] 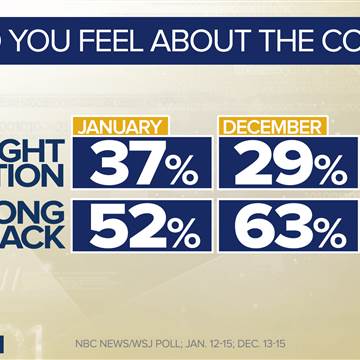