One police officer was almost in tears after discovering the monument in Greenville, South Carolina, had ‘Taliban’ scrawled across the two 13 feet granite slabs shaped like the World Trade Centre’s Twin Towers late Saturday night.

Upstate Granite Solutions, which built the spectacular tribute, shared photographs of the vandalism on Sunday morning and said: “Takes more than a little spray paint to destroy our spirit of patriotism!

“Someone vandalised the Twin Towers Memorial last night. Thankfully the damage was minimal and cleaned off.”

Paul Nichols, the company’s CEO, said he was out of town at the time, but a member of the public informed him of the vandalism.

Mr Nichols said work began on the monument about a month ago and was completed last week.

The towers – a pair of 285 stone granite slabs – attracted hundreds of visitors who came to pay their respects, especially at night-time when 1.3-billion lights lit up the Towers and could be seen 25 miles away.

Mr Nichols says he originally planned to leave the monument up for a week but is now considering keeping it up for a year. 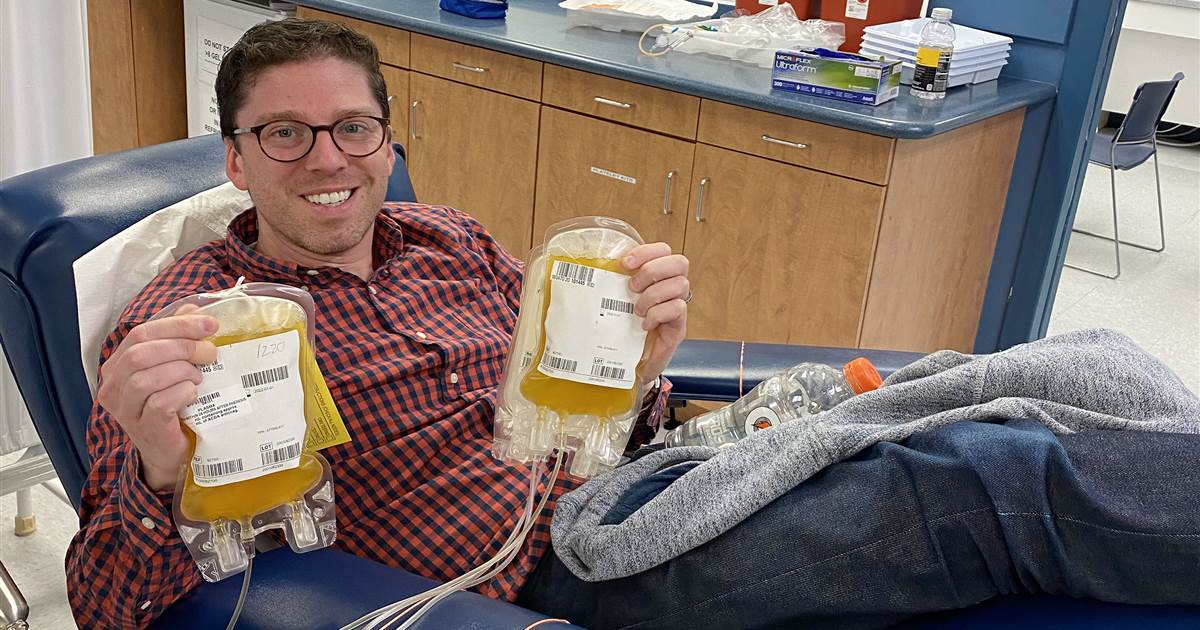 As patients with COVID-19 continue pouring into emergency departments and intensive care units across the nation, an old treatment that has been […] 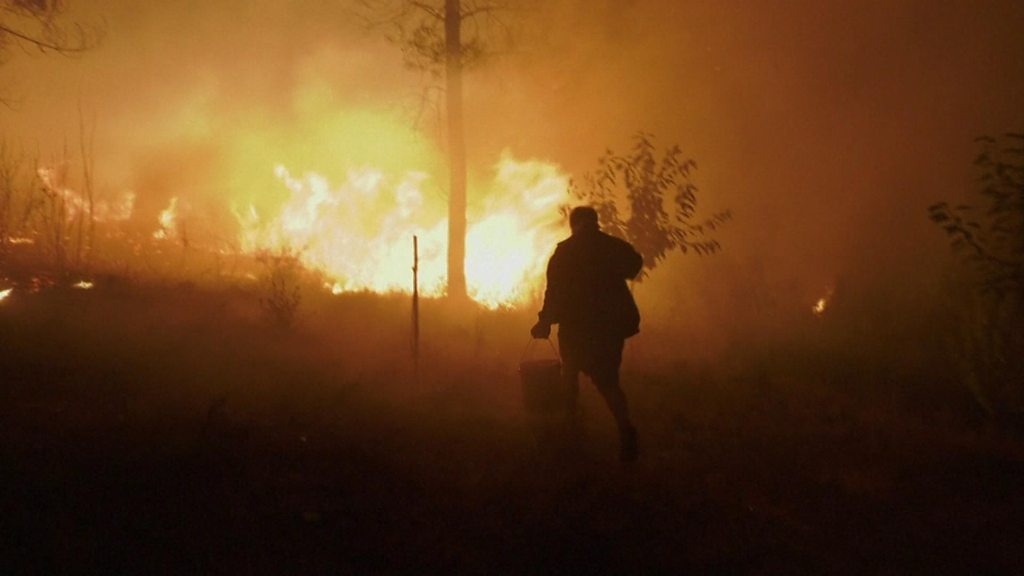 JERUSALEM (AP) — An Israeli Supreme Court judge complained to police that she had received a threatening letter, the court said Monday. […]