From Italy to New York, it’s all in a week’s work for Jennifer Lopez.

After making a major splash on the Venice Film Festival red carpet alongside boyfriend Ben Affleck on Sept. 10, the “Let’s Get Loud” singer popped up in Brooklyn on Sunday, Sept. 12 at the 2021 MTV Video Music Awards.

The actress surprised the many fans filling the Barclays Center as she walked out to present Song of the Year, which ultimately went to “drivers license” singer Olivia Rodrigo. J.Lo’s outfit? Equally jaw-dropping. The 52-year-old star sported a very sexy turtleneck top with a lace-up neckline and matching skirt held together with the same stringy accents, all by designer David Koma.

“Happy 40th birthday, MTV!” she said on stage. “Tonight is your party and I gotta tell you, tonight it feels so good to be here in my hometown for the VMAs.”

Of course, Lopez is no stranger to the MTV Video Music Awards, having first attended in 1998. 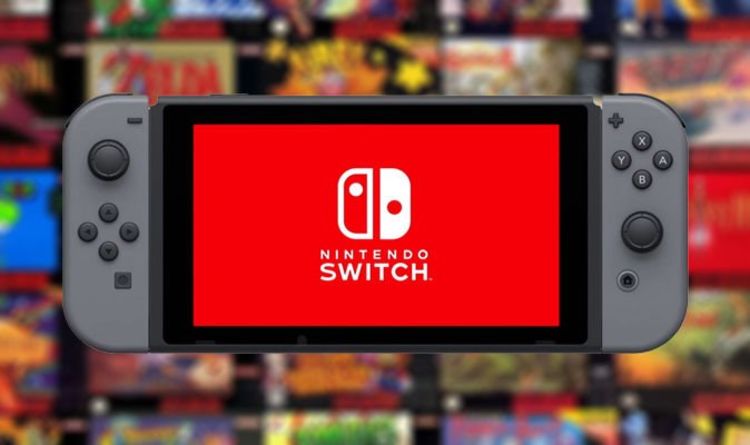 Nintendo Switch Online could be about to be boosted by an influx of new free games. Similar to Xbox Live Gold and […]

The Swedish actor, 27, has shot to superstardom in Andy Muschietti’s horror, based on Stephen King’s novel. Pennywise, the iconic villainous clown, […] 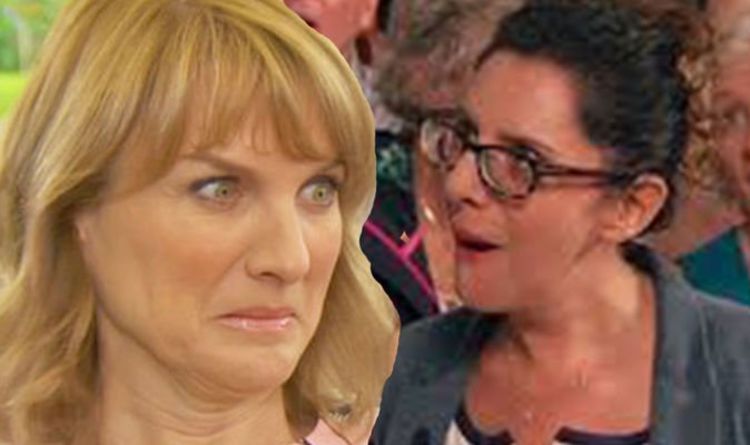 Antiques Roadshow host Fiona Bruce, 55, was set to join the team at Newcastle’s Cvici Centre for the next instalment of the […] 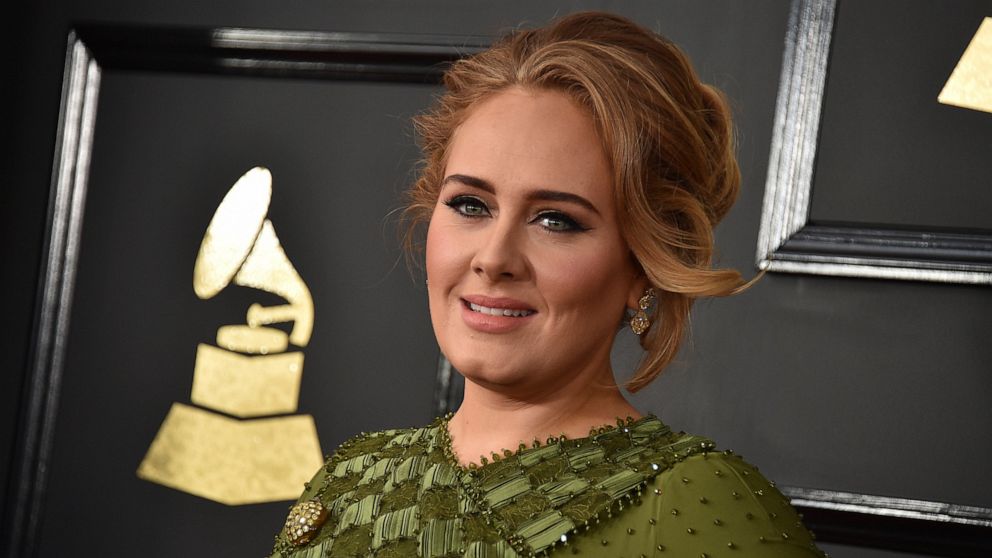 Adele and her husband Simon Konecki have separated. The pop singer’s representatives Benny Tarantini and Carl Fysh confirmed the news Friday in […]