Dylan Sprouse and Barbara Palvin are starting over in the City of Angels.

After living together in New York City for more than two years, the couple told E! News they’ve set west for Los Angeles. It’s a bittersweet next chapter for the couple, who dropped the news during an exclusive chat at the Revolve Gallery during New York Fashion Week.

“We are currently moving to L.A. so it’s kind of like saying goodbye to the city,” Barbara, 27, shared.

Dylan noted they were in the midst packing for the move, adding, “I don’t really feel like a tourist here, although we haven’t been back since COVID, or very often. A lot has changed obviously.”

The former Disney Channel star and Hungarian model were first romantically linked in 2018 after visiting her hometown of Budapest together. Dylan and Barbara would go on to recount their love story in a 2019 profile for W magazine, which the actor said started with an Instagram DM. Labor day is here at last and, if you’re spending the day at home, there are plenty of TV offerings to dive […] 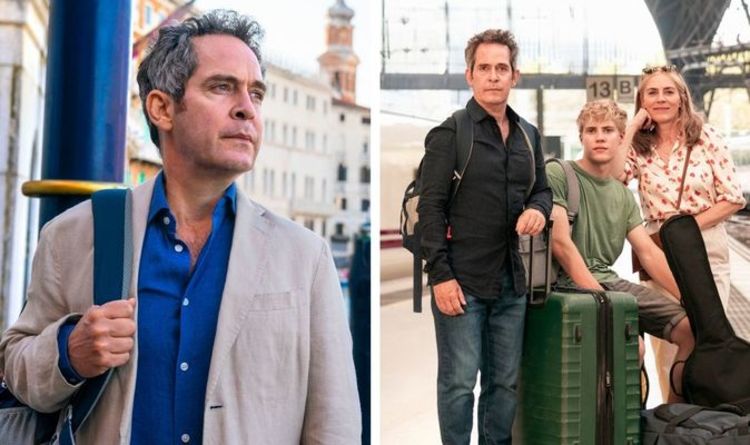 “You know the book is written in the first person, a very narrow first-person point of view, which is a hard thing […] 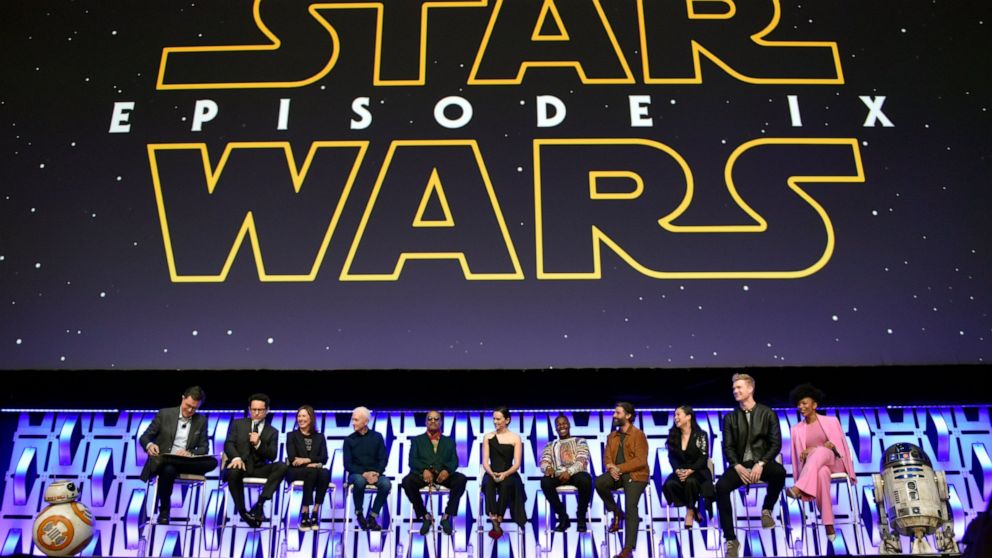 The final trailer for the “Star Wars: The Rise of Skywalker” debuted Monday night, offering montages of epic cosmic combat and a […] 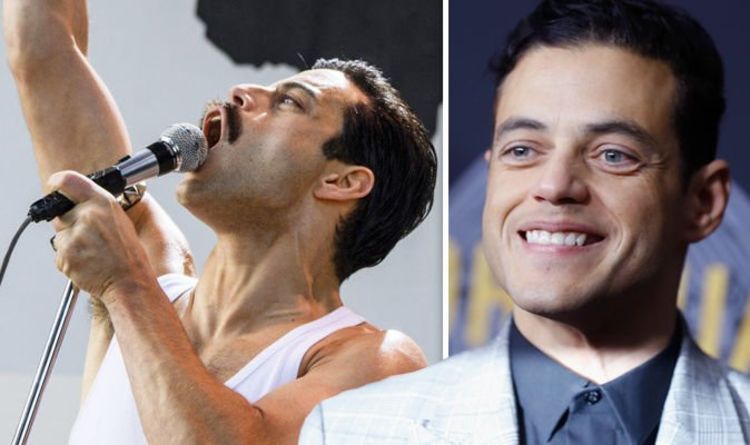