Since uploading to social media sharing site TikTok, the funny footage has been watched over 65.3 million times and gained 5.6 million likes.

Several people shared their thoughts of Oliver’s response to the ear eating joke, one person said: “The dog looks traumatized.”

Another person who attempted the same trick commented: “I tried this with my Pitt, he didn’t like it.”

However, several people were left grossed out by the owner willingly placing the whole ear into his mouth, with one TikTok user comparing it to someone eating a chicken wing. 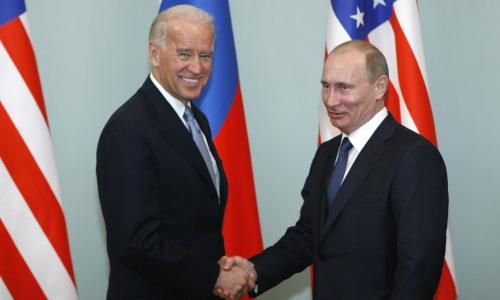 Photograph: Alexander Zemlianichenko/AP The US and Russia have agreed to extend an arms control treaty limiting their deployed nuclear warheads after Joe […] 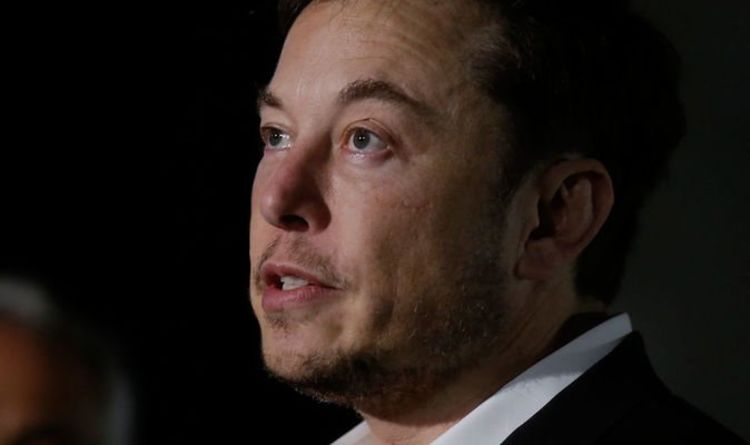 According to the BBC, the SpaceX and Tesla boss is being sued by Vern Unsworth, who rose to prominence last year for […] 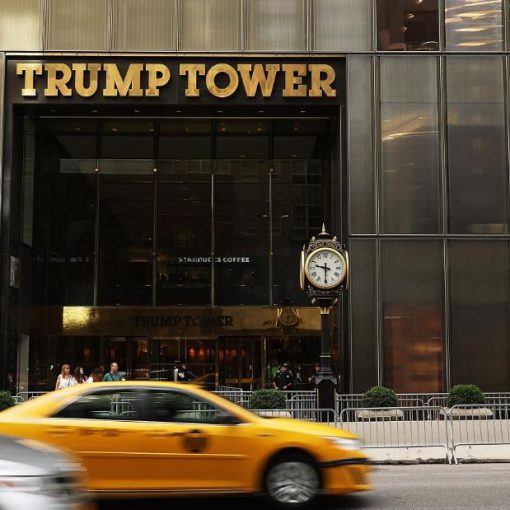 The attorney general office’s investigation into the Trump Organization, which has been underway since 2019, will also continue as a civil probe, […]