Ceferin told German publication Der Spiegel that he would not mind if Real Madrid, Barcelona and Juventus – the three remaining clubs in the breakaway Super League project – were not part of UEFA.

“I thought it was a bit strange that an organisation as important as UEFA spoke about the president of a 13-time Champions League winner like that,” Ancelotti told a news conference.

“If the president of a 13-time Champions League winning club is incompetent, what does that make everyone else?”

Ancelotti also said that the club’s South American contingent, who only arrived back on Spanish soil on Friday, would be available for selection against Celta Vigo on Sunday despite playing in CONMEBOL’s extended international window.

“They came back yesterday (Friday) and have trained a bit. They won’t have any issues in playing,” he said.

“I’ll talk to them, and if any of them are tired then they won’t play, but it seems like they haven’t had any issues and the travel hasn’t taken it out on them either.”

Ancelotti will be without Toni Kroos (pubis) and Dani Ceballos (ankle) for the LaLiga clash, while Ferland Mendy is unlikely to feature as he recovers from a tibia problem.

Luka Modric and Nacho Fernandez will, however, be fit for the visit of the Galician side. 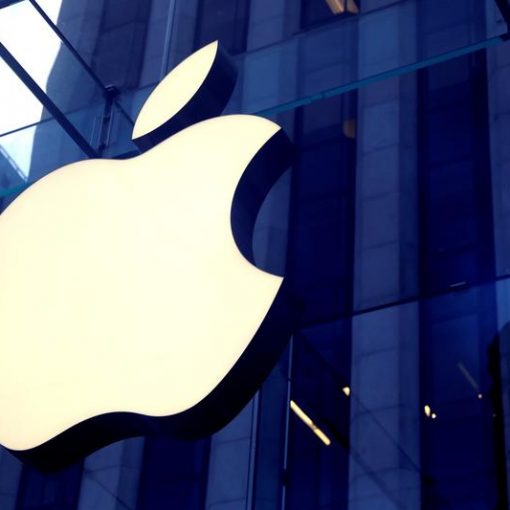 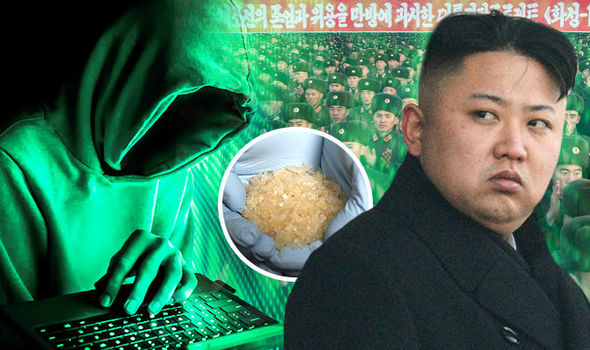 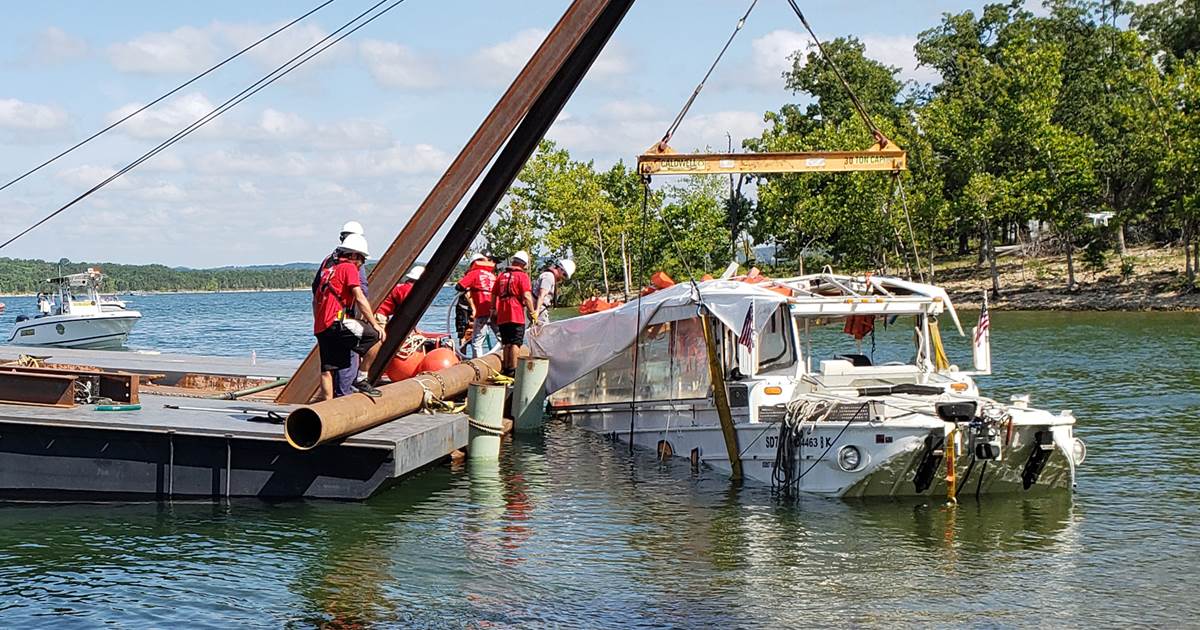