The plot points and story of the upcoming Mission Impossible 7 are currently under wraps, but Tom Cruise has given fans a glimpse into the movie after being spotted shooting the upcoming movie. The 59-year-old star was spotted this week in the UK’s Lake District jumping out of a helicopter to perform a death-defying stunt.

Footage from the event shows off the Top Gun star skydiving out of a helicopter and gliding across Buttermere Lake in North West England.

The jump, which took place on Wednesday, September 8, involved the star launching himself out of the aircraft and gliding before releasing a parachute.

The actor then floated down to safety, where he was picked up by the film’s crew.

Cruise was reportedly laughing and joking around once he had safely landed, hinting that the scene went as planned.

An onlooker gave an eyewitness report just after the stunt was completed.

READ MORE: James Bond: No Time To Die ‘may have no choice but to delay again’

David Leorns had front-row seats to Cruise jumping out of the vehicle and parachuting to the ground.

He said: “There were rumours he was going to be there so I thought I’d head on over there.

“I think they were meant to start filming around 2:30pm but it was quite a windy day. They rocked up around 5:30pm.” (Via SWNS)

Leorns went on: “Before Tom jumped his team were doing practice jumps to test the wind speed. They did about six. Then the helicopter arrived.”

The eyewitness added that Cruise reportedly “flew himself” from Birmingham to the Lake District before getting in the helicopter to perform the stunt.

He added: “I saw him attempt it twice. It was quite interesting to watch really.”

This wasn’t the only stunt performed in England this year.

Last month Cruise and his crew were spotted standing by a moving train in Derbyshire before it was thrown off a cliff.

Director Christopher McQuarrie was on set watching the stunt come to a conclusion.

Last year in Norway people also spotted Cruise standing atop a moving train to finish a stunt for the film as well.

Similarly, his Top Gun sequel, Top Gun: Maverick was originally hitting cinemas November 19, 2021, but has since been moved to May 27, 2022. 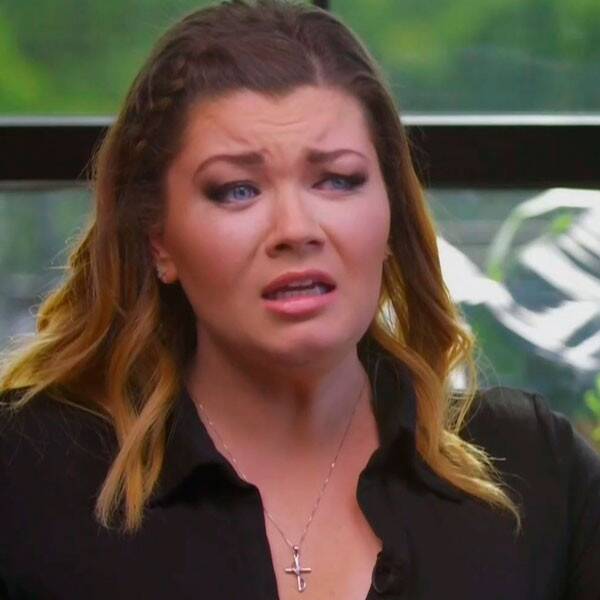 Amber Portwood is still reeling from the violent allegations leveled against her by boyfriend Andrew Glennon.  Two months after the Teen Mom star was arrested […] 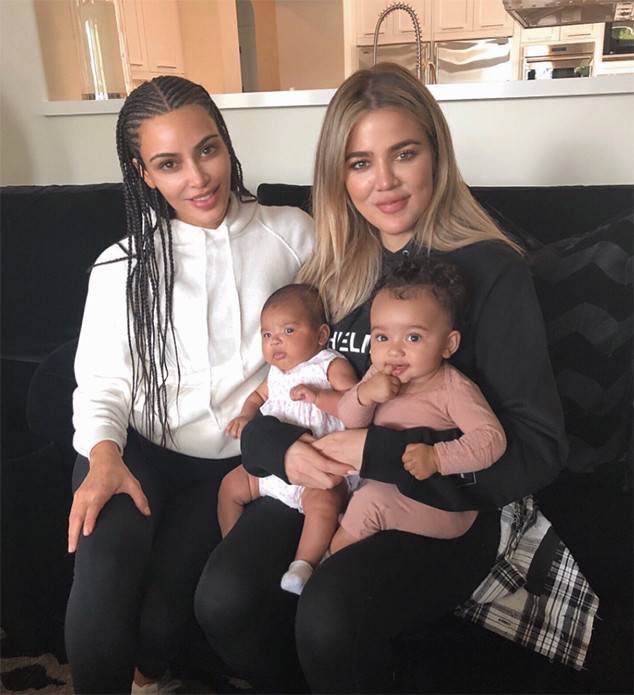 Khloe Kardashian definitely wants more kids, but she’s going to take some time before giving True Thompson a sibling. The Keeping Up […] 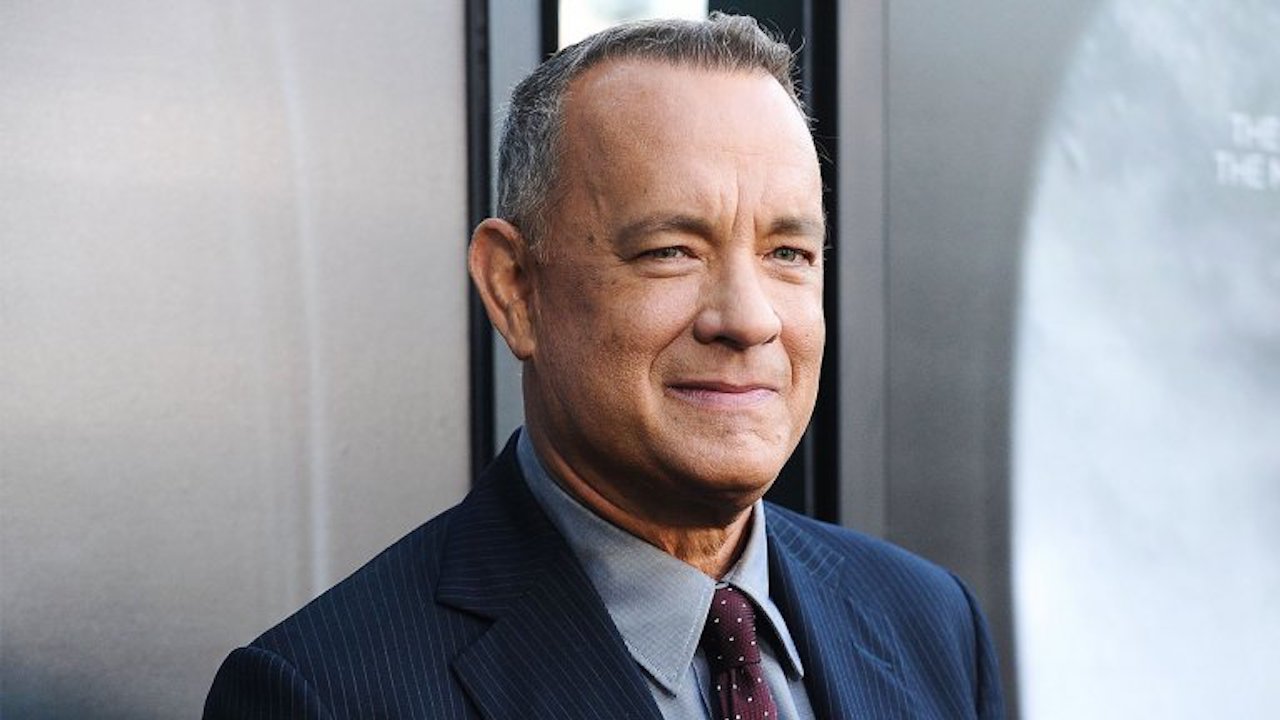 Tom Hanks is in early talks for the role of Geppetto in Disney’s upcoming live-action adaptation of Pinocchio. 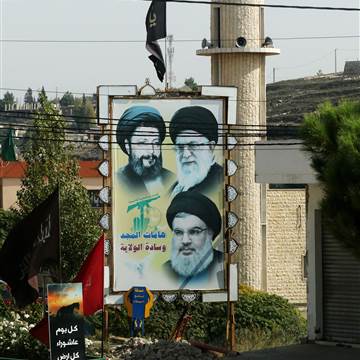