It was easy to imagine the gravelly tones of the voiceover from those epic Hollywood movie trailers. Everything was quiet in the England camp. A little too quiet. Gareth Southgate smiled when the notion was put to him before Wednesday night’s World Cup qualifier against Poland in Warsaw.

There was a time, the England manager admitted, when he would worry if things were going smoothly to the extent that he would “go looking for problems”. He knows now it is simply better to enjoy the good periods, which these had been with five wins out of five on the road to Qatar 2022, because, well, this is England and one moment can wholly distort the narrative.

“You know the challenges will come,” Southgate said ruefully. And prophetically.

One moment. It came in stoppage time at the raucous Stadion Narodowy when England were stretched at the back and broke. They lost control of the situation down both sides and, when Robert Lewandowski crossed from the left, Damian Szymanski, a substitute, arrived like a speeding train to equalise for 1-1.

Note the substitute. Szymanski, for whom this was a first international goal, was one of five introduced by the Poland manager, Paulo Sousa. Southgate, by contrast, used none, relying on the XI who had won 4-0 against Hungary in Budapest the previous Thursday. It was the first time since the Euro 96 semi-final against Germany, in which Southgate played, that an England team had not made a change.

Could anyone honestly say that the Poland goal was coming? There had been a Jordan Pickford wobble, which plainly there had to be after all of the articles in the morning papers highlighting his greater calm and better decision-making. The goalkeeper saw an 82nd-minute clearance charged down by another substitute, Karol Swiderski, and was lucky to get away with it.

It was an individual error – the kind that cannot be legislated for. But structurally England were sound, as they absorbed Poland making a late push. And then they were not. So re-enter Gareth The Ditherer, sitting on his hands as the tide turned.

There is an element of reverse-engineering at work. This was not Croatia in the 2018 World Cup semi-final. Or Italy in the Euro 2020 final. In both of those games, England were slowly and inexorably reeled in, the control wrested from them over a sustained period, together with the lead.

If Szymanski had not been allowed to get in, England would have been hailed for the maturity of their performance, particularly during a second half that they dominated, even if they did not do enough across the piece in creative terms.

Bring on Jordan Henderson to batten down the hatches? Imagine the reaction if the goal had still been conceded. Then Southgate would have been flayed for over-caution – another of the sticks with which he has been beaten. Damned if he does, damned if he does not.

And yet these are the rules of engagement at the very top level and nobody knows them better than Southgate. The result can have the power to override the evidence of the majority of a contest, even if it is decided by the smallest of details. One moment, one concession. The margins are thin but impossibly sharp.

“Yes, I 100% expect it all the time,” Southgate said, when asked about the criticism linked to the curiosity of his lack of substitutions. The exasperation was clear and there was edge to his words. “It seems to be the way so I wouldn’t expect that to be any different now.”

Is it fair? “It’s not important what I think about it,” Southgate replied. “People are more than entitled to look at performances or look at a decision and pass comment. That’s absolutely fair in assessing games. That’s the life of all managers in high-profile jobs and you have to accept that as a manager, at least.”

As for much of his tenure, Southgate must fight against trends, against history – some of it of his own making. And he must ensure that they do not envelop him and the team.

What has pleased him over this past international break has been the reaction of his players to the heartbreak of the Italy defeat at the Euros. For the first time in nearly two years, England played to hostile full houses, in Budapest and Warsaw, and they did not look fazed. Southgate, meanwhile, was entitled to point out that a clutch of leading nations had dropped points. They included Italy, France and Spain.

“The players have done a fantastic job – the way that they’ve responded to the disappointment of the final, the way they have picked the baton up from that,” Southgate said. “A lot of the other teams in those latter stages haven’t done that. They’ve taken on two very difficult away games with no away supporters, packed attendances, and really controlled those games. I couldn’t give them enough praise and credit for what they’ve done.”

The Poland draw ought not to affect England’s direct qualification to Qatar – not with six points to come, in all likelihood, from the reverse ties in Andorra and San Marino. Only if they were to make a hash of the Wembley games against Hungary and Albania would there be any jeopardy.

For Southgate, though, everything is no longer quiet. 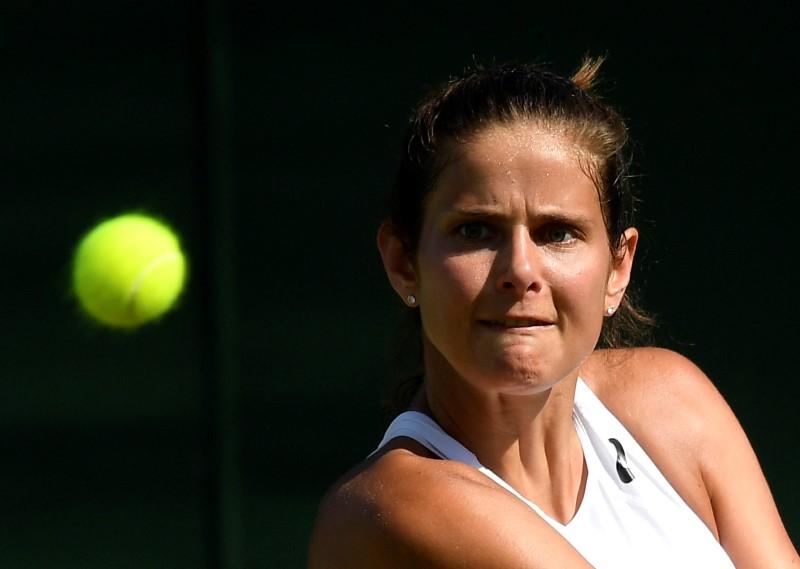 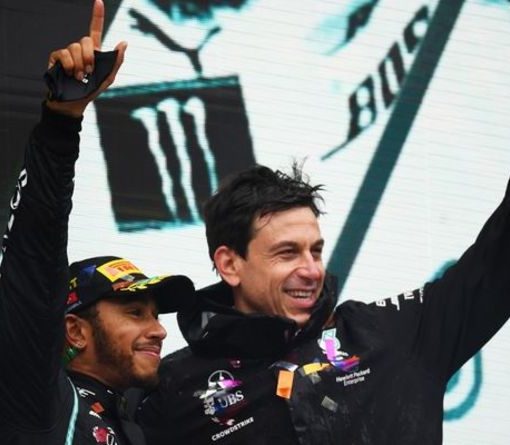