Within the documentary, named Schumacher, Corinna bravely opens up on how challenging life has been for Michael since his devastating skiing accident in 2013. In a tearful interview, she pledges to do everything she can to “make him better and make sure he’s comfortable”. Michael’s life was turned upside down when he hit his head on a rock during a ski trip in France. Despite wearing a helmet, he was rushed to hospital and remained in a medically induced coma for six months. His family has kept his health and personal life private, until now.

Corinna Schumacher has been by her husband’s side ever since his life-changing accident which left him with a severe brain injury.

Corinna, who is an animal rights activist, married the Formula One driver, who is also 52, in 1995.

She and Michael have two children, son Mick, 22, and daughter Gina-Maria, 24.

They now live together in Switzerland and help care for Michael.

Speaking on the Netflix documentary about her home life Corinna told viewers: “We’re together. We live together at home. We do therapy.

“We do everything we can to make Michael better and to make sure he’s comfortable.

“And to simply make him feel our family, our bond. And no matter what, I will do everything I can. We all will. “

“We’re trying to carry on as a family the way Michael liked it and still does. “And we are getting on with our lives.”

A tearful Corinna explained: “Michael always protected us, and now we are protecting Michael.”

In the documentary, Corinna recalls the day of Michael’s accident, noting he said the snow “wasn’t optimal” and even suggested heading to Dubai to go skydiving instead.

Michael’s former boss Jean Todt added of the accident: “Fate had been kind to Michael, but he was a victim of misfortune.

Doctors told Michael’s family that if he hadn’t worn a helmet at the time of his skiing accident, he would have died.

The record-breaking Formula One star had to be airlifted to hospital and after two operations he was put into a medically induced coma.

Once out of the coma, he had rehabilitation in Switzerland before he was eventually discharged and taken home to receive medical treatment and private rehabilitation.

Schumacher drops on Netflix on September 15. 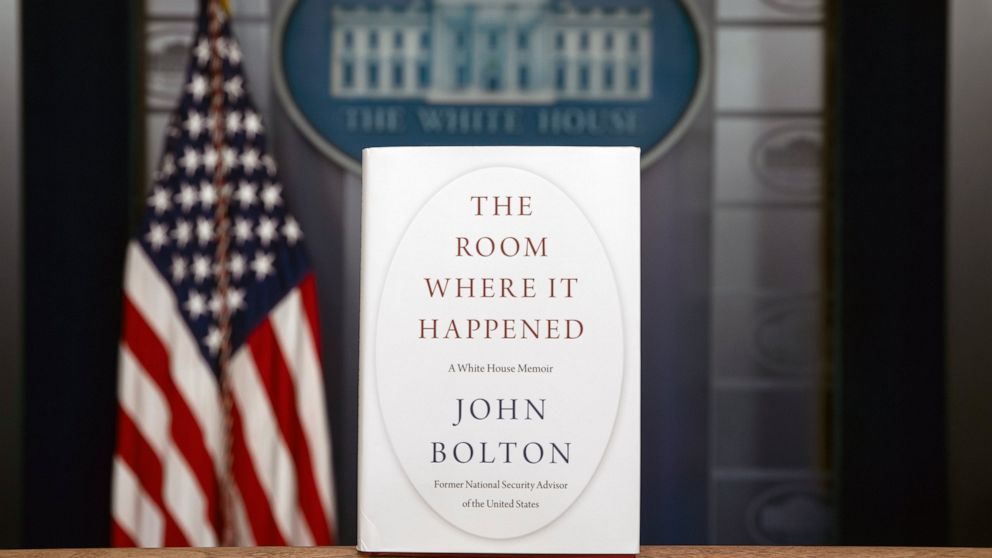 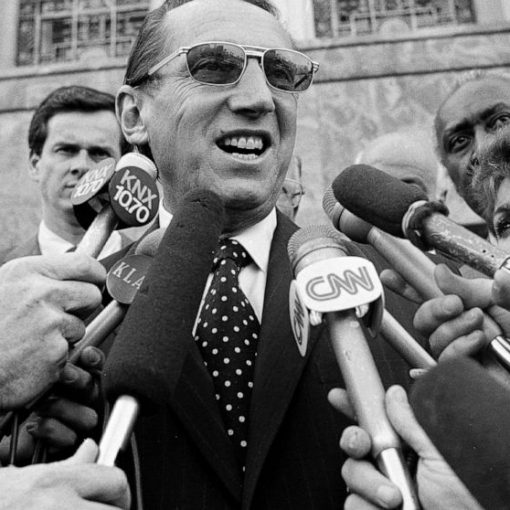 For gamers of a certain age, the Final Fantasy 7 Remake announcement was a very big deal. With many of the more mature […]

The adaptation of Stephen King’s novel was a huge box office success upon its release last month, and Chapter 2 should be […]