Xi made the pledge in a virtual summit with the leaders of Brazil, Russia, India and South Africa – which together with China make up the BRICS alliance of emerging economies.

As well as unveiling the vaccine donation pledge, Xi used the platform to trumpet the BRICS coalition as an increasingly forceful player in global affairs and to deliver a veiled rejection of criticism from Western governments.

“Our five countries have supported multilateralism and taken part in global governance in the spirit of equity, justice, and mutual assistance,” Xi said. “And we have become an important force on the international stage to be reckoned with.”

In language echoing Chinese officials’ claims that criticism of China from the US and other Western nations constitutes interference in Beijing’s internal affairs, Xi said that the members of BRICS had “respected each other’s social systems and paths of development”.

Without providing specific examples of success, Xi said the pandemic had “shown that as long as we pool our minds and efforts, then we can make smooth, solid and sustained progress in BRICS cooperation, come what may”.

The new vaccine pledge is the latest in a series of commitments from Beijing, as many countries continue to reel from the effects of the pandemic and struggle to vaccinate their citizens.

Earlier this week, Beijing announced it would donate three million Covid-19 vaccine doses along with other humanitarian resources to Taliban-controlled Afghanistan.

The Chinese government has also pledged to donate US$100 million to Covax, the World Health Organization (WHO) backed initiative to increase equitable access to vaccinations around the world.

Beijing’s donation drive has spurred accusations from US lawmakers that China is using vaccines to curry favour with developing countries, claims that Beijing has denied.

“Vaccines are a weapon to defeat the epidemic, not a tool for political gain, much less an excuse to attack and discredit other countries,” foreign ministry spokesman Zhao Lijian said in July.

Thursday’s announcement also coincides with rising concerns that low-income countries’ access to vaccines will be further hampered should richer countries like the US move ahead with booster shots for individuals already fully vaccinated.

While countries like the US, Canada, and Britain have each vaccinated more than half of their total populations, not one low-income country has achieved a vaccination rate of 10 per cent, according to the World Health Organization (WHO).

On Wednesday, WHO chief Tedros Adhanom Ghebreyesus called for a pause on booster shots for the rest of 2021, expressing concern that vaccine manufacturers’ focus on deals with rich nations was depriving low-income countries “of the tools to protect their people”.

“We have been calling for vaccine equity from the beginning, not after the richest countries have been taken care of,” Tedros said at a regular WHO press briefing.

To date, China has sold around 1.2 billion vaccine doses globally, and donated some 54 million, according to a tracker by Bridge Consulting, a Beijing-based consultancy.

In comparison, the US has donated almost 128 million vaccine doses globally, with around two-thirds of those going to countries across Asia and Africa, according to the State Department.

While Western politicians have accused China of politicising vaccine relief, US President Joe Biden has cast the global vaccination rush as an opportunity to prove that the US is “back leading the world”.

“In the race for the 21st century between democracies and autocracies, we need to prove that democracies can deliver,” Biden said in an August address touting his administration’s vaccine donation efforts. U.S. mulling drastic sanctions if Russia invades Ukraine Kremlin says it expects no breakthroughs in talks Urges everyone to keep ‘a cool […] 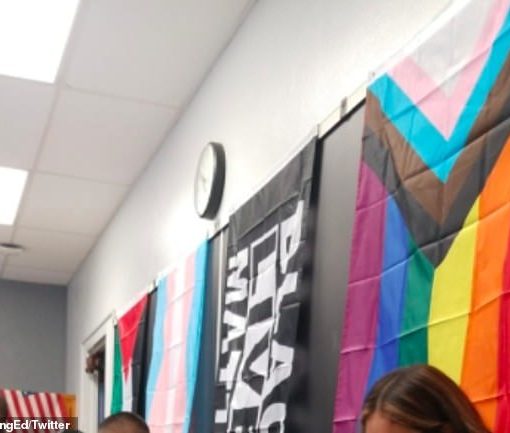 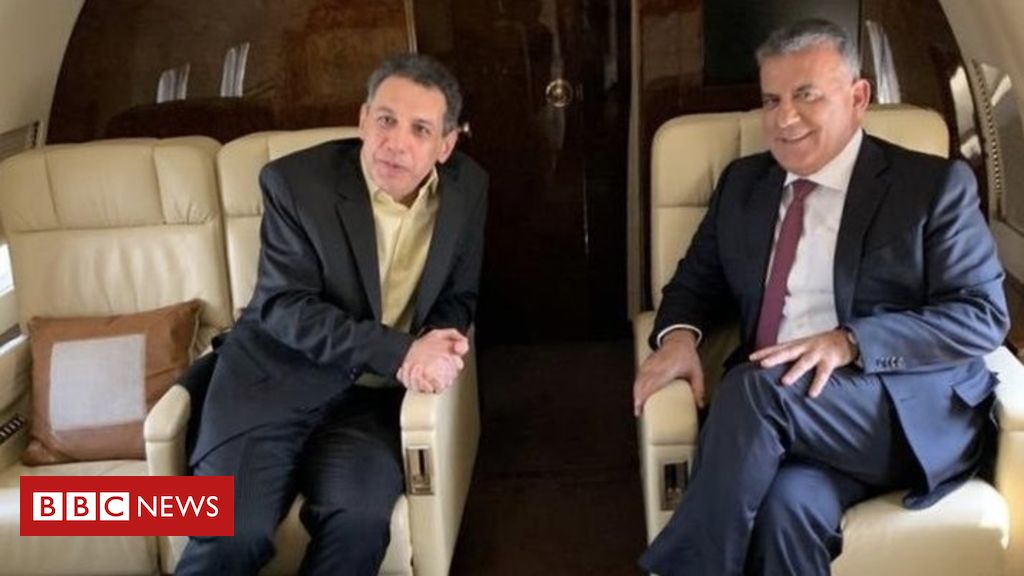 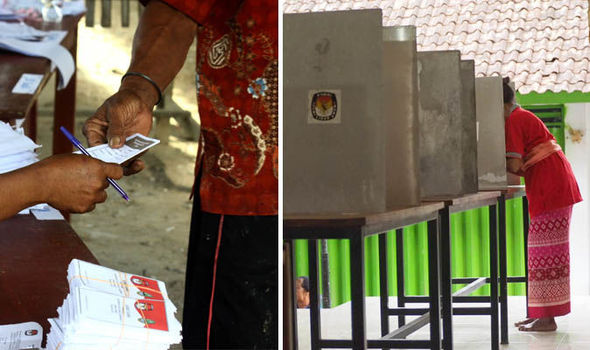