Premier League clubs have been cleared to play their Brazilian players this weekend after the country’s FA dropped their demand that Fifa impose the five-day rule. The news follows several days of negotiations between the Premier League and Fifa with Chile, Paraguay and Mexico following suit.

It means that Liverpool will be able to call upon Alisson and Fabinho for Sunday’s trip to Leeds, with Raphinha also set to feature for the hosts. The other Brazilian players who were under threat of not playing were Manchester City’s Ederson and Gabriel Jesus, Thiago Silva at Chelsea, and Fred at Manchester United.

The four national associations have agreed to waive their right to trigger a Fifa regulation to prevent players from featuring in England’s top division this weekend. Premier League clubs made a collective decision not to release players for duty if it meant them travelling to red-list countries as they would face 10 days of quarantine on their return.

The news will come as a relief for the Liverpool manager Jürgen Klopp who was already irked by the row and a proposed World Cup every two years that, he believes, is further evidence the authorities “do not care” about players’ wellbeing. “Every idea is about more games,” he claimed.

Klopp said earlier on Friday: “My personal opinion is that nobody should be banned because there was no solution to get around the problem. They gave us three games [in the international break] and we, as we always do, were happy to let the players go but we couldn’t because when they come back they cannot play for at least four games [if they had to quarantine in a hotel for 10 days].

“We cannot sit here and just say: ‘Yes, no problem, let them go,’ because we did not make any of these decisions. We did not ask for three games in the international break. At the last possible moment they played the third game in South America. Nobody thinks about players.

“People say Klopp only thinks about Liverpool because he doesn’t have his Brazilians. No, there is a problem in football. Somebody organises a tournament and doesn’t care about the players who have to be part of that tournament. That is the situation at the moment. It doesn’t sound right because it is not right.”

Arsène Wenger, Fifa’s chief of global football development, recently visited Klopp at Liverpool’s training complex where he outlined plans for a biennial World Cup. “I immediately said: ‘More games? That means every year a tournament? No chance, that is not right,’” the Liverpool manager revealed.

“Where is the good old, very important, pre-season where there is no tournament at all? All people who train for a big competition need preparation. But footballers just play the whole year, then three weeks off, then two weeks’ pre-season preparation and then play again. That’s football. How do you improve this game if you only play all the time? You cannot.”

Klopp also questioned Gareth Southgate’s deployment of Trent Alexander-Arnold in midfield during England’s World Cup qualifying win against Andorra. He said: “In a game where England are that dominant, or that we are that dominant, then Trent could play in midfield. I would rather he was the 6 than in this case the 8, that is possible, but why would you make the best right-back in the world a midfielder? I don’t understand that.”

“It’s too much. Enough is enough!”, were the exact words I wrote to the Collingwood Football Club – my club – on […] 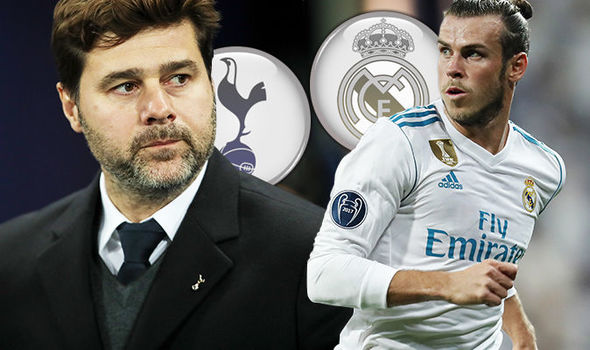 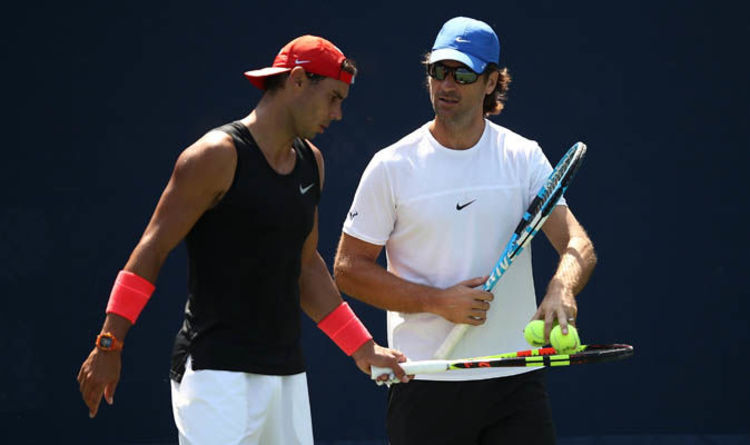 Nadal had to battle hard to get through his round of 16 clash against Nikoloz Basilashvili on Sunday evening. And the world […]

There’s a special joy in watching Breanna Stewart go about her work. The 26-year-old archetype-busting star forward of the Seattle Storm stands […]