The Countess of Wessex appeared to be wearing an ankle-length white skirt with a baby pink top that was styled with a beautiful, frilled collar. Sophie paired her top with a beige tweed blazer, whilst also carrying a lovely little clutch bag that was half maroon and half dark grey in colour. The Countess also wore white heeled pump shoes which matched perfectly with her overall pastel look, and even wore white drop earrings for a bit of glamour whilst attending the outdoors event.

“Dressed in a fantastically dignified tweed jacket well-suited to the rural location, the Countess of Wessex was the definition of understated, British glamour today at the Westmorland County Show.

“The jacket was paired with a soft pink top and an elegant, pleated white midi skirt.

“When combined with her sophisticated, yet practical, white heels, the Countess strikes the perfect balance between high tea and countryside chic.”

Today is the second day of the Westmorland County Show, and it saw these two very special royal guests visit the event.

Princess Anne and Sophie, Countess of Wessex attended the 222-year-old Westmorland County Show today to meet with charity representatives and speak to exhibitors.

The royal pair came with their umbrellas to the outdoor event, which was a change from the glorious sunshine on the first day of the event.

According to local reports in Cumbria, visitors were happy to be back at the showground in Lane Farm, Crooklands, with many spectators coming to experience Westmorland.

Princess Anne and Sophie, Countess of Wessex were two such spectators, and their styles did not disappoint.

Abbey Booth, the founder of ‘Stories With Clothes’, spoke to Express.co.uk about Sophie’s countryside style today.

Abbey said: “The Countess of Wessex looks so at ease with herself in these images. She looks chic and feminine in this outfit with a cream pleated midi skirt, pink top with ruffled collar and a tweed jacket.

“This is such a versatile yet practical look which would still look elegant without the jacket, which just adds that country vibe to her outfit which suits the occasion.

“These are all hardworking pieces she can wear again with different outfits and looks throughout the seasons and as she looks so at ease are clearly loved items in her wardrobe.”

The royal visitors also spoke to representatives from charities they are involved with and met with exhibitors at the show. The show is held near Kendal and today was its second day.

Princess Anne met the Westmorland Show chief executive Christine Knipe and also spoke to officials from the Fell Pony Society. The royal pair also took a walk through the livestock pens to see the local stock and speak to exhibitors.

Royal fans were delighted to see the pair together on a rare public engagement. One fan wrote on Instagram saying: “This was so unexpected, but so appreciated! It feels good to see them together.”

On Wednesday Sophie, Countess of Wessex paid a low-key visit to a Northamptonshire charity to pay tribute to the staff there with her husband, Prince Edward.

Prince Edward looked incredibly smart in a suit with a tweed jacket, cream trousers, and loafer shoes, while Sophie looked beautiful in a brown, orange, and white patterned dress.

Sophie was also out on royal engagements on Tuesday, when she visited the RAF Wittering base to watch regiments compete in the Wessex Cup. The royal Countess wore a camouflage jacket and khaki trousers for the outing, tying her hair up into a smart ponytail. 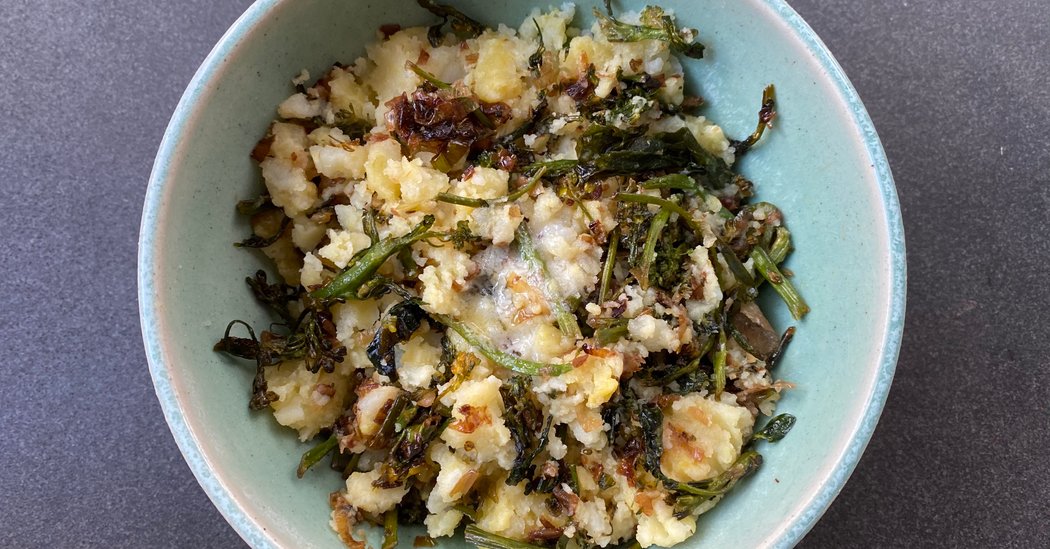 Cooking, frankly, was the last thing on my mind this weekend. But we had to eat. So I made the most nourishing, […] 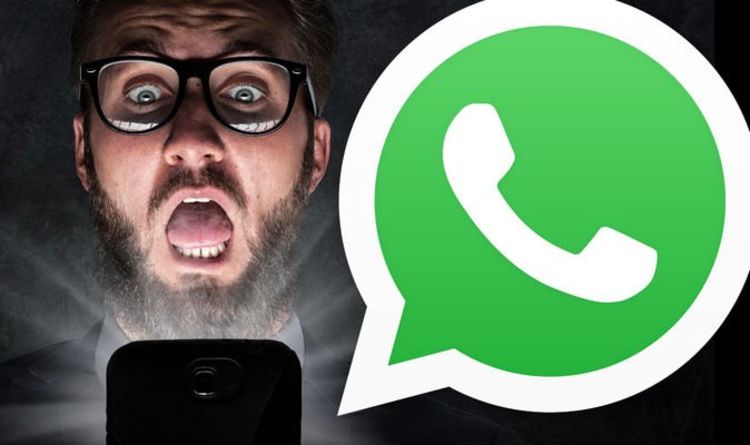 Millions of WhatsApp users are facing a very expensive start to 2020. From the beginning of next month, a number of devices […] 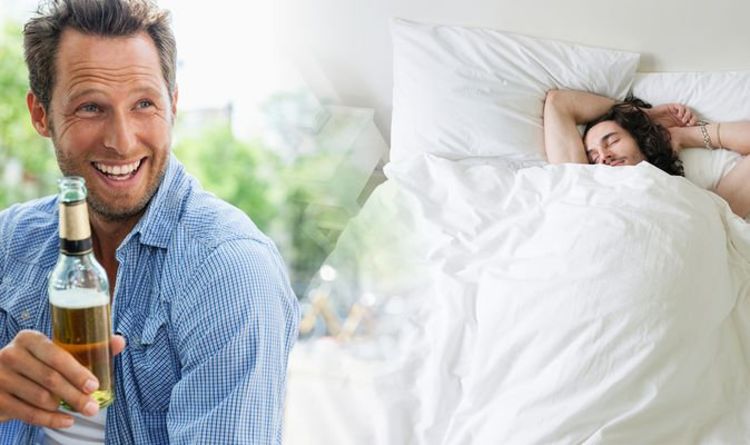 Bedtime is either a heavenly or hellish prospect depending on how easy you can get to sleep. Many people will be all […] 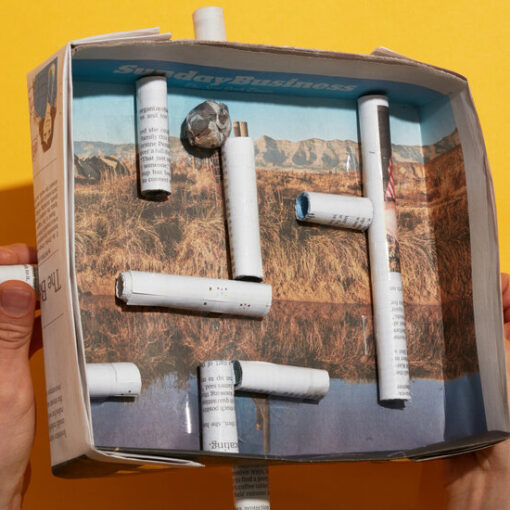 Mazes are ubiquitous in the video game world. Whether you are playing or designing a game, navigating turns and obstacles are the […]