Gamers have been busy over the past few weeks and are now ready for the next challenges that will be launching with PUBG Mobile update 1.6.

Tencent has been teasing the new expansion all week, confirming that a big invasion will occur when the download goes live.

The full patch notes have not been shared yet, but we have a pretty good idea about what is being planned for the new update.

A series of messages from the PUBG Mobile team has confirmed that there will be plenty of new content to explore, telling fans online:

“Version 1.6 is headed straight for you, players, and so is the epic Cell-Matrix!

“If only it was that simple, though… Command tells us that a dangerous meteorite is speeding straight to Erangel! Hopefully, you’re ready to survive the Yarilo invasion.

“Yarilo are invading Erangel, the Cell Matrix is unleashed, and things are about to get more exciting than ever before! Do you have what it takes to survive in Version 1.6? You’ll find out soon!

“The plan would’ve gone perfectly… Except for one detail. DynaHex was unaware that a robot on the Cell Matrix was infected by the Yarilo… Now Cell Matrix passengers must battle the infected robots to save themselves.”

So expect giant robots and other big events to be unleashed when PUBG Mobile 1.6 arrives later this week.

WHAT IS THE PUBG MOBILE UPDATE TIME?

Tencent announced last week that it would deploy the next patch over the coming week, which suggest that it will happen sometime on Saturday morning in the UK.

As ever, it will be up to Tencent to announce exactly when the new patch is available to install on Android and iOS devices.

When it comes to a schedule, we would expect the PUBG Mobile update time to be set around 1am BST.

It should be noted that Tencent delivers its patches using a regional rollout system, meaning some gamers will have to wait longer than others.

Tencent has also confirmed that they have been listening to fan feedback and have built the new version of the game around the information they have received.

Tencent has also teased that several fan-favourite game modes are being brought back as part of the new update.

The voting has already been conducted by gamers, meaning that the full results will be revealed during the rollout of update 1.6.

“PUBG MOBILE update 1.6 is quickly approaching and with it means new content, two new Royale passes and more that I can’t quite mention yet,” Tencent told fans this week.

“But with all of the craziness happening around the globe this year it seems like 2021 has just flown by us all. So what better time than now to take a minute and reflect on the past. We want everyone to think back on their favourite modes throughout PUBG MOBILE history and tell us which one was your favourite, and why it’s important to you.” 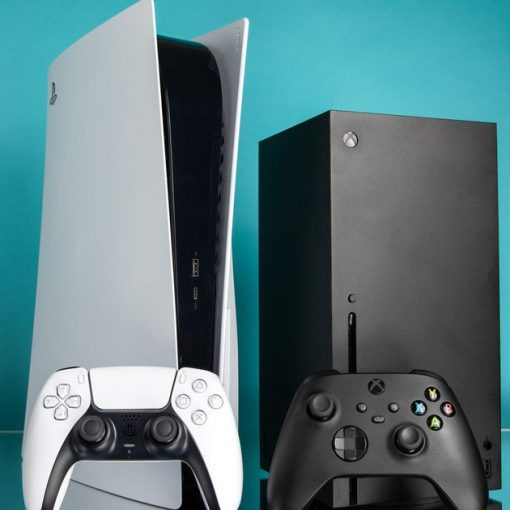 Is this your lucky day? Andrew Hoyle/CNET Walmart restocked its PS5 and Xbox Series X and S inventory today, but they didn’t […] 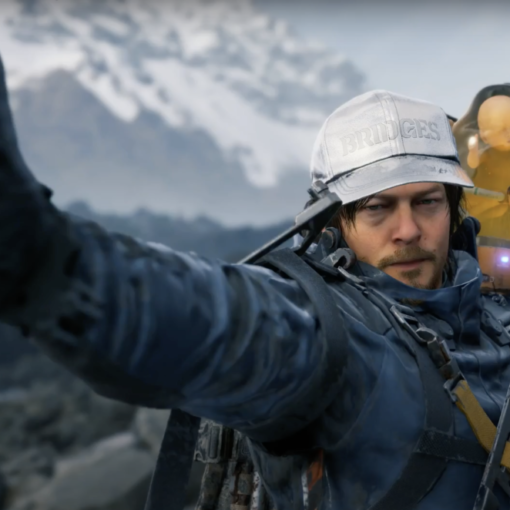 As we look back over the PC games of 2020 and bestow awards upon our favorites, we’re filled with fond memories of […] 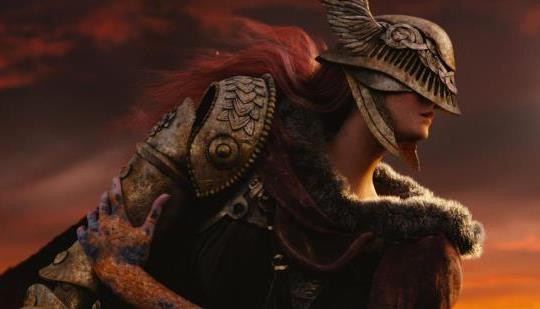 Microsoft now has 23 different studios under their Xbox Game Studios banner, and while it has taken over half a decade, we […]