A plane carrying the German national football team declared a midair emergency over Scotland this morning and was forced to land at Edinburgh.

It was unclear what had sparked the drama or if the plane was damaged in any way.

The team had been heading back to Frankfurt from Reykjavik after a 4-0 win against Iceland in a World Cup qualifying match. 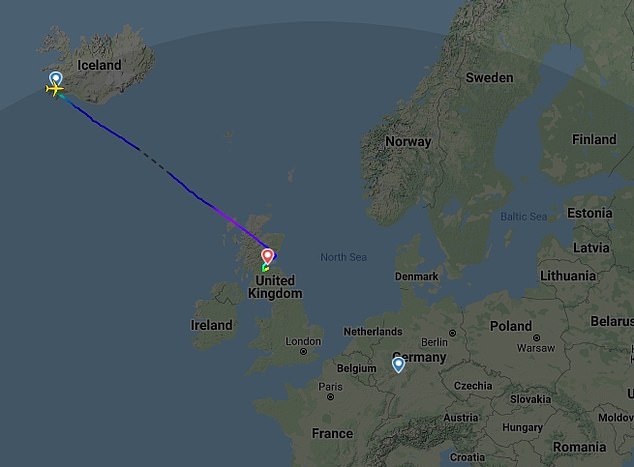 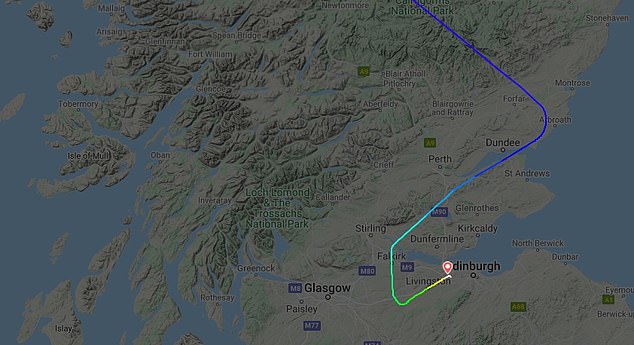 The plane, a Boeing 737, was said to be ‘squawking 7700’ – meaning its transponder was reporting the craft had an emergency.

It landed safely at around 4am UK time.

The team’s official account Tweeted: ‘#infotweet. Safety first. Safe stopover as a precaution in Edinburgh. From there, individual onward and return journeys are planned.’

A follow-up message said: ‘We are fine. Safety checks on the aircraft are continuing.’

The flight had taken off at 12.52am local time (1.52am BST) from Reykjavik’s international airport.

This is a breaking news story and will be updated shortly.

When American documentarian Kristine Stolakis set out to make her debut feature film, she knew she wanted to shine a light on […] 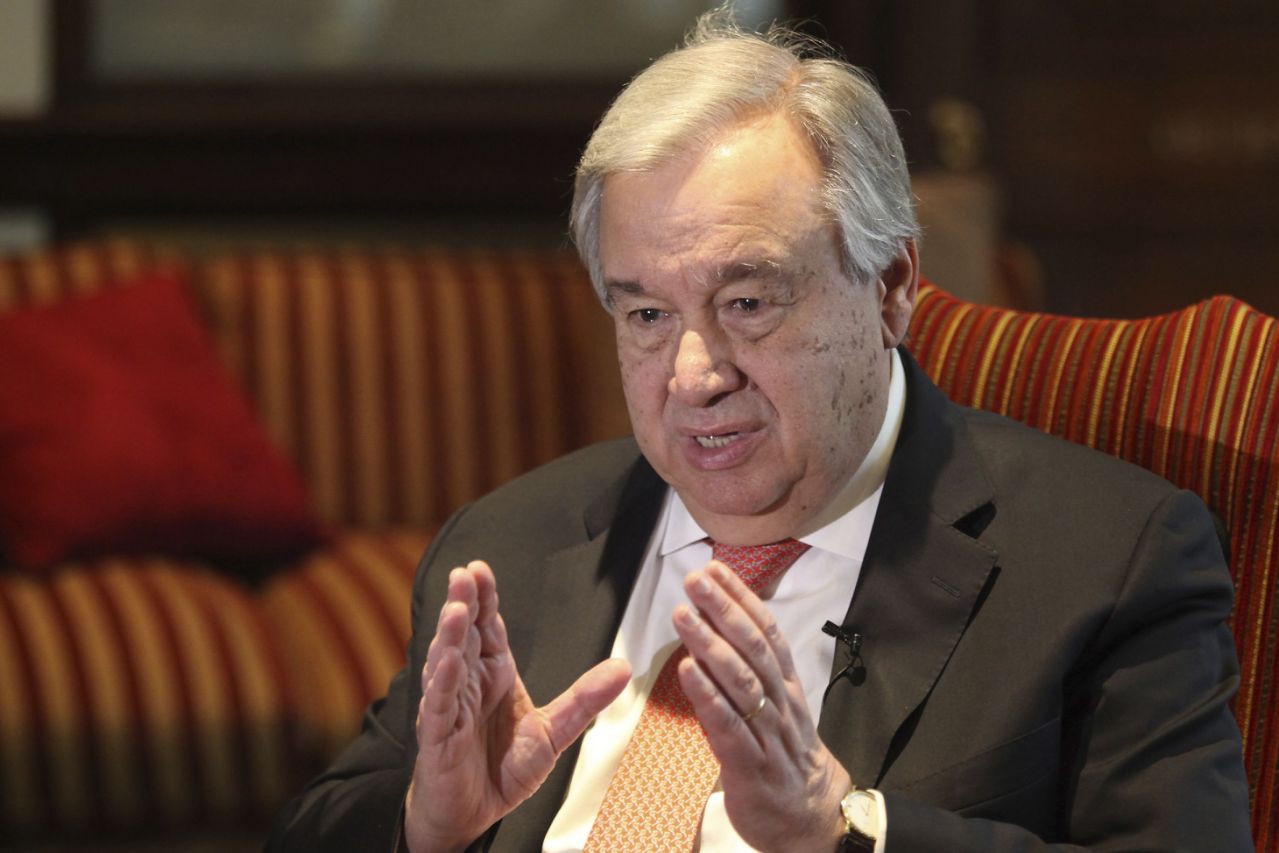 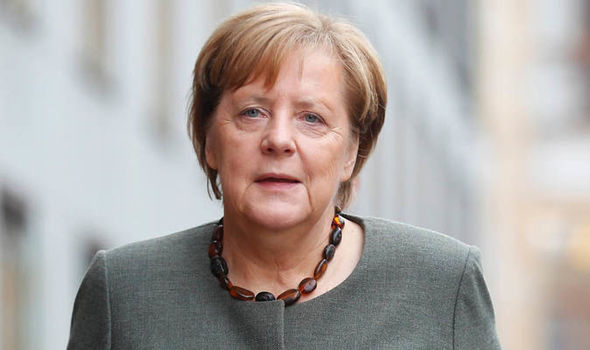 Mrs Merkel must bring together the Greens, the liberal Free Democrats (FDP) and her own conservative bloc to secure a majority after […]