North Korean leader Kim Jong Un appeared on a platform in Kim Il Sung square and waved at the crowd, but there was no mention of him giving a speech, according to Rodong Sinmun.

North Korea experts noted that images of Kim appeared to show the North Korean leader has lost weight, adding support to a state media report from June that he had slimmed down.

“It’s striking how much healthier Kim Jong Un is looking in these photos from yesterday,” tweeted Martyn Williams, a Fellow working on the 38 North Project at the Stimson Center. “However he is doing it — and there are theories — he looks a lot better than he did a few months ago.”

During the parade, planes flew above Pyongyang firing flares, and paratroopers dropped from aircraft in the night sky, Rodong Sinmun said.

Down in the street, marching bands led a parade, which included laborers, research units and an “emergency disease prevention unit,” it added. Images of the parade showed a large contingent of marchers dressed in orange hazmat-style suits and gas masks.

The notoriously reclusive country severed almost all of its ties with the outside world in 2020 to prevent an influx of coronavirus cases. And to date, it seems to have worked.

North Korea has not reported a major outbreak of Covid-19, and there have been no indications one has taken place, though experts doubt Pyongyang’s claim the country has not seen a single case of the virus.

Most if not all foreign diplomats and aid workers have left the country, citing shortages of goods and extreme restrictions on daily life.

Troops and tractors, but no missiles

The first photos from Thursday’s parade did not show any of North Korea’s missile arsenal. New or updated versions of the country’s missiles are often shown at the military parades.

But the armaments shown in pictures from the square early Thursday were of the smaller battlefield variety — or as mundane as tractors — as well as legions of troops.

“The members of the parade passing the streets of the capital city heartily responded with the firm pledge to propel the strengthening of the combat capabilities and defend the rear of socialist homeland as firm as a rock,” the KCNA report read.

Ri Il Hwan, member of the Political Bureau and secretary of the Central Committee of the Workers’ Party of Korea, made a speech at the parade, according to KCNA, saying North Korea will ‘increase the People’s Army, a pillar in defending the state” and will ramp up its defense industries to turn “the whole country into a fortress.” 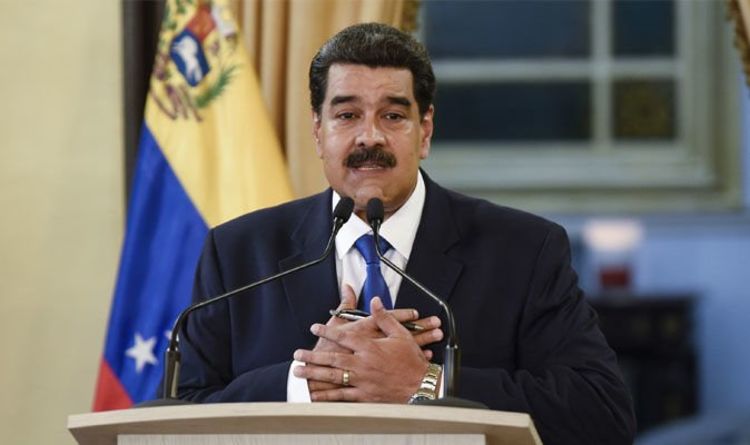 He accused the well-known bank of hiding “billions of dollars” in gold in London that belongs to Venezuela. But Juan Guaido, Venezuela’s […] 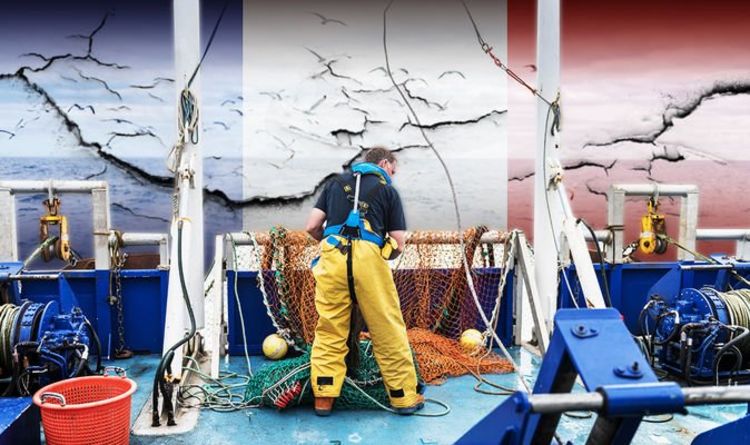 The Guernsey fishing ban has dealt a bitter blow to French morale, Dimitri Rogoff, president of the Regional Committee of Normandy fisheries, […]

Here are the seven contentious moments from the president’s news conference: Biden proclaims al-Qaeda is ‘gone’ in Afghanistan, in direct contradiction with […] 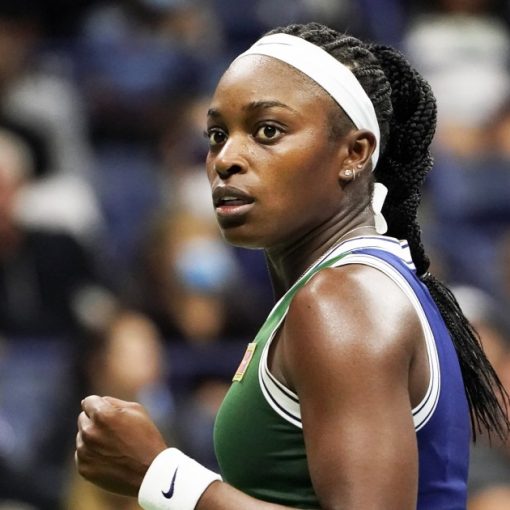