Growing your own cannabis is legalized in Italy


Italy is set to allow the small-scale cultivation of cannabis plants at home after a reform was approved by the Lower House’s justice committee on Wednesday.

The reform decriminalises the growth of up to four cannabis plants at home.

However, it also increases the penalties for crimes linked to the trafficking and dealing of cannabis, with the maximum sentence increasing from six to ten years. 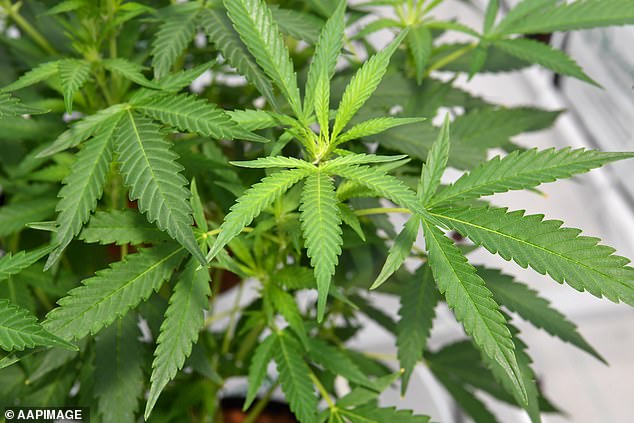 Italy has become one of the first European countries to decriminalize recreational cannabis, permitting the growth of up to four cannabis plants at home (stock image)

The reform, which was put forward by Italian MP Riccardo Magi, makes Italy one of the first countries in Europe to decriminalize the domestic cultivation of cannabis for personal use, with Spain and Czech Republic also permitting the growth of up to five plants at home.

This reform comes nearly two years after a landmark decision from Italy’s Supreme Court in 2019, that ruled small-scale domestic cultivation of cannabis was legal.

The ruling was made on December 19, 2019 but went unnoticed until a week later when it was reported by domestic news agencies and immediately fueled a simmering political debate over cannabis use in Italy.

It triggered calls for further legalization from weed advocates and anger from the country’s conservatives. 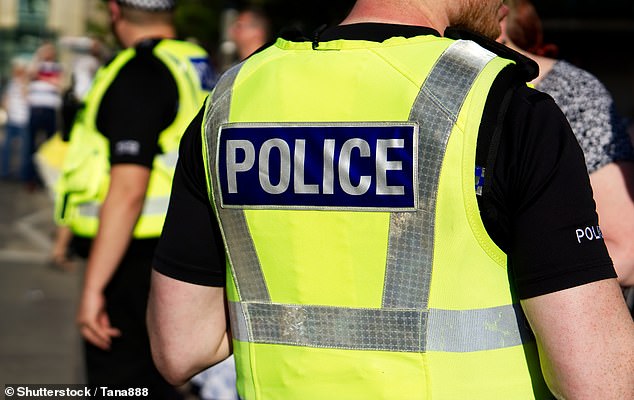 In the UK, home cultivation remains illegal as well as possessing, selling, or distributing the drug, with offenders facing a fine of up to £2,500 and five years in prison (stock image)

In the UK, home cultivation remains illegal as well as possessing, selling, or distributing the drug, with offenders facing a fine of up to £2,500 and five years in prison.

Recent figures from the Home Office show police are making a record 358 cannabis seizures a day, a 21 per cent increase on 2019.

Cannabis was the most commonly found drug in police searches, with quantities being found in 71 per cent of all drug seizures in England and Wales in the 12 months to the end of March 2020.

However, in 2018, medicinal cannabis was legalized in the UK and some MPs have backed a similar move to Italy, towards decriminalisation.

Meanwhile, in the US, cannabis has been legalized across a third of all US states, with Virginia, New Mexico, and Connecticut being the latest ones to legalize recreational cannabis. 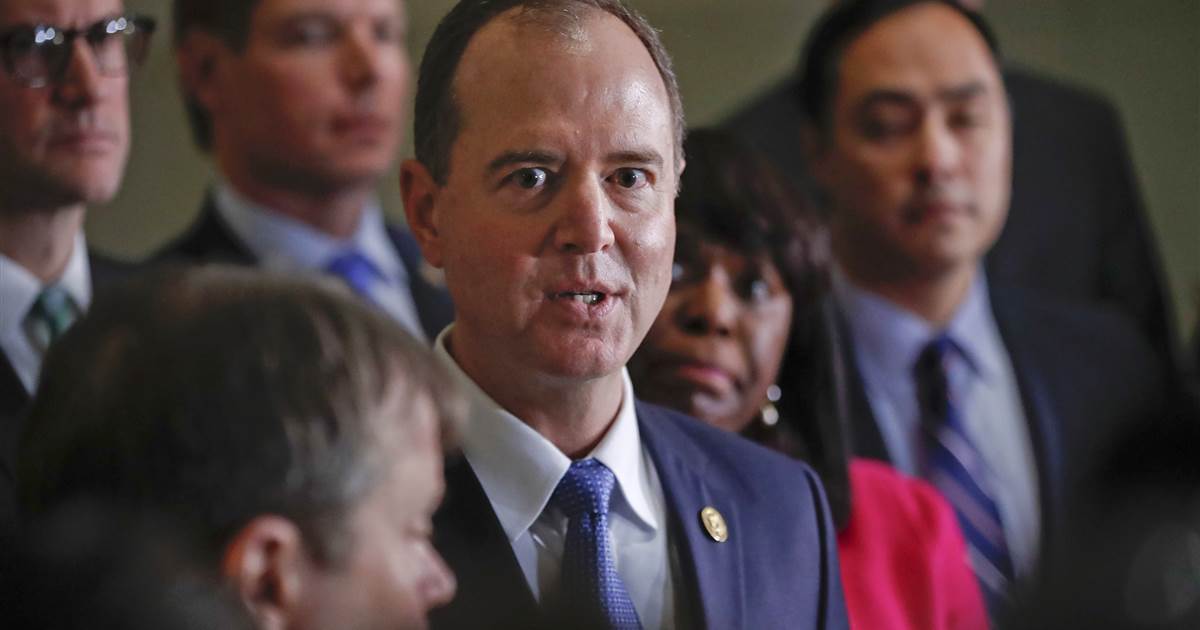 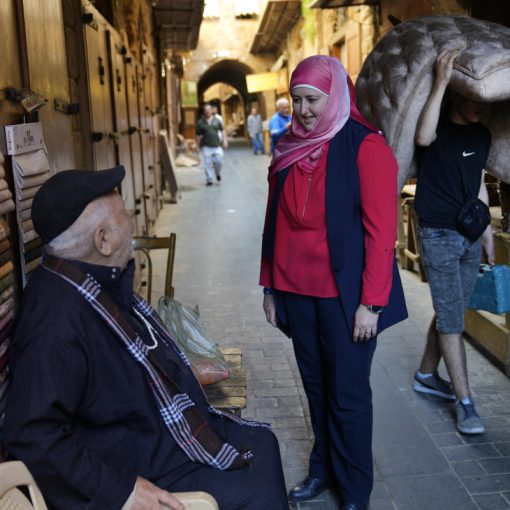 SIDON, Lebanon (AP) — Running for parliament for the first time, independent Hania Zaatari walks down the meandering alleyways of the old […] 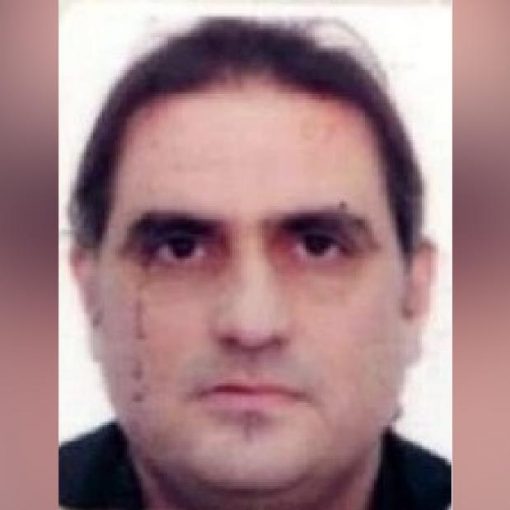 “If I’m extradited to the United States, every independent expert is categoric: I will be exposed to forced interrogation techniques, to torture, […] 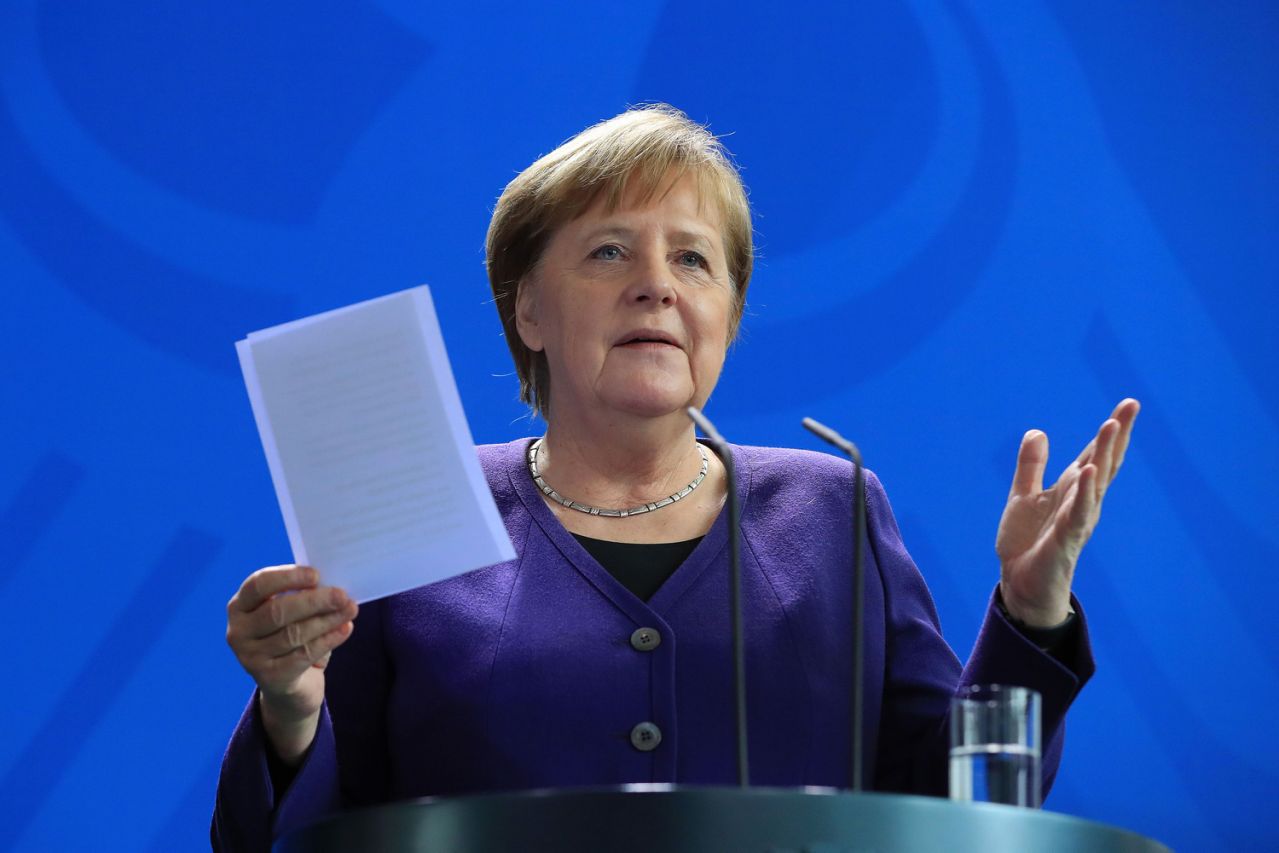