The association was lower for second-degree relatives of individuals with ADHD, i.e. grandparents and uncles and aunts.

While the study is unable to determine a cause-and-effect relationship, the researchers present several potential explanations that can be explored in future research.

“One could imagine that there are undiscovered genetic variants that contribute to both traits, or family-wide environmental risk factors, such as socioeconomic status, that may have an impact on the association,” said Zheng Chang, researcher at the Department of Medical Epidemiology and Biostatistics at Karolinska Institutet, and the study’s last author.

Sarah Ferguson was married to Prince Andrew for ten years after tying the knot on 23 July 1986. Although the couple are […] 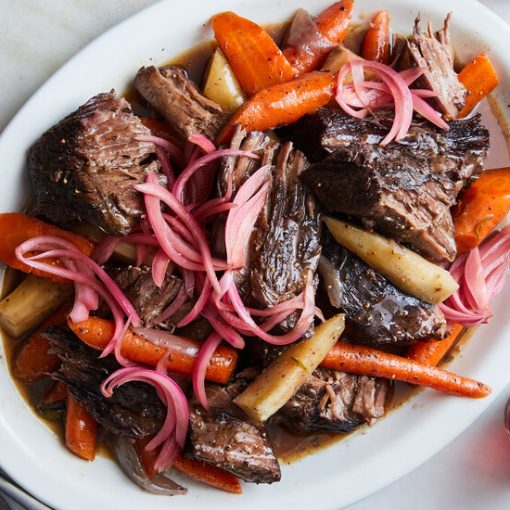 After cooking three meals day after day for an entire year, no one feels like spending hours in the kitchen whipping up […] 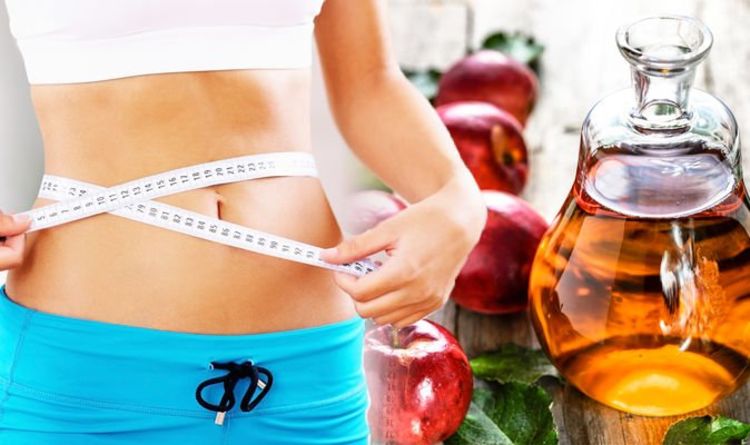 Weight loss can be achieved by following a healthy diet plan and exercising regularly. Sipping on apple cider vinegar could be a […] 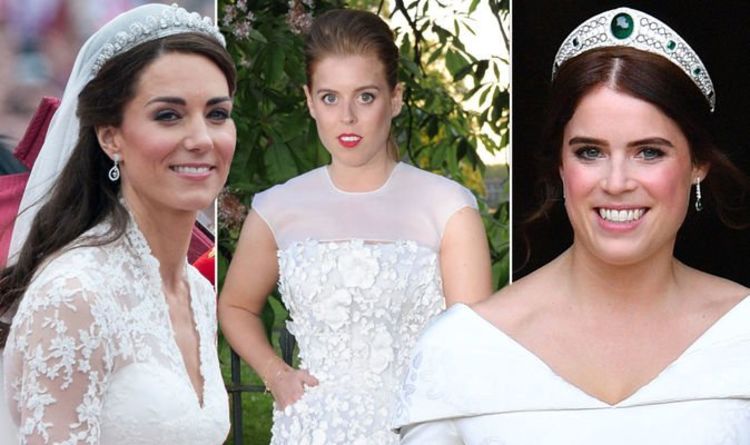