Yesterday the Taliban, who suddenly swept into power on August 15 announced a new “inclusive government that represents all the people of Afghanistan”. A Taliban spokesperson Zabihullah Majuhid claimed “we would like to live peacefully”. Yet the same day saw dozens of women in Kabul protest against a government with no women ministers.

Some of the women were reportedly beaten while local news organisation Etilaatroz claimed some of its journalists had been detained and beaten for covering the protest.

The Taliban have not responded to the allegations but claimed that protests of the sort were illegal without permission.

The group took control of the country’s capital Kabul after the West’s botched withdrawal from the country last month.

Scottish historian William Dalrymple, who in 2011 predicted that the West’s occupation of Afghanistan would end in humiliation, has claimed that China could “succeed” in Afghanistan where the US failed.

Mr Dalrymple told Express.co.uk: “There’s a lot of stuff in the news about how the ‘international community’ need this and need that from the Taliban before they are recognised, but the reality is that China’s already recognised them.

“China has a land border – it can add [Afghanistan] to the Belt and Road and create a massive investment and the Taliban seems to be up for this.”

The Belt and Road is a global infrastructure development plan adopted by the Chinese government in 2013 to invest in around 70 countries and organisations.

The historian added: “This feels very much like another moment where another portion of the globe that had been under American hegemony will now be under the Chinese.

Mr Dalrymple released the critically acclaimed book Return of A King: The Battle for Afghanistan in 2012.

Having visited the country on a number of occasions between 2006 and 2014, he claims he saw little sign of American investment in Afghan infrastructure.

Mr Dalrymple said: “Trillions of dollars were being shoved into Afghanistan and yet there wasn’t even a decent road from the airport to Kabul.

“It didn’t look like Americans had put a penny into it other than the number of Humvees lying around and the amount of weaponry.

“Afghans knew […] that no one was getting money despite the trillions of dollars being poured in.”

However Mr Dalrymple admitted that he was uncertain whether infrastructural investment would have much improved Afghan/American relations.

The US Department of Defense claimed the total military expenditure in Afghanistan between October 2001 and December 2020 was $825billion (£595billion) while a further $130billion (£93.9billion) was spent on reconstruction projects. 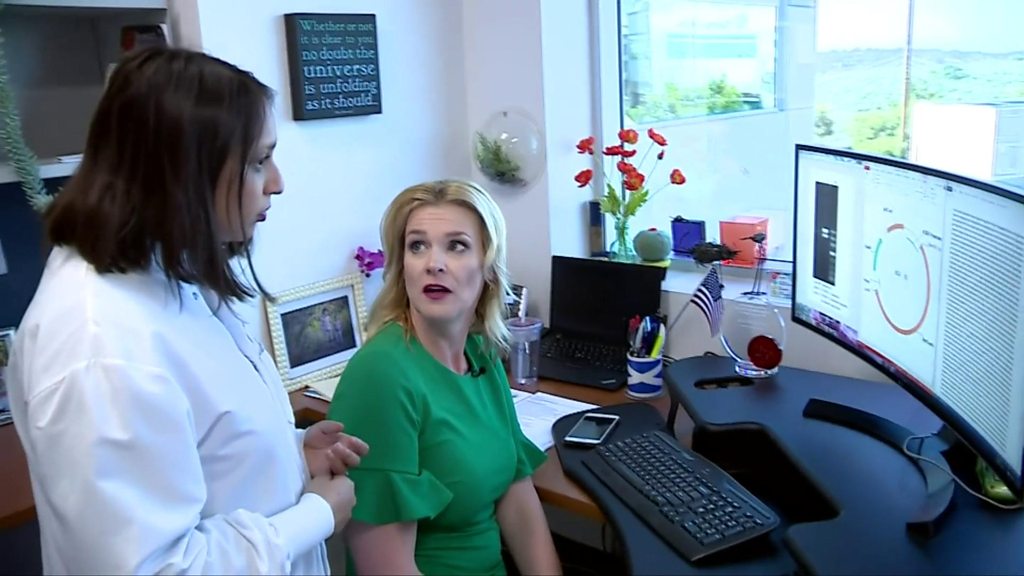 Media playback is unsupported on your device Media captionInside the US laboratory developing a coronavirus vaccine A deadly new virus. Thousands of […] 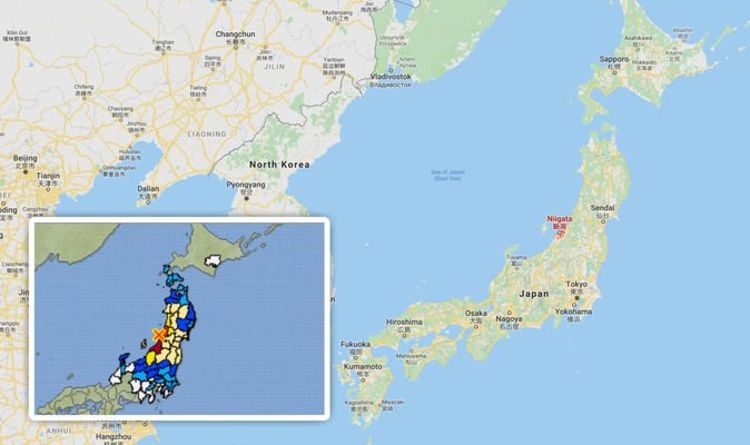 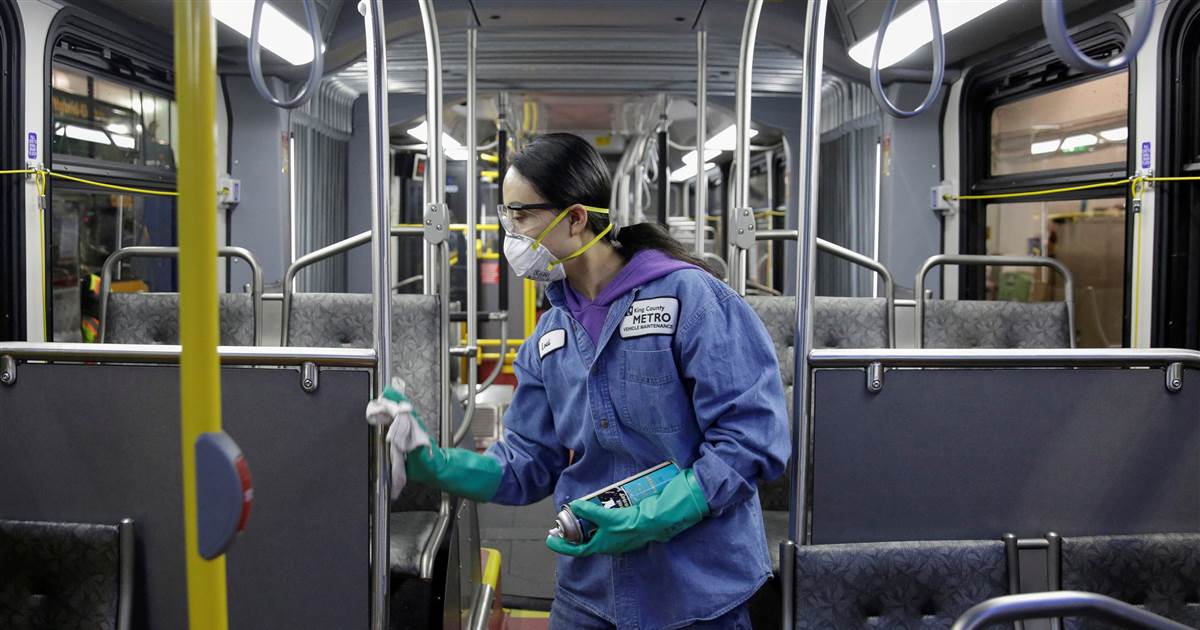 With the coronavirus outbreak spreading across the country, more than half of all U.S. states have now reported cases. As of Friday […] 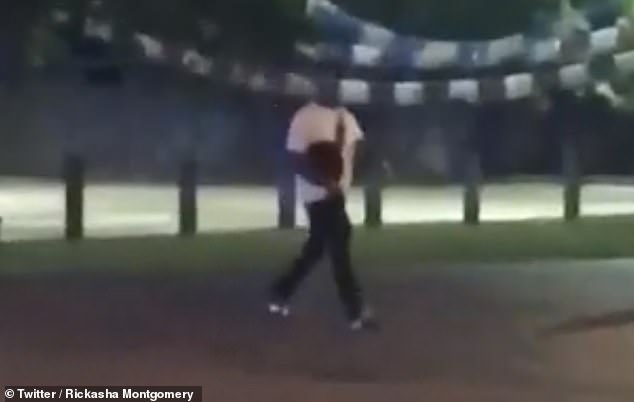