Jordan Pickford says that he prefers to face a penalty taker who “just puts his foot through it”, but, with the Euro 2020 final on the line in July, it was all about who would blink first: him or the Italy midfielder Jorginho. Pickford had already saved one from Andrea Belotti in the shootout. Now he had to keep out a second, because, if Jorginho scored, it would be over.

When Jorginho performed his trademark skip before the contact, Pickford did not move. When he opened up his body slightly on the way down, to hint at a side-foot for the bottom right-hand corner, the goalkeeper did not move. Now Jorginho went the other way and now Pickford moved. Now he made the save.

As an advertisement for Pickford’s composure and maturity, not to mention his preparation work, it took some beating. But this was the culmination of a personal journey for the 27-year-old, the reason why he says that he is in the form of his career, the low points and questioning of him in the first part of last season having given way to calm and assurance, to sounder game management.

The final would end in pain when Bukayo Saka missed the next kick but Pickford’s determination to learn from experiences, both good and bad, will feed into the mission to go one step further at next year’s World Cup in Qatar. The qualification campaign continues against Poland in Warsaw on Wednesday; win and England would be virtually there.

“We came up short against Italy but as players, as a squad and as a nation it just drives us on to do better and go to that World Cup and try to win it,” Pickford says. “A perfect example is France. They came runners-up in the 2016 Euros and then went and won the World Cup. So those painful defeats, you’ve got to take as a learning curve.”

Pickford suffered at the start of last season and not only because of the backlash to his red-mist challenge on Liverpool’s Virgil van Dijk in October. His form for Everton was up and down. Carlo Ancelotti, the club’s manager at the time, had warned him in July that his performances had to improve and, in November, he dropped him for the game against Newcastle. “I would say it was something new for me,” Pickford says. “It was the first game that I missed in the Premier League since I got to Everton [in 2017] but I took it that he was doing it for the right reasons.

“I have spoken previously about using a psychologist and getting better with different aspects of being the best I can be. It was all from last season, it was a new process for myself to be the best Jordan Pickford I can be and that is all I want to be in different aspects. I had a couple of injuries last year which wasn’t ideal but it gave me that opportunity to work hard with the staff and come back [in April] and I think I have been doing well since then.”

Pickford’s status as the England No 1 was a subject for debate in the early months of last season but not for Gareth Southgate. “It’s been questioned externally but never internally,” the manager says. “And his performances have always warranted that faith.”

It is sometimes easy for supporters to judge England players on their displays at club level but Southgate prioritises what he sees during international training and matches. Pickford was injured for the first batch of World Cup qualifiers in March but, since his return, he has conceded only two goals in nine England starts. He was excellent at the Euros.

“Jordan’s calmness in the matches – in the last six months especially – has been a real standout and a progression,” Southgate says. “It’s never been an issue in our games but generally, across the board, it’s an area he’s paid attention to. He’s certainly seen the rewards of that.”

Pickford’s shot-stopping and distribution have long marked him out but he has finessed the latter to appear more complete. “The biggest thing is decision making – making the right pass at the right time – if it’s a counterattack or whether I need to take the sting out of the game and give the lads a breather,” he says. “If I’m in charge of the ball, I need to manage the game. That’s what I’ve improved on most.”

England are in what must be called a good moment and Southgate smiled when it was put to him that things might even be going a little too well. Where previously there has been hope, there is now the expectation of success and nobody in the setup seems fearful of saying they are in the World Cup to win it.

Consider how the team has defended in the last 25 games – going back to October 2019. It is only seven goals conceded and here is the platform, the basis for the optimism. Pickford will keep on pushing. 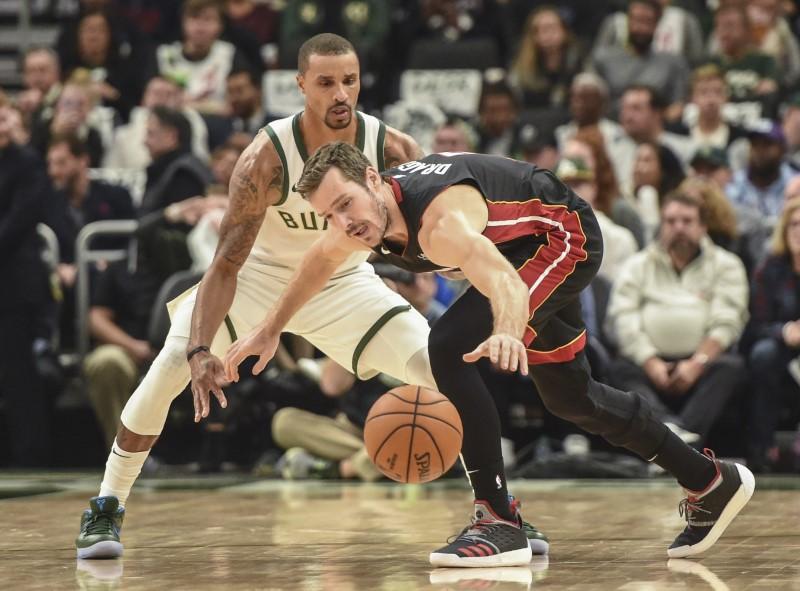 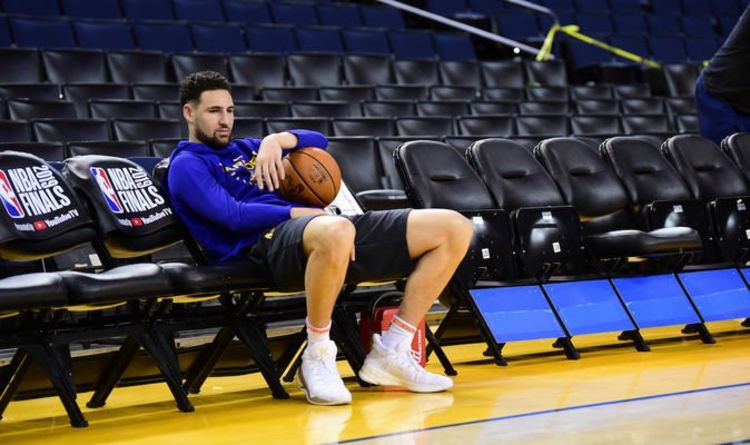 The Warriors overcame a mini injury crisis in Game 2 to tie up the NBA Finals 1-1 before heading back home. Kevin […] 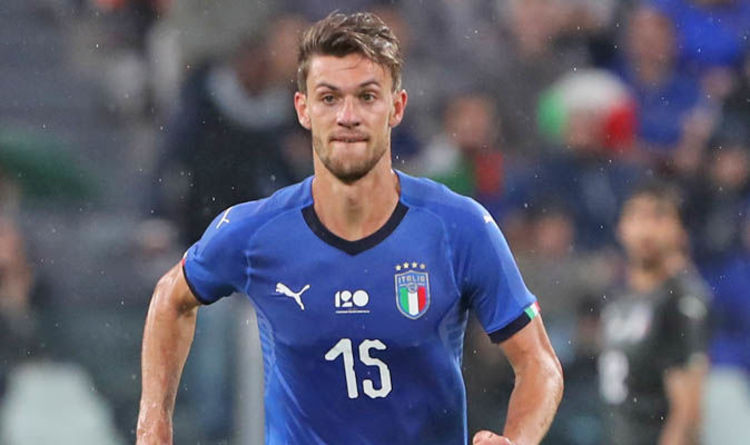 Chelsea have so far been relatively quiet in the transfer window with Jorginho and Rob Green their only incomings. Part of that […] 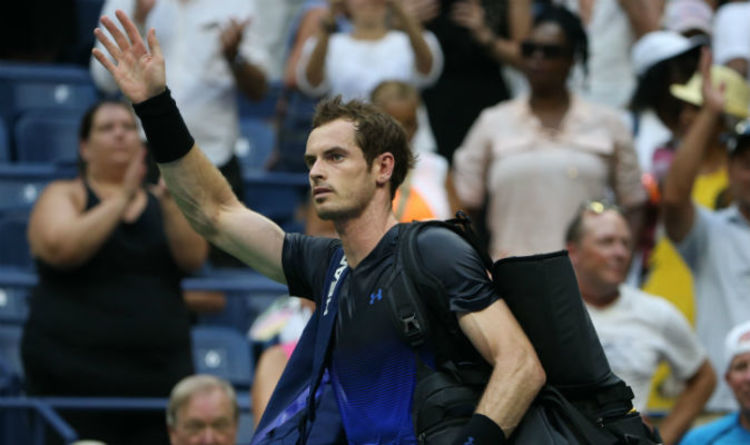 After hot conditions at the US Open on Wednesday, officials applied the ‘extreme heat’ rule, which meant a 10-minute break between the […]