Skip to content
The ad is the latest example of high-profile national Democrats, from Massachusetts Sen. Elizabeth Warren to Vice President Kamala Harris, coming to Newsom’s defense. President Joe Biden is expected to travel to California early next week to campaign for the governor.
“You’ve got a big choice to make by September 14. Governor Newsom has spent the past year and a half protecting California communities. Now Republicans are trying to recall him from office and overturn common-sense Covid safety measures for health care workers and school staff,” Obama says, with an image of Larry Elder, Newsom’s leading Republican opponent, and former President Donald Trump flashing on the screen.

“Your vote could be the difference between protecting our kids and putting them at risk, helping Californians recover or taking us backwards,” Obama says in the straight-to-camera ad. “Protect California by voting ‘no’ on the Republican recall.”

The ad echoes Newsom’s own messaging on Covid — that the decision between him and Elder is a “a choice about life and death” because of how differently each would approach the fight against the coronavirus. Elder has said one of his first actions as governor would be to roll back many of Newsom’s orders to fight the pandemic.

Elder has blasted the involvement of top Democrats in the recall, arguing that it shows the party is “scared to death” that Newsom could be ousted.

Polls show, however, that Newsom is in a better position now than he was weeks earlier, when the possibility of the Democratic governor being recalled looked more likely.

The latest polling from the Public Policy Institute of California, released last week, found 58% of likely voters plan to vote “no” on recalling Newsom, with 39% saying they will vote “yes.”
Voters in California will first decide on Tuesday whether to recall the governor, who won his first term in office in 2018. Voters also face a second question on the ballot: whom do they want to replace Newsom, with polls showing Elder leading in that race.

Far more Democrats have returned ballots in the election than Republicans so far, with Democrats outperforming their statewide registration numbers. So far, about 53% about of the more than 6.4 million ballots cast before Election Day have come from registered Democrats and 25% from registered Republicans, according to the latest data from Political Data Inc., a firm that does work for Democrats, nonpartisan and progressive groups.

Obama is not the first top Democrat to appear in ads for Newsom. 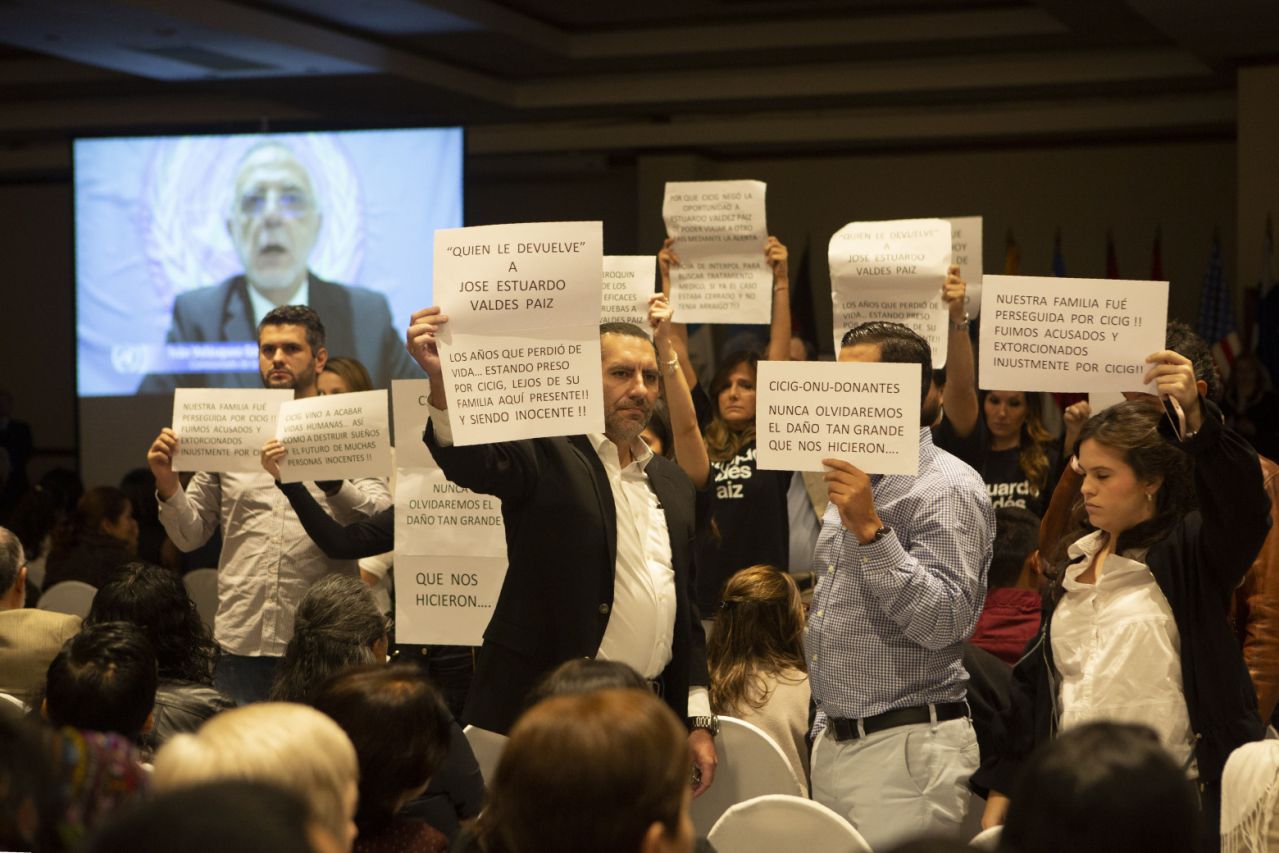 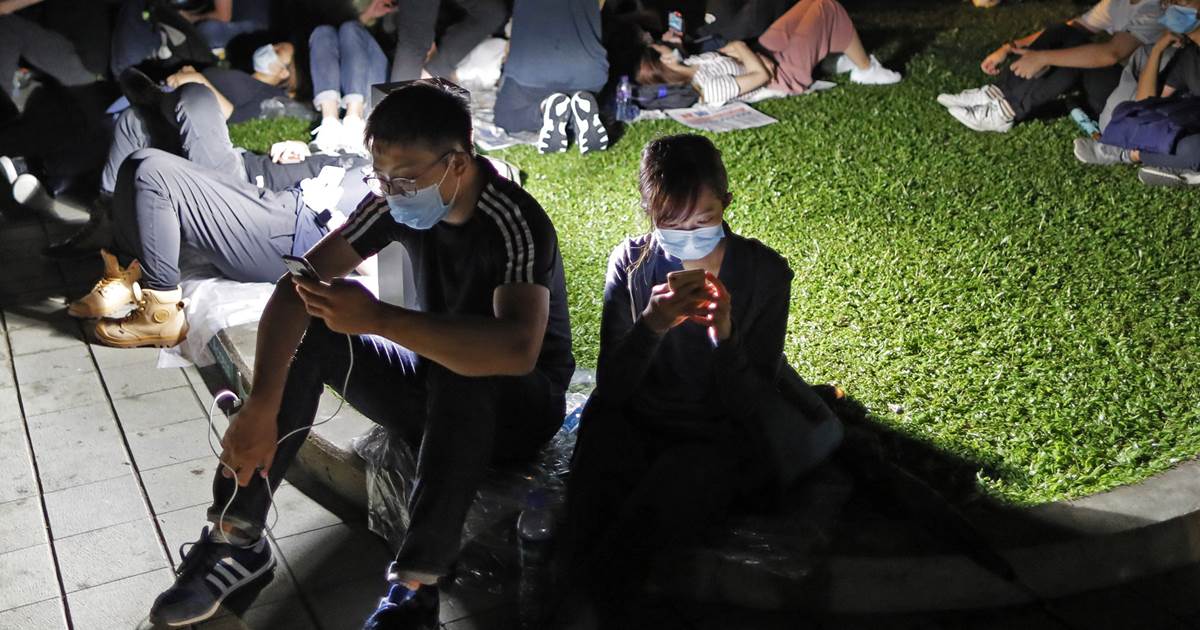 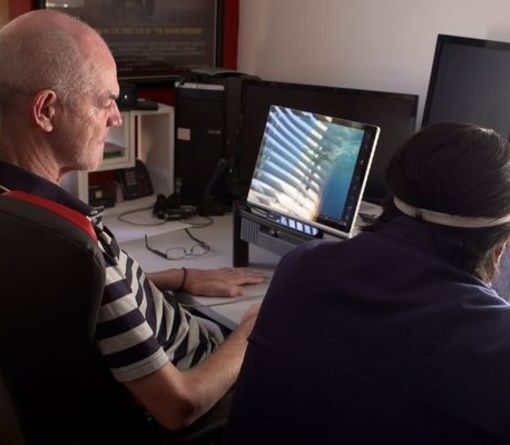 Philip O’Keefe, 62, took to Twitter to tweet about the remarkable moment in technology. Mr O’Keefe wrote: “No need for keystrokes or […] 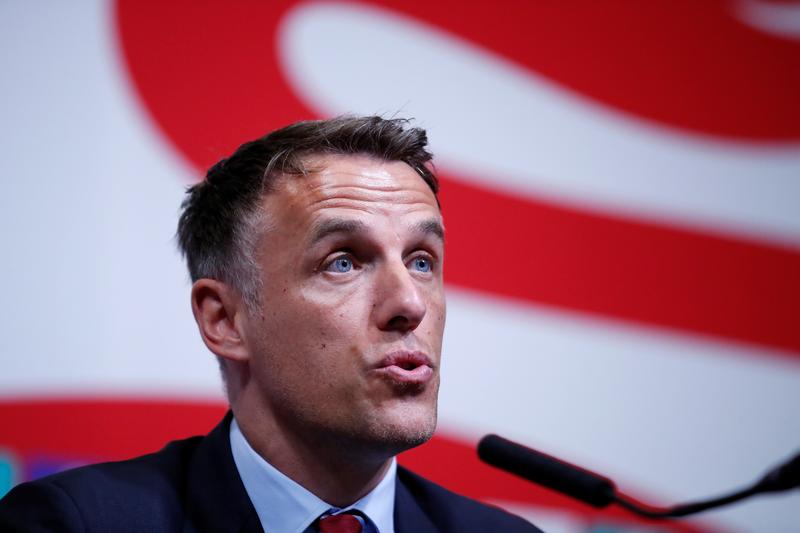