With the company not expecting a return to pre-pandemic levels until 2024 to 2025, the carrier will return 22 aircraft to lessors, Philippine Airlines President Gilbert Santa Maria told a news conference.

Philippine Airlines will end with 70 aircraft after cutting about a quarter of its fleet of 92 planes.

The flag carrier has also negotiated with Airbus for the postponement of the delivery of 13 narrow-body Airbus aircraft, with an option to cancel some orders beyond 2026 to 2030, said Nilo Thaddeus Rodriguez, the company’s chief financial officer.

After filing for Chapter 11 bankruptcy, Philippine Airlines said on Friday it was pursuing a financial restructuring plan.

“The chance that this will fail is very small,” Santa Maria said. 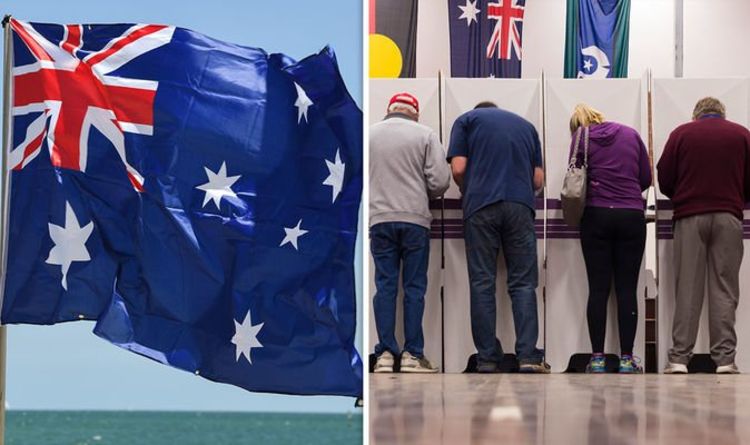 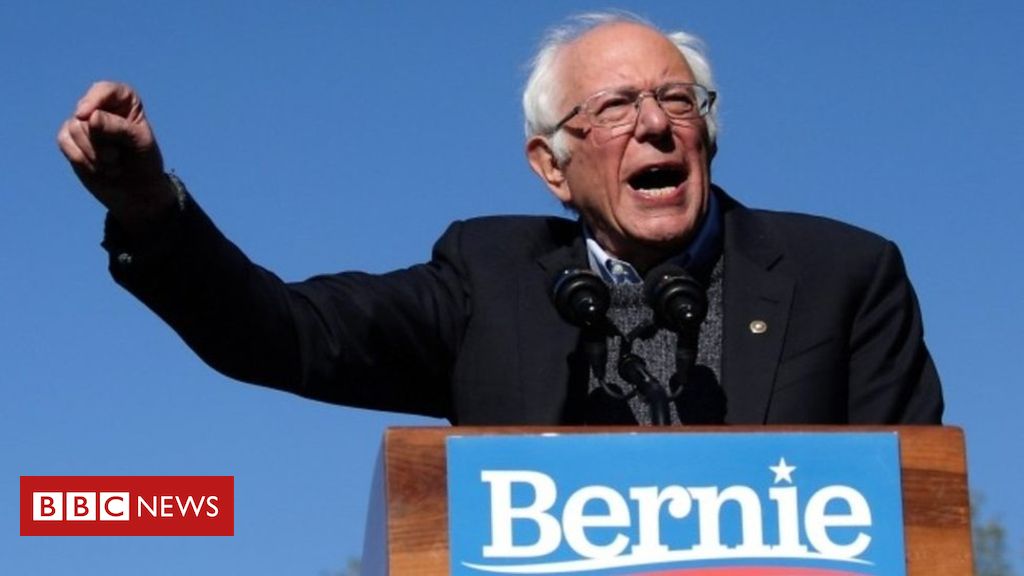 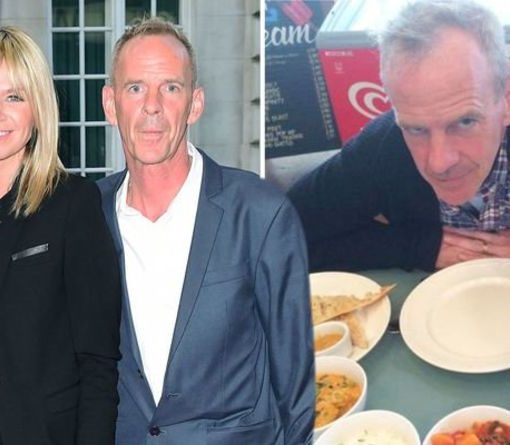 Norman decided to work at his side business, Big Beach Cafe in Hove for something to do while he was off from […] 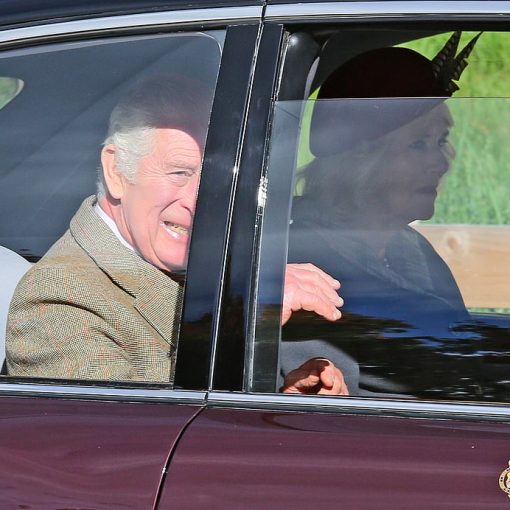