Rose McGowan slammed celebrities speaking out in solidarity against the Texas abortion law — including her former ‘Charmed’ co-star Alyssa Milano.

Rose McGowan took the time to throw major shade at her former Charmed co-star Alyssa Milano, among other celebrities, for sharing images in support of women’s reproductive rights following the Texas abortion law that went into effect on Wednesday, September 1. The 47-year old actress tweeted a screenshot of Alyssa’s latest Instagram post of a Deadline article about more than 100 stars who have expressed outrage over the country’s most restrictive abortion legislation. “This is really going to help for sure absolutely moron achievement unlocked,” Rose tweeted on Thursday, Sept. 2.

This is really going to help for sure absolutely moron achievement unlocked pic.twitter.com/eVxnapMNWm

The Brave author further mocked those solidarity efforts by retweeting a comment that alluded to the ill-fated celebrity sing-a-long of “Imagine” during the quarantine lockdown of March 2020, led by Wonder Woman actress Gal Gadot. Rose’s former television sister wasn’t her only target Thursday – the activist also turned her attention toward Hillary Clinton, who Rose vehemently derided on Twitter after the former presidential candidate expressed outrage over the abortion ban in Texas.

Though the feud between Rose and Alyssa is nothing new, it’s been at least a year since the former has publicly dissed the Mistresses actress. In August 2020, Rose accused Alyssa of being “toxic” on the set of Charmed and alleged that she “stole” the #MeToo movement from founder Tarana Burke for her own gain. “You stole #metoo (a brilliant communication tool, not a movement) from Tarana,” Rose alleged. “You co-opted my movement, the Cultural Reset, for fame, jealous of me for outing my rapist,” Rose continued, referencing her 2017 allegations via Twitter that Hollywood producer Harvey Weinstein had raped her.

It’s been a busy week for the Scream actress-turned-activist. On Sunday, Aug. 29, Rose tweeted her disapproval of Oprah Winfrey as she shared a seven-year old photo of the media mogul kissing the now-convicted sex offender Harvey Weinstein at the 2014 Critics’ Choice Movie Awards. “I am glad more are seeing the ugly truth of @Oprah. I wish she were real, but she isn’t. From being pals with Weinstein to abandoning & destroying Russell Simmon’s victims, she is about supporting a sick power structure for personal gain, she is as fake as they come. #lizard,” she wrote. The “Jawbreaker” actress then doubled-down on her comments days later from what appeared to be a hospital room where she may have been receiving treatment following a recent murder hornet attack on Saturday, Aug. 28. 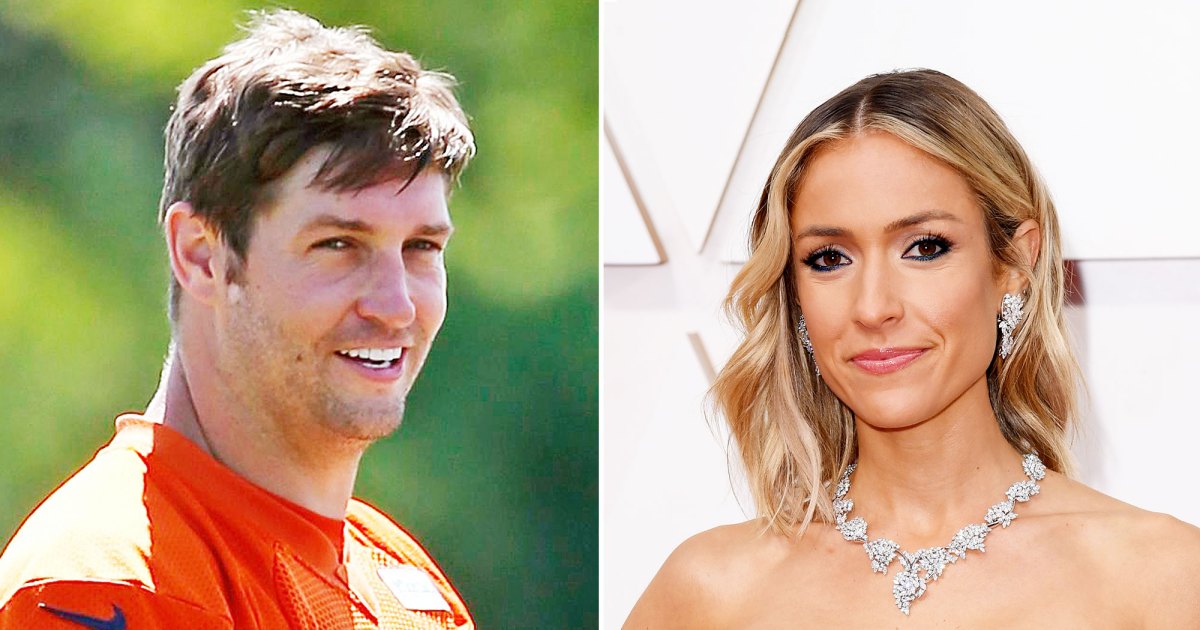 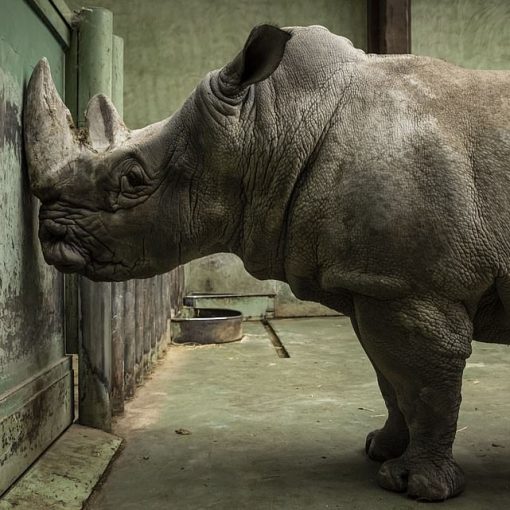 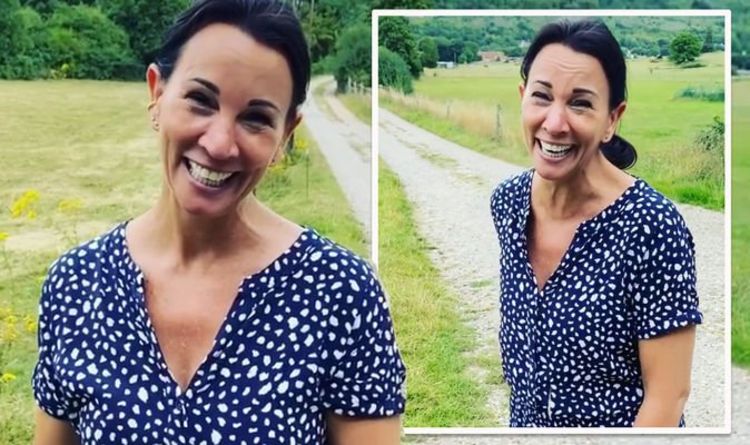 Loose Women star Andrea McLean took to Instagram yesterday in a fit of giggles after getting an electric shock on her bottom. […] Ryan Seacrest was spotted enjoying some quality time with Instagram model and influencer Aubrey Paige! Learn more about the stunning starlet with […]