WASHINGTON, Sept 2 (Reuters) – A Texas law imposing a near-total ban on abortion that the U.S. Supreme Court allowed to stand will cause “unconstitutional chaos” by infringing on a right that women have exercised for almost a half-century, President Joe Biden warned on Thursday.

The court, with a 6-3 conservative majority, also raised questions about how it will rule on a more sweeping upcoming case that could curb abortion rights nationwide, as it left in place the ban on abortion after the sixth week of pregnancy.

Texas’ ban has so far survived legal challenges partly because of an unusual feature that leaves enforcement up to individual citizens, who could collect cash bounties of at least $10,000 for bringing successful lawsuits against women who seek abortion after their sixth week of pregnancy or those who help them.

Civil rights advocates warned that concept could cause havoc if it is adopted by other states or applied to other contentious rights, such as gun ownership.

“It unleashes unconstitutional chaos and empowers self-anointed enforcers to have devastating impacts,” Biden, a Democrat, said in a statement directing federal agencies to act to protect the right to abortion enshrined in the high court’s landmark 1973 Roe v. Wade decision. “Complete strangers will now be empowered to inject themselves in the most private and personal health decisions faced by women.”

By a 5-4 vote, the justices late on Wednesday denied an emergency request by abortion and women’s health providers for an injunction on enforcement of the ban while litigation continues.

The ban took effect early on Wednesday and prohibits abortion at a point when many women do not even realize they are pregnant. The law could still be blocked at some other stage.

The law would amount to a near-total ban on the procedure in Texas – the second-most-populous U.S. state – as 85% to 90% of abortions are obtained after six weeks of pregnancy, and would probably force many clinics to close, abortion rights groups said.

One of the court’s six conservatives, Chief Justice John Roberts, joined its three liberals in dissent.

“Presented with an application to enjoin a flagrantly unconstitutional law engineered to prohibit women from exercising their constitutional rights and evade judicial scrutiny, a majority of justices have opted to bury their heads in the sand.”

In an unsigned explanation, the court’s majority said the Texas law’s unusual construction – leaving enforcement to individuals bringing lawsuits – limited its ability to act and that its decision was not a reflection of the ultimate constitutionality of the law.

“Federal courts enjoy the power to enjoin individuals tasked with enforcing laws, not the laws themselves,” the court said. “This order is not based on any conclusion about the constitutionality of Texas’s law, and in no way limits other procedurally proper challenges to the Texas law, including in Texas state courts.”

The Republican president of Florida’s state Senate, Wilton Simpson, told local station WFLY-TV on Thursday that he planned to follow Texas’ lead and bring up a similar abortion ban in the chamber’s next session.

“This law will begin saving the lives of tens of thousands of Texas babies and we look forward to the day that babies’ lives will be spared across America,” said Carol Tobias, president of the anti-abortion National Right to Life Committee.

Abortion remains a deeply polarizing issue, with a majority of Democrats supporting abortion rights and most Republicans opposing them. The number of abortions reported to the U.S. Centers for Disease Control and Prevention has dropped in recent decades, to roughly 620,000 in 2018, the most recent figures, down from 790,000 in 2009.

Congress has the power to legalize abortion nationwide, and House of Representatives Speaker Nancy Pelosi blasted the Texas law and vowed to take up a bill to do so when Congress returns later this month.

“Its purpose is to destroy Roe v. Wade, and even refuses to make exceptions for cases of rape and incest,” Pelosi said. “This ban necessitates codifying Roe v. Wade.”

Democrats hold narrow majorities in Congress, but passage in the House would not guarantee success in the Senate, which requires 60 of its 100 members to agree on most legislation. Democrats hold 50 seats in that chamber, with Vice President Kamala Harris holding a tie-breaking vote.

The court decision illustrates the impact of Republican former President Donald Trump’s three conservative appointees to the nation’s highest court, who have tilted it further to the right. All were in the majority.

A ban like Texas’ has never been permitted in any state since the Supreme Court decided Roe v. Wade.

Texas is among a dozen mostly Republican-led states to ban the procedure once a fetal heartbeat can be detected, often at six weeks.

The Supreme Court is set to hear oral arguments in the coming months in a case centering on Mississippi’s 15-week abortion ban, in which the state has asked the justices to overturn Roe v. Wade. A ruling is due by the end of June 2022. 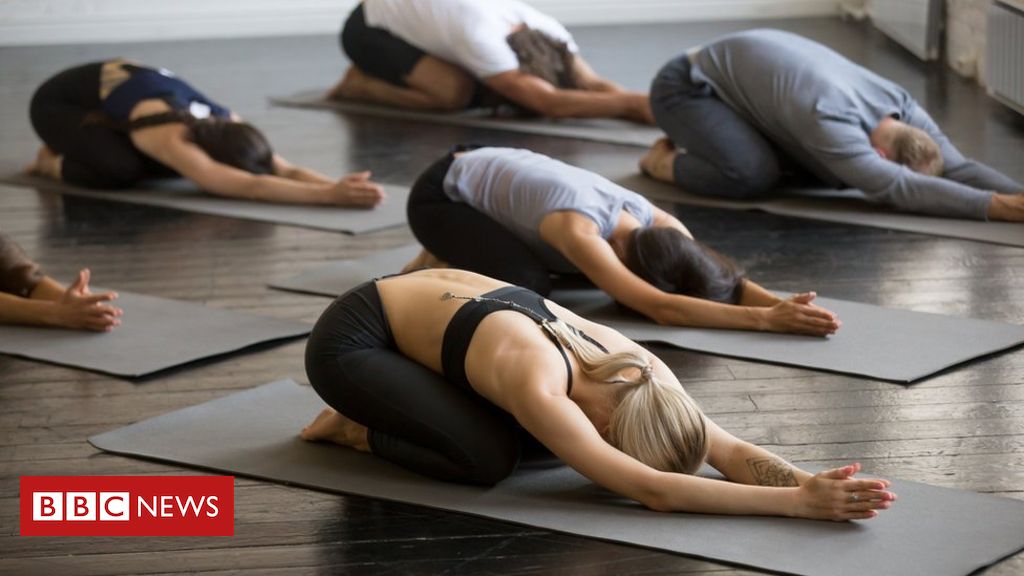 Hundreds of asylum seekers are reportedly on hunger strike at a former army barracks in Kent being used as temporary housing, amid […] 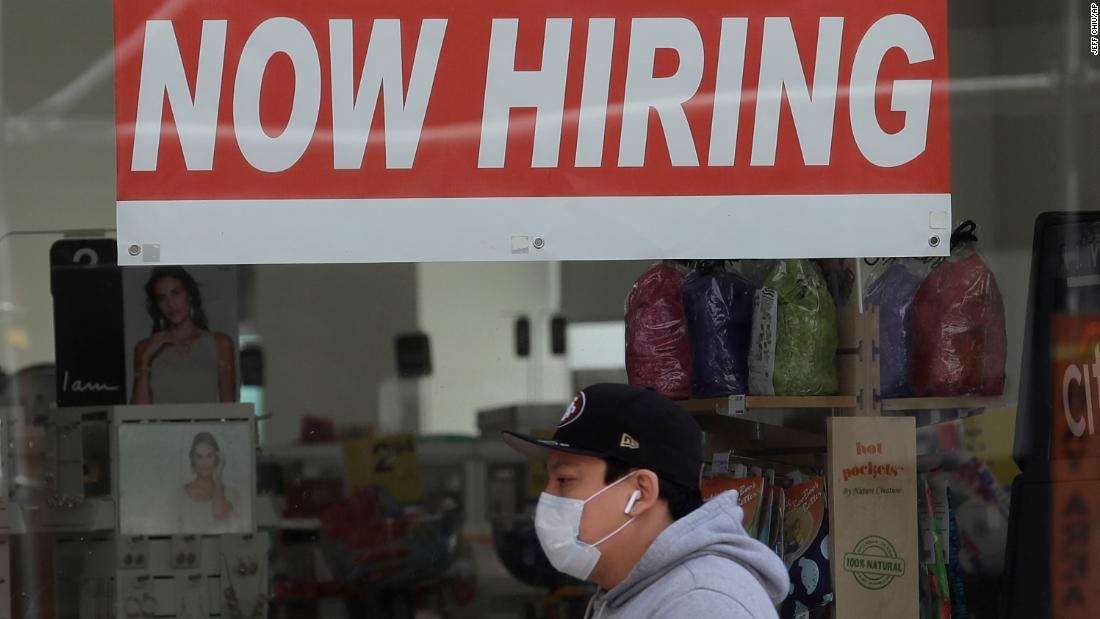 The US unemployment rate surprisingly fell to 13.3% in May, as the economy gained 2.5 million jobs. It was the largest monthly […] 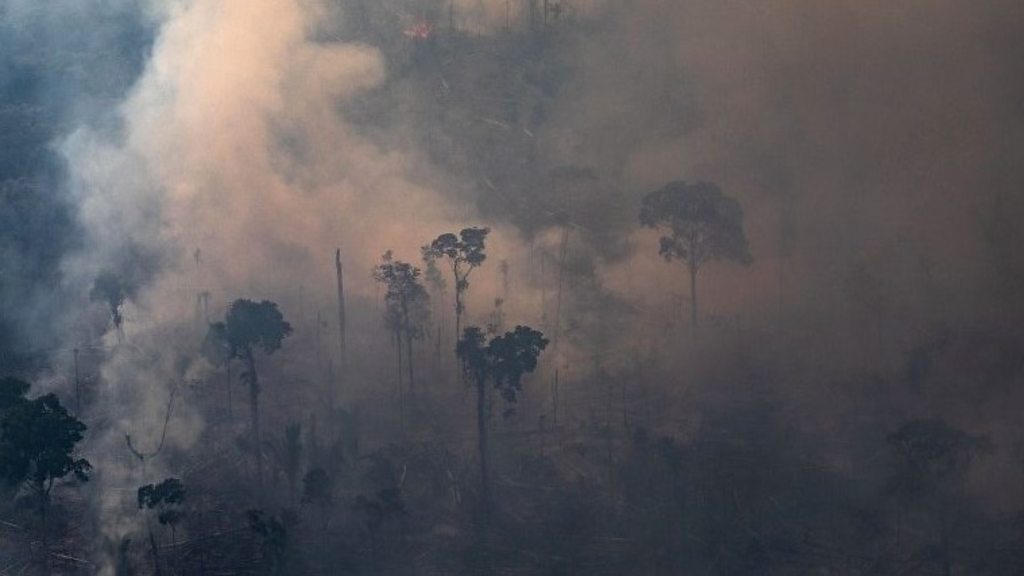