Chelsea have signed Atlético Madrid’s Saúl Ñíguez Saul Niguez on loan with an option to buy for £30m, but Thomas Tuchel’s hopes of buying Jules Koundé from Sevilla ended in disappointment.

The final day of the transfer window was mixed for the European champions. Chelsea managed to add cover in midfield by bringing in Saúl after frantic negotiations with Atletico but they missed out on a deal for Koundé after failing to meet Sevilla’s asking price for the defender.

Chelsea had made space for Koundé in their squad by selling Kurt Zouma to West Ham for £29.8m and have been trying to sign the France international since last month. However they were reluctant to trigger the 22-year-old’s release clause, which is set at £68.5m, while Sevilla were not prepared to accept a lower fee.

Chelsea have had Koundé on their shortlist for a while and are unlikely to drop their interest in him. Although Trevoh Chalobah has impressed after rising through the academy and breaking into the first team this season, the Stamford Bridge club could need to revamp their defence soon. Andreas Christensen, Antonio Rüdiger and Cesar Azpilicueta and Thiago Silva are all out of contract next summer. Chelsea have offered new contracts to Rudiger and Christensen, who is expected to sign a four-year deal soon.

On a more positive note Chelsea were successful during talks with Atlético over Saul, although they had to request a one-hour extension to the 11pm deadline last night. They refused to give up despite sources closes to the deal saying that it was dead yesterday morning. Negotiations continued and Tuchel wants the 26-year-old Spaniard, who helped Atlético win La Liga last season, to provide competition for Jorginho, N’Golo Kanté and Mateo Kovacic.

Chelsea have loaned Ethan Ampadu to Venezia and extended the youngster’s contract until 2024 but they have refused to allow Callum Hudson-Odoi to join Borussia Dortmund on loan.

Hudson-Odoi wanted to spend the season with the Bundesliga club but Tuchel has blocked the deal after deciding he needs the 20-year-old as a squad option.

Tino Anjorin, the 19-year-old forward, is joining Lokomotiv Moscow on loan with an €18m (£15.5m) obligation to make the transfer permanent next summer. 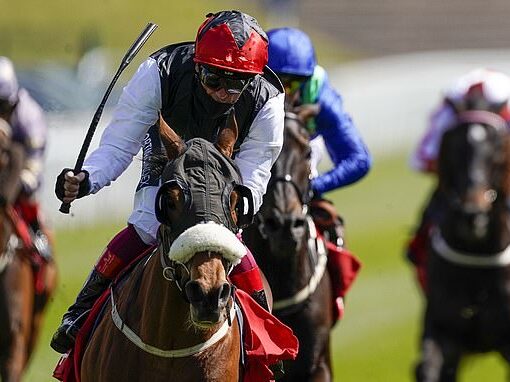 LIVE Transfer news LIVE: Chelsea step up their £46m pursuit of Sevilla’s Kounde as Arsenal close in on Zinchenko signing and West […]