Red Bull closed the door on a return to their lineup when they handed Sergio Perez another contract to race alongside Max Verstappen, but Horner insisted their reserve driver is still an important cog in their machine.

With both Kimi Raikkonen and Antonio Giovinazzi out of contract at the end of the current season, Alfa could be a viable option for Albon in 2022.

But it’s Williams who are said to have made him their prime target as a Russell replacement, with Formula E champion Nyck de Vries and Alpine youth driver Guanyu Zhou also being considered.

Albon is considering a switch to IndyCar racing if his F1 career continues to stutter, after taking part in the DTM series in 2021.

If he is thrown that lifeline by Williams, it might be Bottas who has to consider his future in the sport. 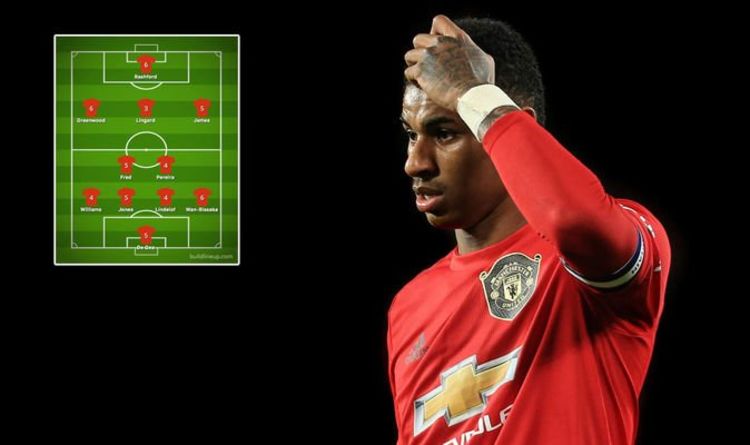 AMR: Daniel James – 5 Subdued night for the United flier, took until half hour to threaten and saw little of the […] 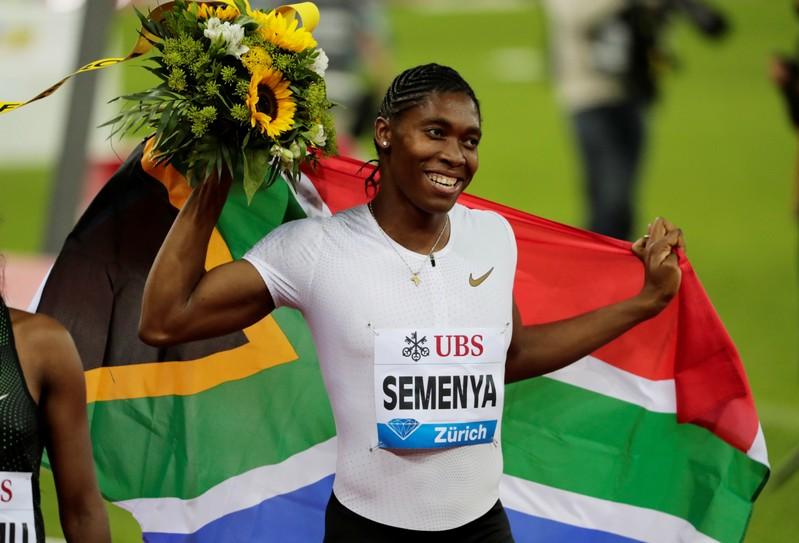 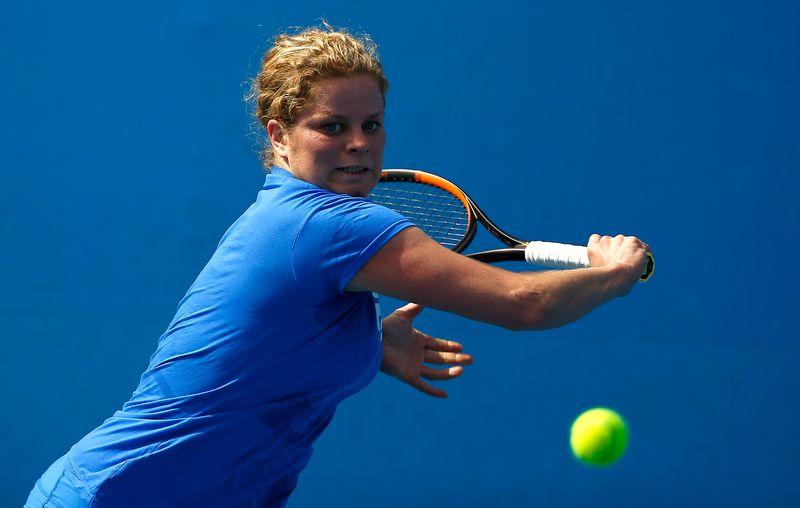 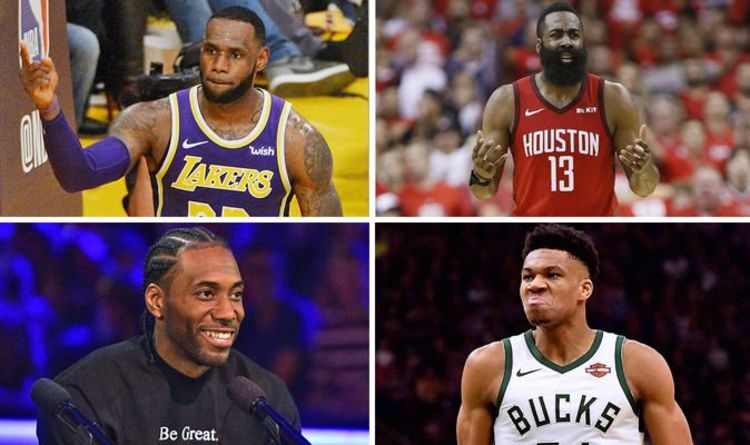