Paul Tagliabue left his job as commissioner of the NFL in 2006 and didn’t get selected for the Pro Football Hall of Fame until last year.

If that seems odd for a man who guided the NFL for 17 years and oversaw labor peace, expansion, new stadiums, huge increases in broadcast rights fees, a significantly enhanced international presence — and maneuvered the league through such crises and events as 9/11 and Hurricane Katrina’s devastation of New Orleans — well, Tagliabue doesn’t seem bitter about the delay.

In his memoir “Jersey City to America’s Game,” Tagliabue sticks to his journey and lets the facts speak for him. It’s a terrific ride, a look into the inner workings of the nation’s most popular sport.

While Tagliabue details his young life, including starring in basketball at Georgetown, the best material focuses on his years atop the NFL. In particular, his descriptions of the heart-wrenching scenes in New York after the terrorist attacks of Sept. 11, 2001, and how he dealt with Saints owner Tom Benson’s desire to abandon New Orleans after Katrina are engrossing.

“As I reflected back on the attacks of Tuesday morning,” Tagliabue wrote of 9/11, “I concluded they were beyond ‘the unthinkable;’ an enemy, not clearly identified in the early moments, had seized private, commercial airplanes, carrying hundreds of civilians to domestic U.S. destinations, and converted the planes into the equivalent of intercontinental ballistic missiles to kill many thousands of civilians while destroying a huge section of our nation’s iconic city, and directly striking the military command center of the world’s leading super power.

“I was convinced that there was no real historical analogue for the attacks. … On a conference call Wednesday with our working group of owners, I told them that `This is not the Kennedy assassination. This is not Pearl Harbor. It’s worse.’ I knew that I could not support playing any games on that weekend.”

Every major sport in America followed the NFL’s lead, too.

When Katrina struck in 2005, Benson — a long-time supporter of Tagliabue — saw an opportunity to relocate the Saints permanently to San Antonio, the base for his non-football business. Benson’s attorney even threatened to sue the league if it prevented the move.

Tagliabue stood firm in one of his finest moments, saying there was not “a chance in hell you’ll prevail” to the attorney, adding it would be “destroying (Benson’s) remaining credibility” within the NFL and a Big Easy that was going through the toughest of times.

Keeping the Saints in New Orleans did, as Tagliabue predicted, aid immeasurably in the recovery of the city and region. But rather than take a large amount of credit — something many other team owners readily have sent his way — Tagliabue praised Roger Goodell, his eventual successor; Superdome executive Doug Thornton, then-Gov. Kathleen Blanco of Louisiana; NFL Players Association chief Gene Upshaw; NFL counsel Jeff Pash; and communications director Joe Browne for their work.

Tagliabue vowed that the Saints would play a home game in September 2006 even as the team juggled its 2005 schedule to stage home games in San Antonio and Baton Rouge. He delivered.

Other fascinating topics Tagliabue deals with in his book are the development of the Rooney Rule — he is a powerful advocate for equality and diversity throughout the memoir; the 2001 Super Bowl in Tampa during the Gulf War; his productive relationship with Upshaw and the union; and how the league’s television deals were struck with a variety of partners.

Overall, though, Tagliabue’s memories and reflections, provided with help from author Michael MacCambridge, are revealing, provocative and entertaining.

“Reading back over this now,” he writes in concluding the 137-page memoir that he primarily published for family and friends. “I’m struck by the dedication of so many people in the world of the NFL. It remains the greatest game of all not simply because of the players who play it, but also because of the many people in and around it.” 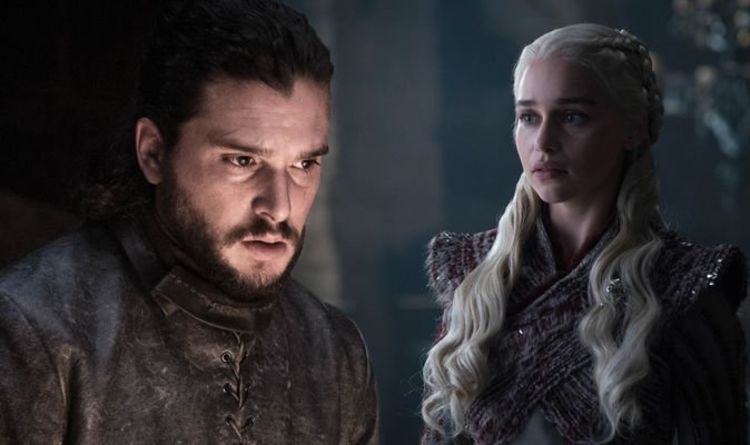 Game of Thrones’ Battle of Winterfell has been teased for a while and it’s nearly time for the highly-anticipated episode to air. […] 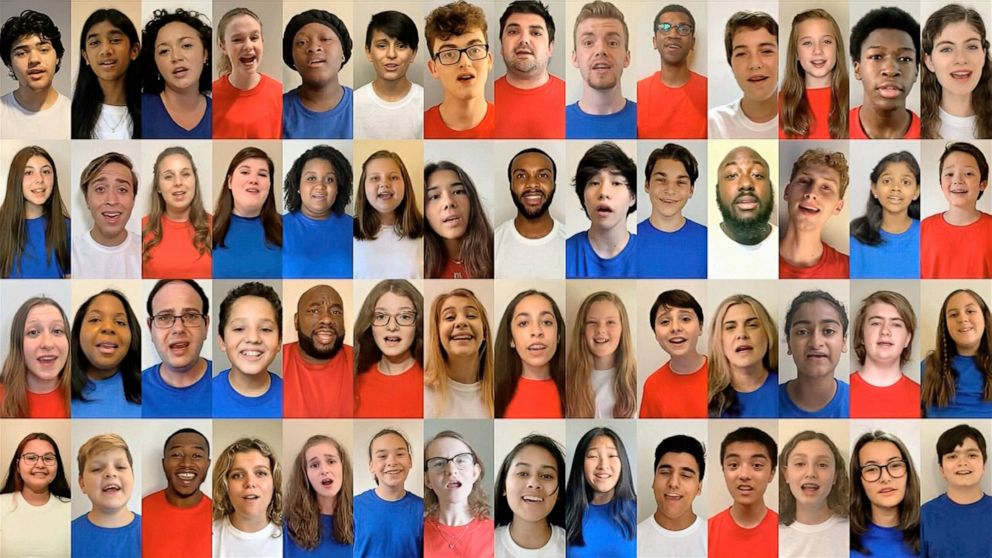 LAS VEGAS — The pageantry often associated with presidential conventions will be remade again as Democrats gather virtually for a second day. […] 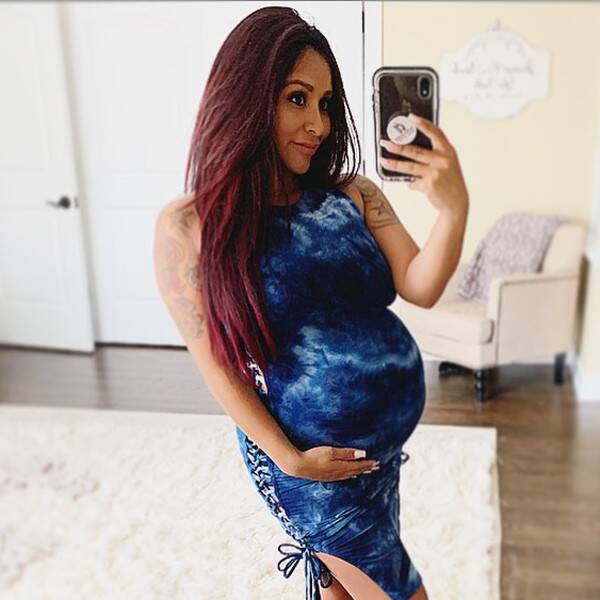 Instagram / Snooki Snooki is ready for her son to arrive. The Jersey Shore star, who will welcome her third child in just a […] 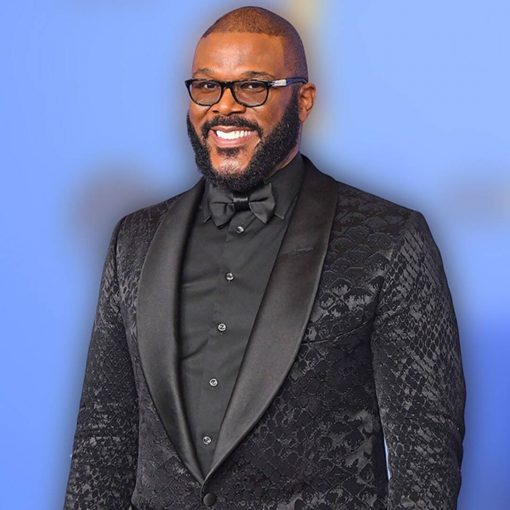 Tyler Perry‘s legacy grows more impressive with each passing year. It’s safe to say that the actor and producer has become one of […]