In the last moments of season two, Joe became infatuated with the neighbor. Her face was never shown, but she’s totally Joe’s type: mysterious and into books. Gamble told THR that the scene was all to show that Joe hadn’t really changed.

“I think to me, the most important thing about that last scene is just it is confirmation that Joe is still Joe in a way that’s not going to be great for Joe,” she said. “That he has not learned that he cannot just keep looking for the next person to attach his hopes and dreams to that way. It seems clear that he’s falling into some version of that same pattern. I can’t say that we know exactly what a season three would be, but I can say things won’t go well for Joe.”

In a video for TV Guide in September, Gamble said there’s “lots to come” with that neighbor. Penn Badgley also confirmed to Bustle that the neighbor is “definitely not his mom,” in case you were subscribing to that theory. Igor Golovniov/SOPA Images/LightRocket via Getty Images An impressive promise. On Monday, Comcast announced their plan to reallocate $100 million in order to […] 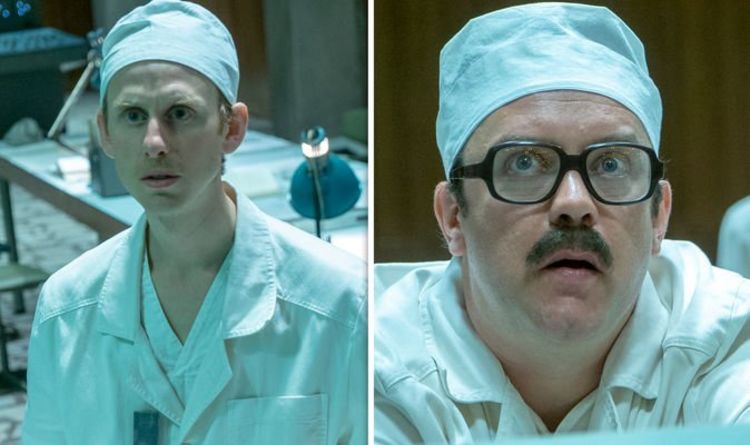 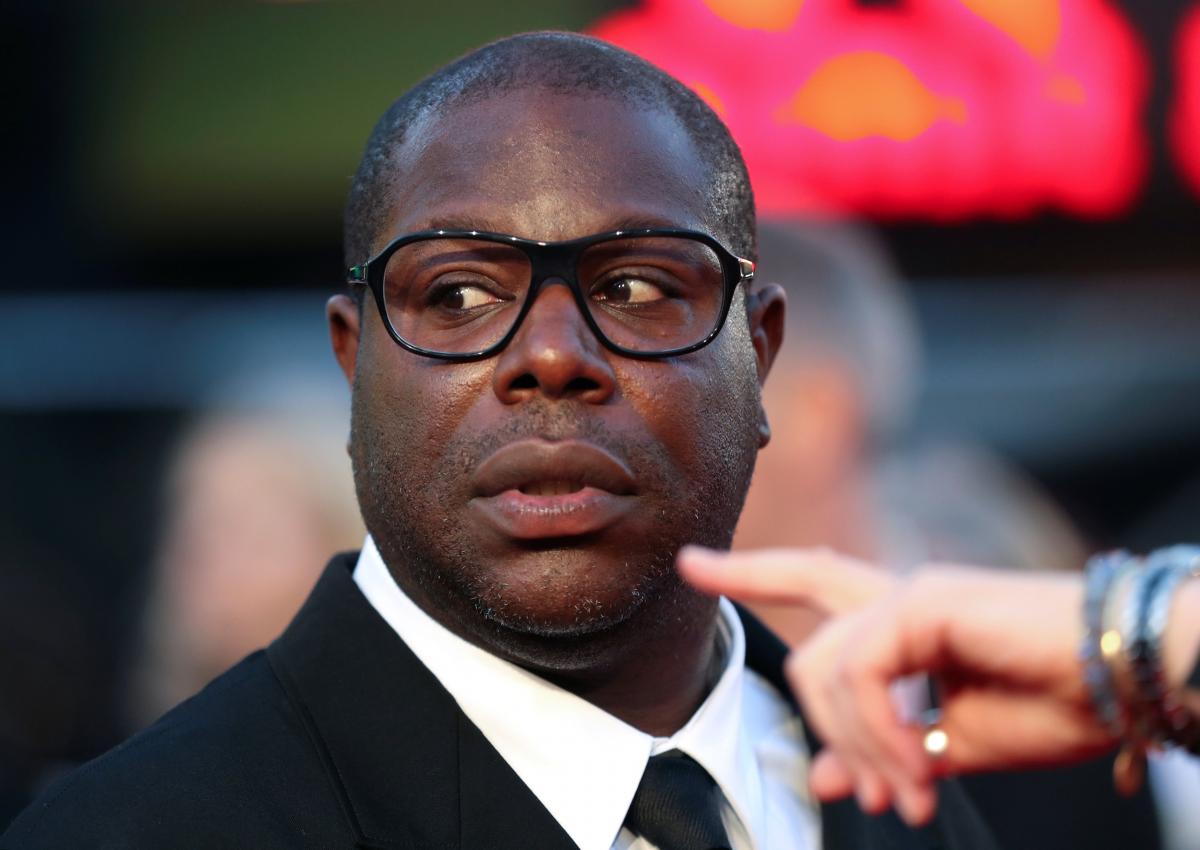 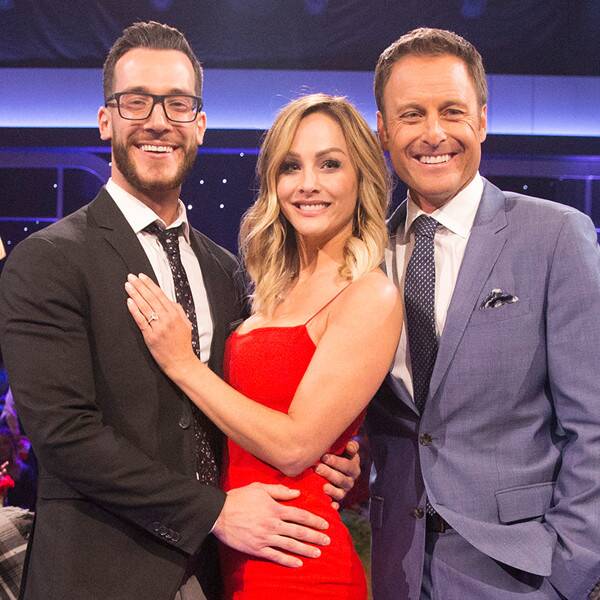 There are wedding bells in the future for Clare Crawley, but this isn’t her first rodeo.  The Bachelorette star just got engaged to […]