Rockets were fired toward Kabul airport early Monday, the latest in a chaotic series of events at the main exit point out of Afghanistan as the United States’ military withdrawal entered its final hours.

U.S. air defenses were engaged when as many as five rockets were fired at the Hamid Karzai International Airport, an American defense official said, adding that there were no reports of casualties.

Witnesses told The Associated Press that missiles struck a nearby neighborhood and that gunfire was heard afterward.

The White House said its evacuation effort was continuing “uninterrupted” despite the rockets, with a steady stream of U.S. military C-17 cargo jets taking off and landing at the airport ahead of Washington’s withdrawal deadline Tuesday.

President Joe Biden has ordered commanders to “redouble their efforts to prioritize doing whatever is necessary to protect our forces on the ground,” a statement by White House press secretary Jen Psaki said.

Meanwhile, the U.S. says it is investigating reports that its drone strike against an Islamic State Khorasan group target in Kabul on Sunday may have caused civilian casualties.

The ISIS-K extremist group claimed responsibility for a suicide bombing outside the airport last week that killed 13 U.S. military personnel and more than 110 Afghans. Biden promised he would retaliate.

“We are aware of reports of civilian casualties following our strike on a vehicle in Kabul today,” Capt. Bill Urban, spokesman for U.S. Central Command, said in a statement.

He said there “were substantial and powerful subsequent explosions resulting from the destruction of the vehicle,” which suggested that there was a “large amount of explosive material inside that may have caused additional casualties.”

He said the incident would be investigated further.

“We would be deeply saddened by any potential loss of innocent life,” he added.

One Taliban commander told NBC News that there had been civilian casualties.

“They killed innocent people, including children,” the commander said without providing evidence.

NBC News has not verified the reports.

The Taliban condemned Sunday’s U.S. drone strike, saying it was a direct violation of Afghanistan’s sovereignty.

Witnesses told the AP that the rockets Monday struck apartment buildings in Kabul’s Salim Karwan neighborhood, less than 2 miles from the airport. It said there were no immediate reports of injuries.

In another neighborhood, Chahr-e-Shaheed, a crowd gathered around the remains of a four-door sedan apparently used by the attackers, which had what appeared to be six homemade rocket tubes mounted where the backseat should be, according to the AP.

“I was inside the house with my children and other family members, suddenly there were some blasts,” Jaiuddin Khan, who lives nearby, told the news agency. “We jumped into the house compound and lay on the ground.”

The U.S. is winding down a historic airlift that has so far evacuated tens of thousands of people from the airport. It has been the scene of much of the chaos that engulfed the capital since the Taliban took over two weeks ago.

A State Department memo obtained by NBC News showed that the evacuation of remaining U.S. diplomatic personnel in Afghanistan has begun, with two planes carrying government employees leaving the country. The State Department did not immediately respond to a request for comment.

The U.S. has also secured all locally employed staff members from the U.S. Embassy, processing the last three buses and evacuating 2,800 employees and family members, according to a cable.

Afghans working for the embassy had expressed a sense of betrayal and distrust in the U.S. government in the initial phases of the evacuation efforts, NBC News has reported, as they struggled to make it through the chaos and violence at the airport gates.

The Taliban threatened consequences, warning that any delay in the U.S. withdrawal would cross a “red line.” 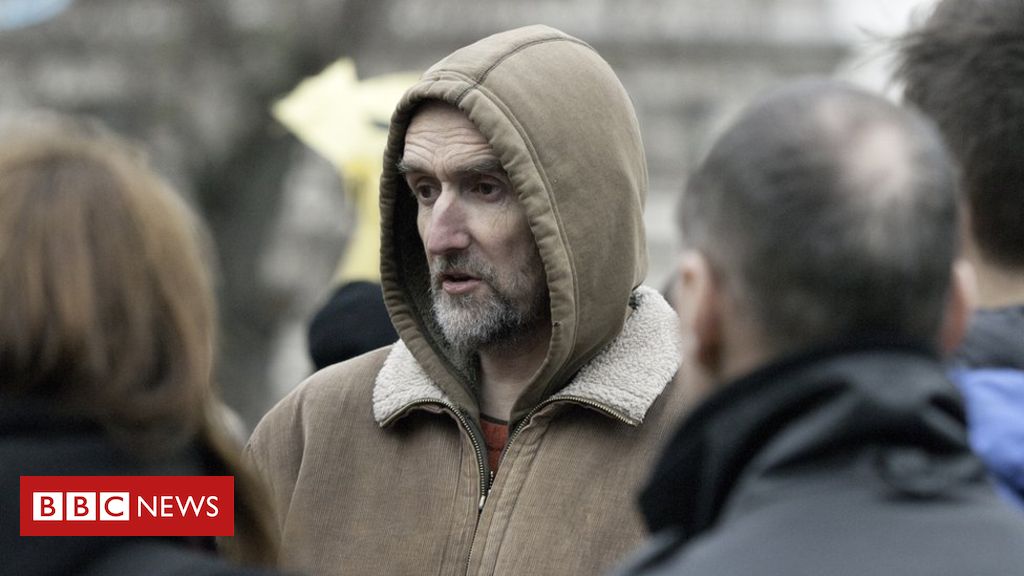 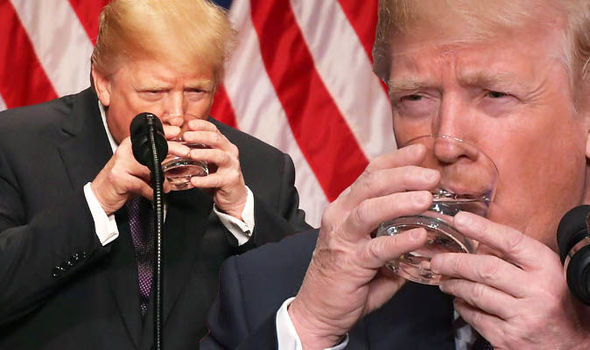 The US President took a particularly awkward swig of water from a glass he produced from his presidential lectern, holding on with […] 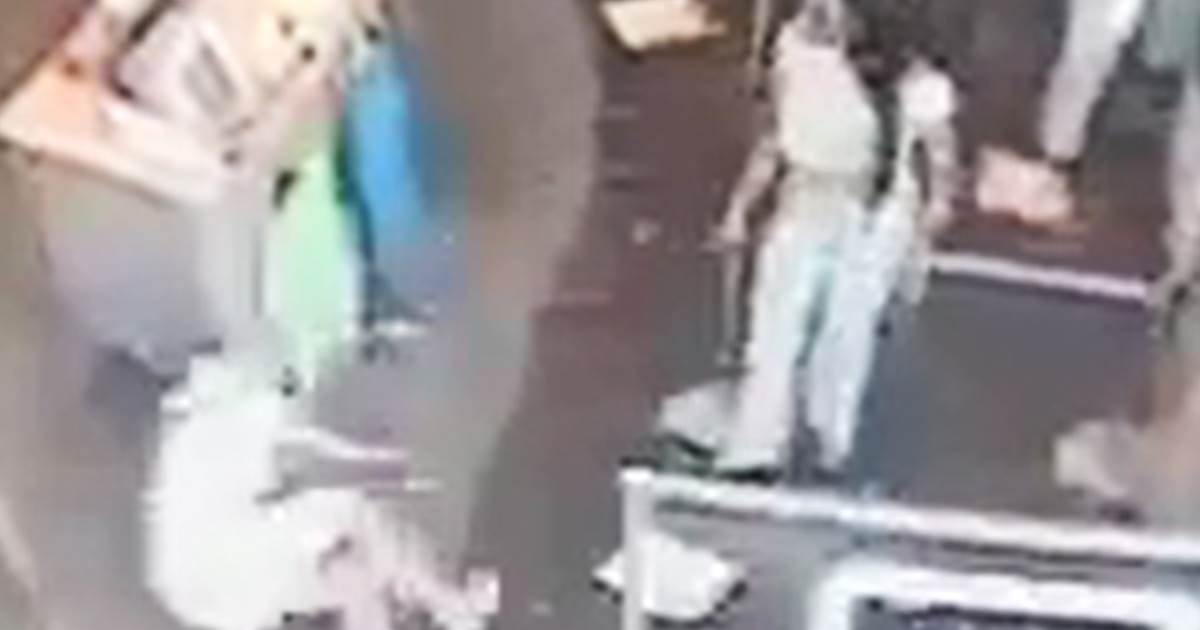 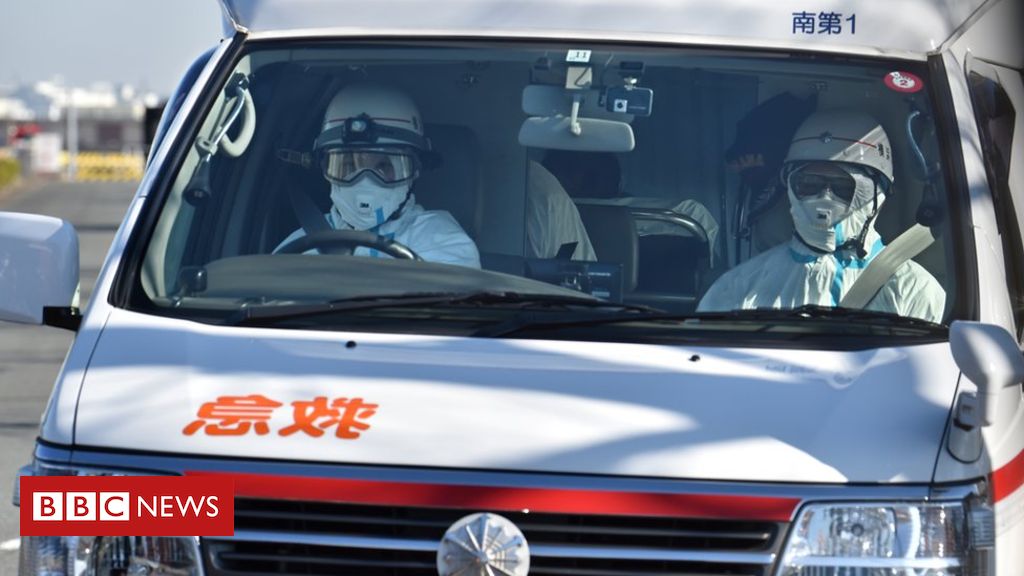 Image copyright Getty Images Image caption Japan, which initially appeared to have the virus under control, has recorded a flurry of new […]