Samantha stressed her disappointment as it was meant to be their first family holiday in two years.

She continued: “We went all inclusive. It’s our first holiday in two years and it never happened for her.

“She was devastated at the beginning. I was devastated. I was inconsolable even going out on the flight because of the thoughts of leaving her behind.

“This whole holiday was a way of doing something together as a family again.”

Ellen was unable to join as the passport had only been posted a few days before the holiday was due to end.

A spokesperson from the Department of Foreign Affairs said: “The turnaround time for applications such as child renewals and first time applicants begins only when we receive all required supporting documentation. 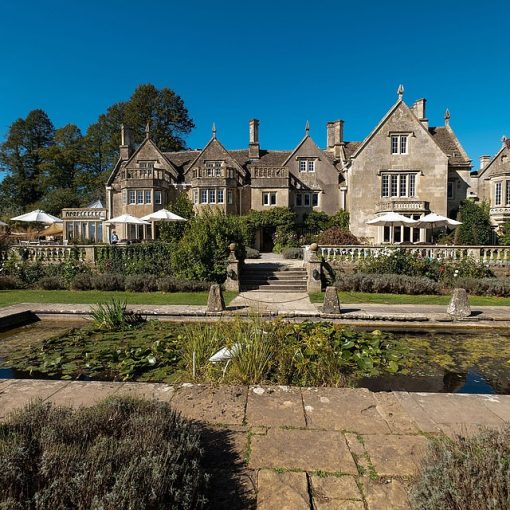 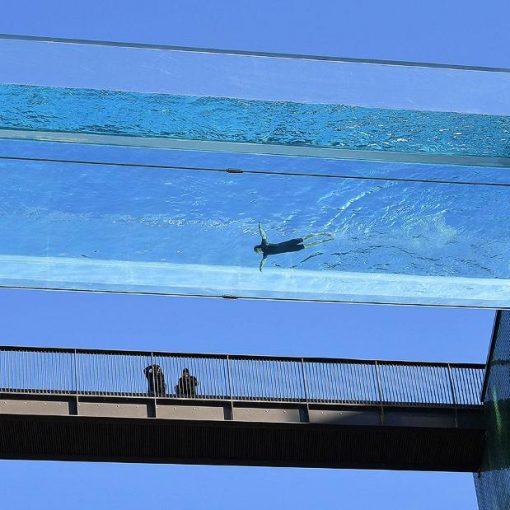 (CNN) — For some, flailing around in a clear box suspended 115 feet above the streets of London is the stuff of […] 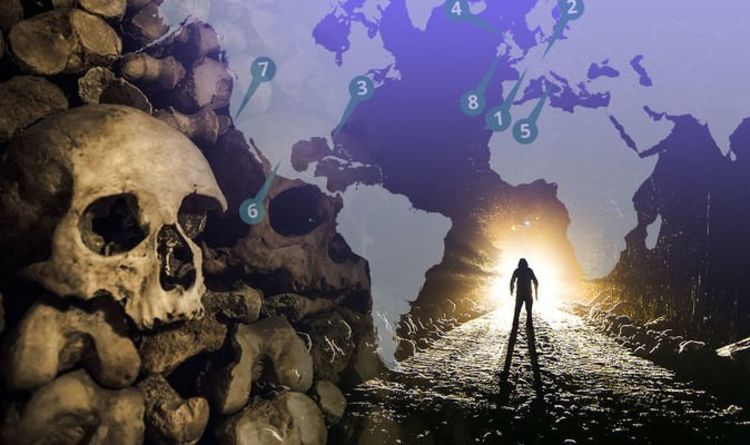 THE MOST haunted places in the world have been revealed, with a host of spooky destinations around the globe to visit this […] 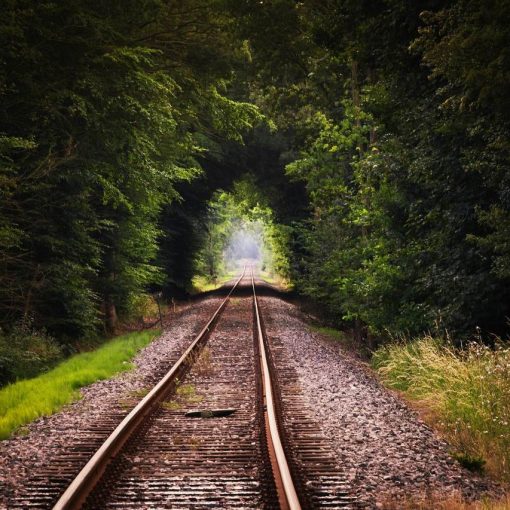 I am not one to cast aspersions on the behaviour of any other human being easily. I like light and fluffy. Yet […]