Hurricane Ida is barreling towards the Gulf Coast and the Category 4 storm could damage or destroy nearly 1 million homes in the region, data suggests. Hurricane Ida threatens approximately 941,392 homes with storm surge damage, according to CoreLogic.

Central Louisiana’s coastline is poised to bear the brunt of the damage, but storm surge, wind, and extreme rainfall will pound surrounding states, forecasts indicate. 941,392 homes in Louisiana, Alabama, and Mississippi coastal areas could be exposed to storm surge damage, research firm CoreLogic said in a report released Saturday. The severity of Hurricane Ida has increased since CoreLogic’s report was originally published, and the storm has been upgraded to an “extremely dangerous” Category 4 hurricane by the National Hurricane Center.

CoreLogic estimates that the reconstruction cost value (RCV) of the potentially damaged homes is approximately $220.37 billion. The area with the most projected damage and highest estimated RCV is New Orleans-Metairie, Louisiana, with over 394,000 single and multifamily properties estimating damages of over $101.66 billion, the report said.

CoreLogic said it would provide an update on damage predictions later on Sunday.

Ida is a “life-threatening” storm, according to the NHC, and could bring catastrophic winds of up to 150 miles per hour and storm surges of over nine feet.

“Atmospheric conditions are highly favorable for rapid intensification after Ida emerges from Cuba on Saturday into Sunday,” Dr. Daniel Betten, meteorologist and senior leader for Weather Science at CoreLogic, said in the report. “Ida will also be passing over an extremely warm loop current, which is known to contribute to the rapid intensification of hurricanes in the central Gulf of Mexico, most famously seen with Hurricanes Katrina and Rita in 2005.”

Hurricane Ida is the ninth named storm of the Atlantic season, the fourth hurricane, and the first projected major hurricane expected to reach Category 4, the second strongest possible storm. 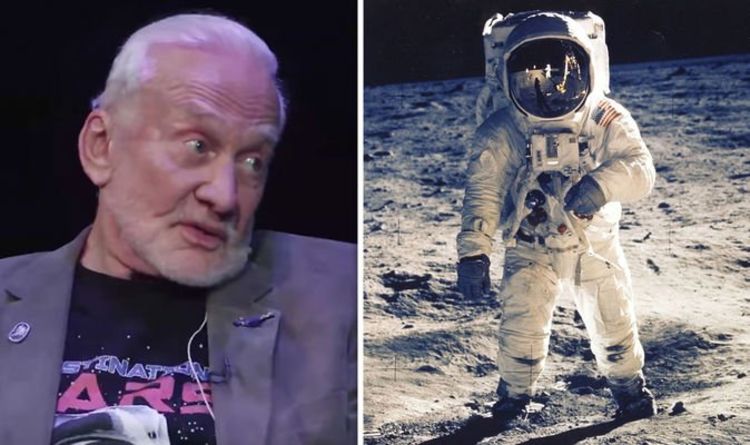 Aldrin was the second person to walk on the Moon on July 20, 1969, after Neil Armstrong helped fulfil John F. Kennedy’s […] 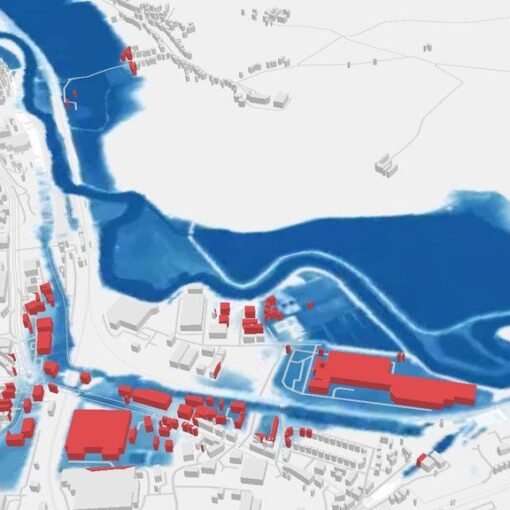 Swinton, South Yorkshire Around 180 flood warnings were still in place on Friday morning, mostly across the north of England, the Midlands […]

As of noon Saturday, Patrick Air Force Base and Cape Canaveral Air Force Station were completely evacuated in anticipation of Hurricane Irma, […] 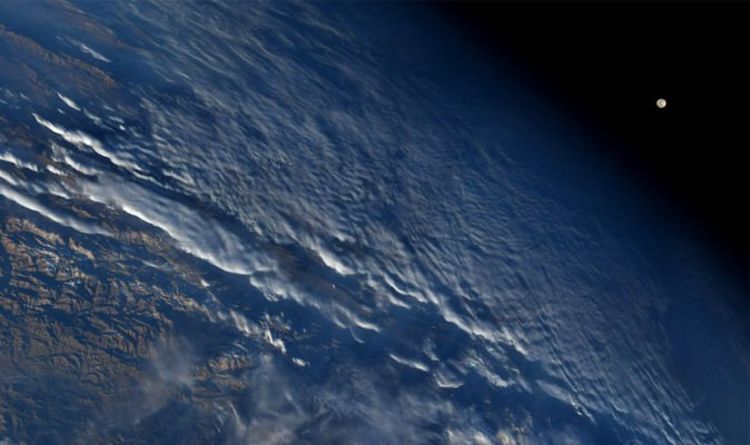 NASA’s astronaut is one of the six International Space Station (ISS) crewmembers hurtling around the globe this very moment. The ISS orbits […]