Aug 29 (Reuters) – Denmark’s Rasmus Hojgaard struck a bogey-free seven-under-par 63 to earn a one-shot victory at the European Masters on Sunday, finishing ahead of Austria’s Bernd Wiesberger who made a double bogey on the final hole.

Hojgaard sank an eagle and five birdies on day four, including a nine-foot birdie putt on the par-four 18th, to reach a 13-under total of 267 and seal the win.

The 20-year-old left the course at the Crans-sur-Sierre club a shot behind Wiesberger, but the Austrian hit his tee shot at the 18th into a bunker and landed in the water with his second to score a six on the final hole and slip into second place.

“It’s a bit surreal, to be fair,” said Hojgaard, who came into the final day four shots behind the leaders. “I didn’t expect to be in this position, but it’s amazing.

“I knew I had to make a birdie (on the 18th) to have a chance to maybe get in a playoff. We were just trying to set up a chance and I made a birdie and then it all had a bit of a strange ending. It was crazy.”

Sweden’s Henrik Stenson also carded an error-free 63 to finish on 11-under and claim third place.

Sean Crocker and Renato Paratore, who began the day as co-leaders on 10-under, finished tied for fourth and seventh place, respectively.

Reporting by Simon Jennings in Bengaluru; Editing by Ken Ferris 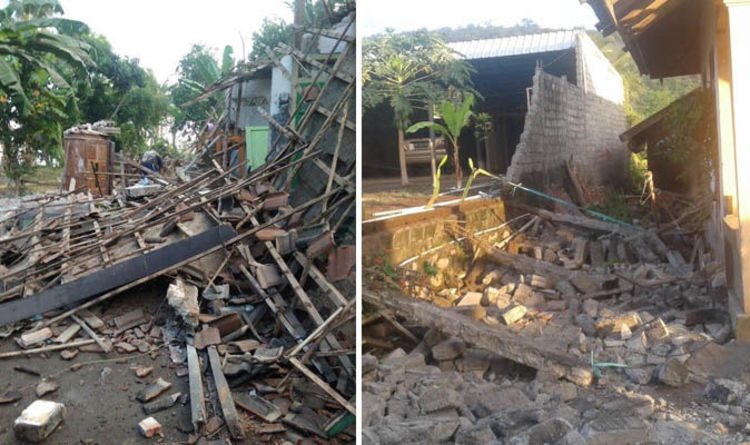 India postponed exams for trainee doctors and nurses on Monday, freeing them up to fight the world’s biggest surge in coronavirus infections, […] 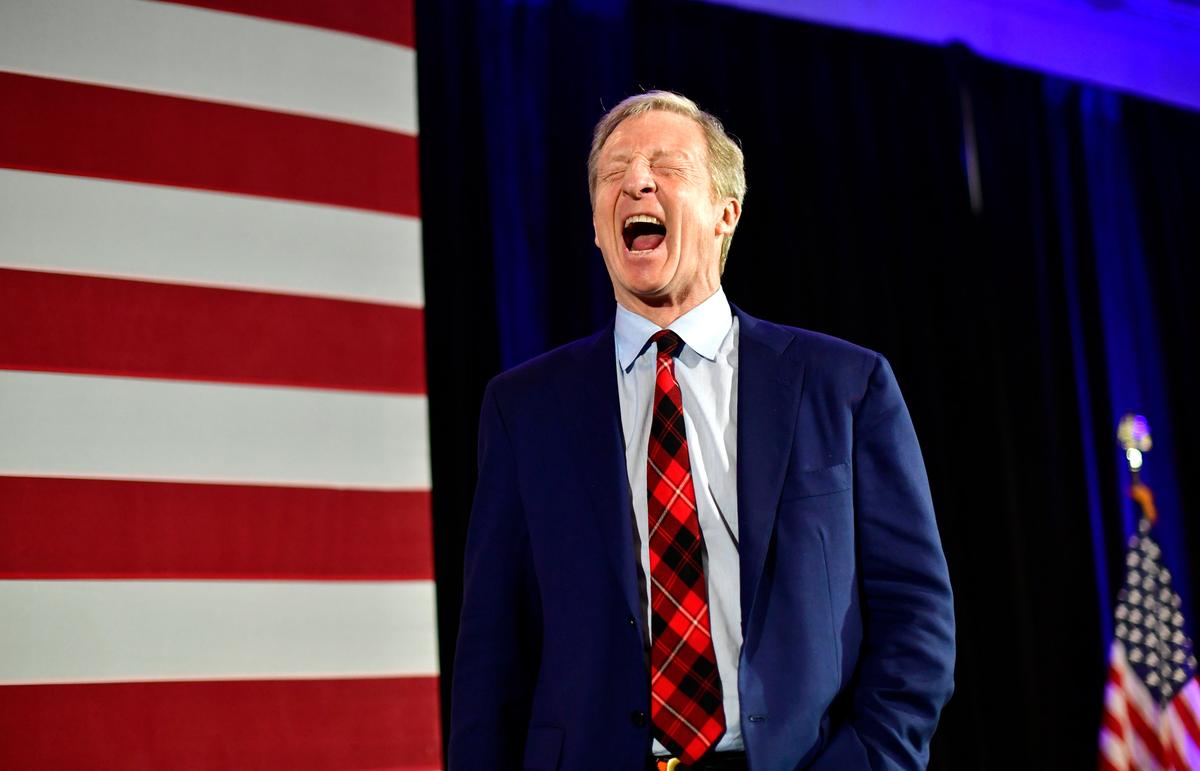 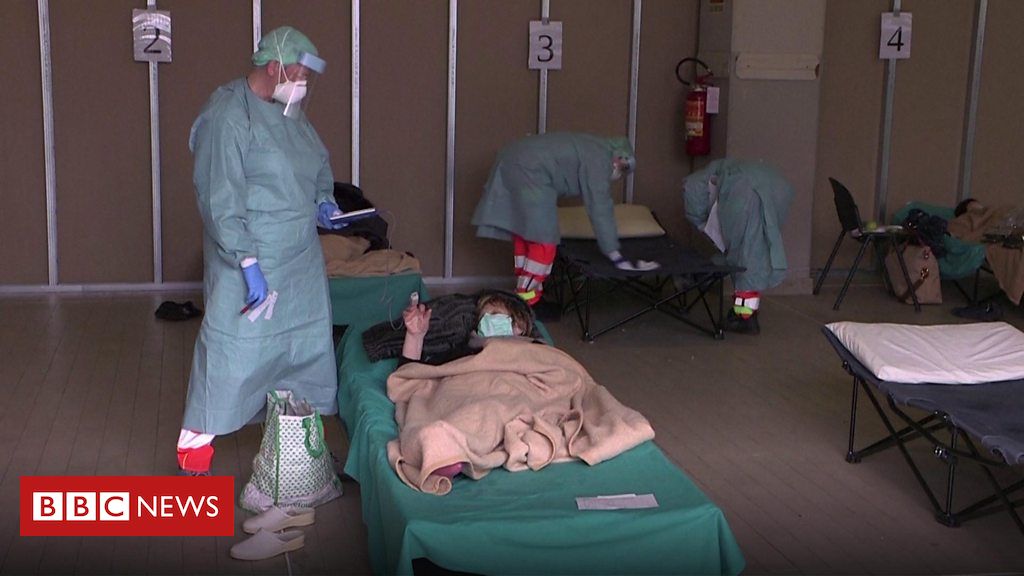 Overwhelmed by coronavirus cases, a hospital in Italy’s north is putting some new arrivals in tents. source: bbc.com