Mr Farthing – real name Paul – has been fighting to get his staff and animals from the Nowzad shelter out of Afghanistan, and has become embroiled in controversy in recent days, after receiving a huge amount of public support. Defence Secretary Ben Wallace complained some of Mr Farthing’s more militant supporters had “taken up too much time” of senior commanders.

His “Operation Ark” campaign became hugely successful on social media but Mr Wallace complained it was distracting those focusing on evacuating the most vulnerable.

However, on Friday the Ministry of Defence (MoD) announced Mr Farthing and his animals were on the brink of escape.

In a tweet, the MoD said: “Pen Farthing and his pets were assisted through the system at Kabul airport by the UK Armed Forces.

“They are currently being supported while he awaits transportation.”

It added: “On the direction of the Defence Secretary, clearance for their charter flight has been sponsored by the UK Government.”

Mr Farthing claimed on social media his team and the rescue animals had managed to reach Kabul Airport on Thursday, only to be “turned away” due to changes in paperwork rules made by the US some hours earlier.

He tweeted: “The whole team & dogs/cats were safely 300m inside the airport perimeter.

The Defence Secretary, when asked about his tweets, told LBC: “My people were focused for the last two weeks on a humanitarian crisis.

“I had to listen sometimes to calls of abuse to my advisers, to my officials, based mainly on falsehoods, that somebody, somewhere had blocked a flight – no-one blocked a flight.

“Fundamentally, as we have seen on the media, there are desperate, desperate people, and I was not prepared to push those people out of the way for that.

“When people’s time is right, they were called forward, and that’s the right thing to do.

“But I hope he comes back, he was advised to come back, his wife came back last Friday, so I hope he does as well.”

Two British adults and the child of a British national have been confirmed to be among those killed in the Kabul airport attack.

Foreign Secretary Dominic Raab confirmed the deaths and said a further two people were injured in the attack, which US officials now believe to have been one blast at Kabul airport on Thursday, rather than the originally suspected two.

Mr Raab said: “These were innocent people and it is a tragedy that as they sought to bring their loved ones to safety in the UK they were murdered by cowardly terrorists.”

It is understood the child who died was a teenager, while those injured are an adult British national and an Afghan child with a British family.

Speaking today, Prime Minister Boris Johnson said: “He said: “Of course, as we come down to the final hours of the operation there will sadly be people who haven’t got through, people who might qualify.

“What I would say to them is that we will shift heaven and earth to help them get out, we will do whatever we can in the second phase.” 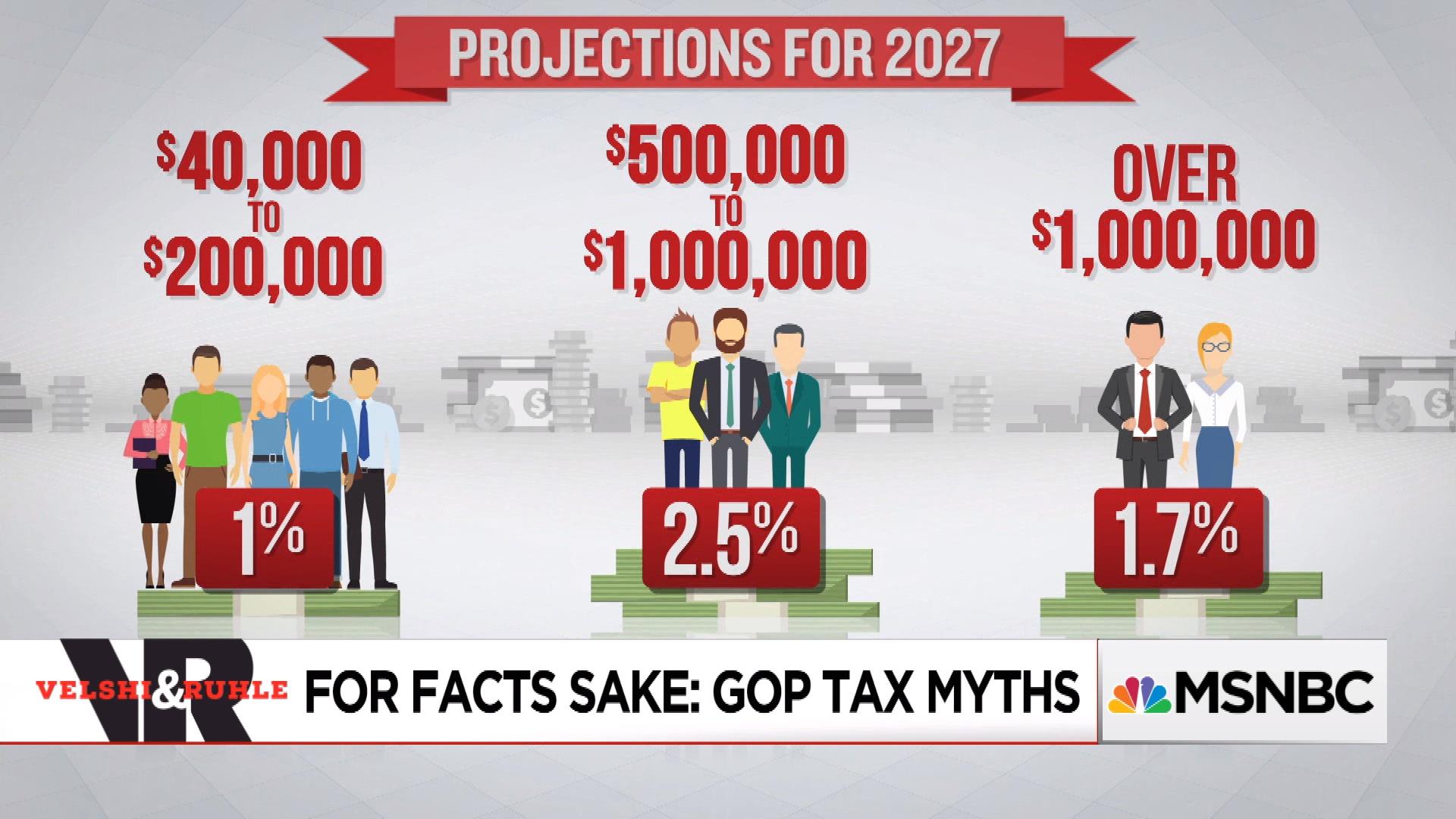 SAN DIEGO (AP) — The Border Patrol, reacting to a breach it discovered in a steel-pole border wall believed to be used […]

The German Chancellor’s handling of the refugee crisis has taken centre stage ahead of the September 24, Bundestag election.  Mrs Merkel announced […]