“We will decide very quickly,” Wolff said. “But the announcement [the timing of it] will depend on the circumstances.

“As long as we are transparent with Valtteri and George, we will be able to handle the situation.

“Because the hardest thing for a driver is not knowing whether or not he will have the seat.”

If Bottas keeps his place at Mercedes then it is likely Russell will be able to continue at Williams, but if the Norfolk-born star is asked to step up then the Finn’s future may be a little more unclear.

It’s possible he could be given the opportunity to return to Williams in what would be a straight swap of drivers.

However, Formula E champion Nyck de Vries and Mercedes EQ team-mate Stoffel Vandoorne might also be in the mix as alternative options, meaning Bottas isn’t necessarily guaranteed a drive in F1 next year.

Time will tell and, hopefully for all involved, sooner rather than later.

Can you identify the missing teams on the CVs of these 15 legendary goal-getters? Let’s start with a very famous name. It’s […]

Non-league Oxford City beat League One Northampton 2-1 on Monday thanks to a penalty by Josh Ashby in the 68th minute. The […] 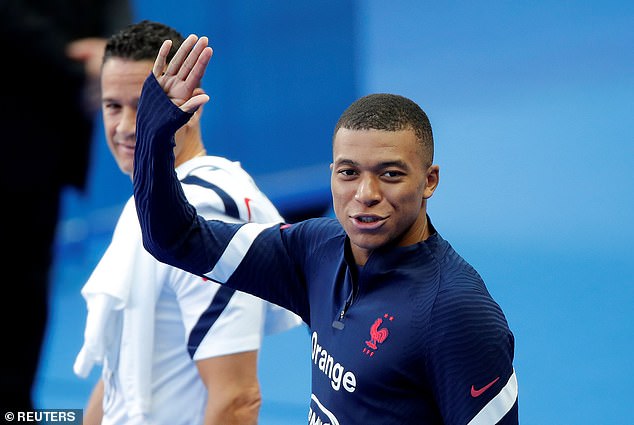