Broadway, desperate to get people back in theaters this fall, will launch a new marketing campaign on Monday. And this one’s got all the razzle-dazzle of a great American musical.

Called “This Is Broadway,” and narrated by Oprah Winfrey, the three-minute montage captures the history — and excitement — of live theater. It features archival footage from some of the great Broadway shows of the past blended with scenes from productions that were running before COVID-19 shut down the Great White Way for a year-and-half.

Mary Martin “washes that man right out of her hair” in “South Pacific.” Then comes the original cast of “Dreamgirls,” followed by Broadway’s reigning blockbuster, “Hamilton.” Along the way we get Hugh Jackman, Audra McDonald, The Phantom of the Opera, Harvey Fierstein, Denzel Washington, Patti LuPone, Mandy Patinkin and, in a rare piece of footage, the great Angela Lansbury belting out “Everything’s Coming Up Roses” from “Gypsy.”

“This Is Broadway” debuts Monday on all the network morning shows as well as OprahDaily.com and dozens of other digital platforms. A shorter version will air as a television commercial.

“We don’t have a ton of money, so I hope people will also share it on their social media,” says Drew Hodges, who created the campaign. “The whole goal is to tell people that, no matter how unsure you are right now about going to the theater, let’s remind you of how much you love it, how much you’ve missed it.”

Hodges is a legendary ad and marketing man on Broadway. He created the campaigns for “Rent” and “Chicago,” as well as the famous “New York, New York” television commercial that brought tourists back to the city — and Broadway — after the attacks on the World Trade Center.

But COVID-19 presented different, almost insurmountable challenges. After the 9/11 attacks, people wanted to be together. COVID-19 has forced people to be apart.

“We spitballed dozens of ideas,” says Hodges. “We had 29 different scripts. We thought maybe we could bring some Broadway stars together in Times Square or in a theater to sing some songs, but that just wasn’t possible.”

And then Jon Kane, a video director who shot the “Chicago” commercial for Hodges back in 1995, had an idea: Why not steal a page from the Oscars playbook? Every year, the Oscars broadcast a montage of all the nominated films and performances, as well as the moving “In Memoriam” tribute.

Hodges and his team were soon on the hunt for scenes from all the great Broadway shows, past and present. Hodges knew two shows had to be there right from the start. “For me, ‘A Chorus Line’ and ‘Rent’ define Broadway,” he says. In the montage, the original cast of “A Chorus Line,” holding up their headshots in the opening number, bleeds into the original cast of “Rent” singing “Seasons of Love.”

If that doesn’t make you want to buy a ticket to a show, I don’t know what will.

Hodges and his team had to overcome a big hurdle: compensation. Broadway’s powerful unions do not give away anything for free. Actors, musicians, and stagehands must be paid for even the shortest piece of footage from a show. Hodges estimates that, at current rates, “This Is Broadway” would have had to pony up $1.6 million for the actors who appear in the montage.

But that’s when the theater community rallied. All of the unions agreed to waive fees. “I can tell you that no one – no one – opted out of being in the montage,” Hodges says. “Everything was done for free or for cost.” Oprah’s price for doing the voiceover was a donation to some of the charities she supports.

As good as the “This Is Broadway” campaign is, the theater is still in a precarious position. The Delta strain and mask and vaccine mandates have hobbled ticket sales, theater people say. And, adds Hodges, “New York needs to get its mojo back.”

Broadway’s recovery, he says, “is not going to be easy. It will be slow. But the theater will be here for 1,000 years. As long as you give people something exciting to see, I believe they will show up.” 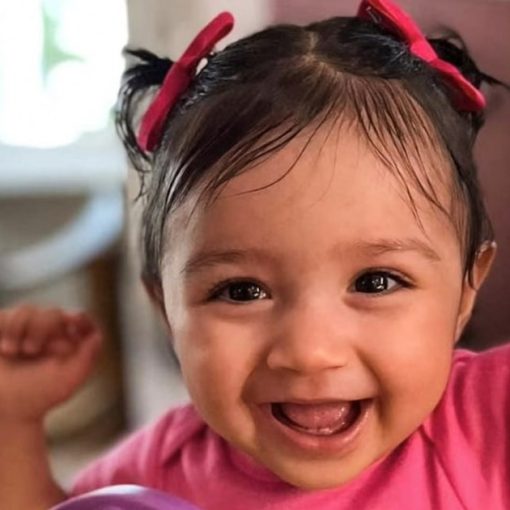 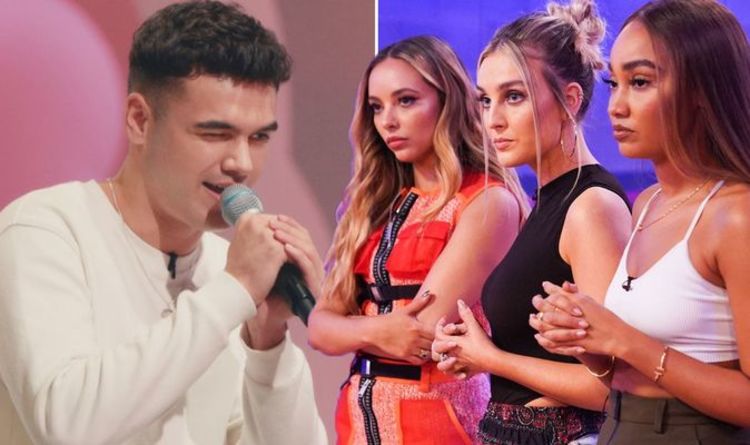 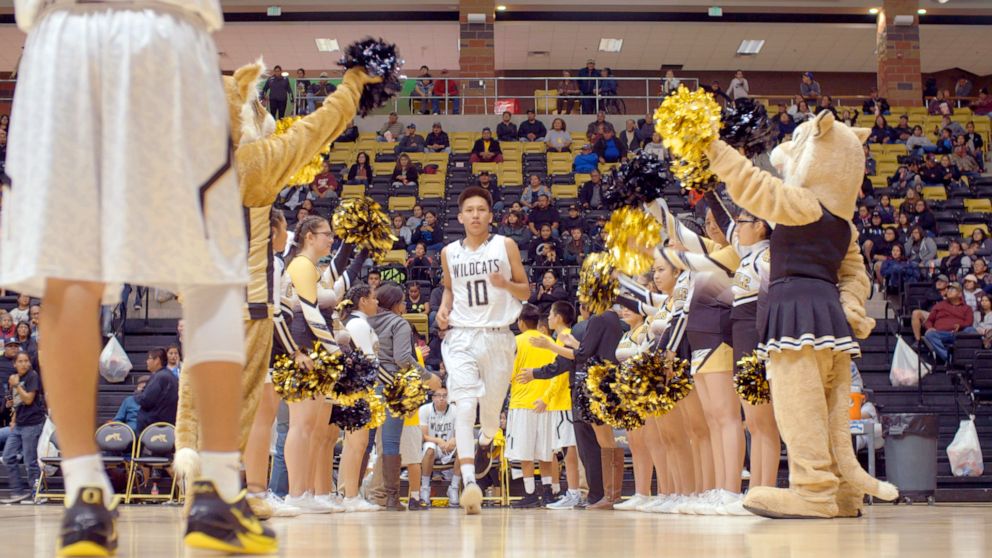 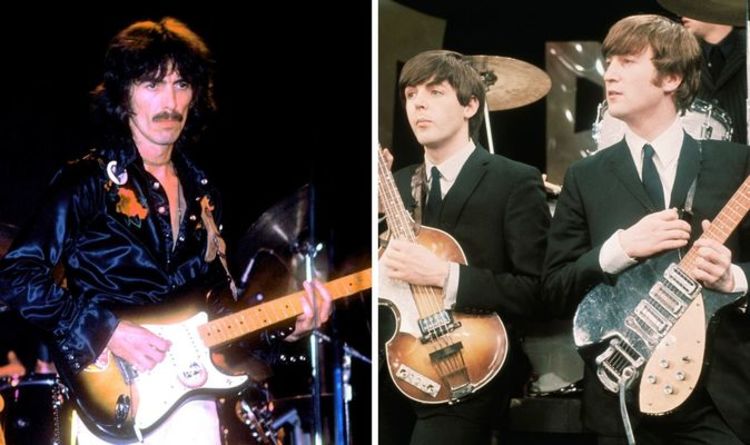 Sir Paul McCartney is celebrating his 78th birthday today, So now is the moment fans will be considering his music again. He […]